For the Denver Broncos, their offseason pre-draft began about week 12 of last season. Let’s face it they weren’t making any noise last year, or the year before or the…, okay wait, but this is now. And around week 13 of last year, a young man by the name of Drew Lock took the controls of the Broncos offense and it seemed the team had found their guy. Sure, it was a brief look, but what he showed was the heart and the skill they had been looking for in a quarterback.

So now what? The Denver Broncos will undoubtedly want to give Lock all the help he can get. That is not say that the Broncos do not have some weapons for Lock, they do. They have a great wide-out in Courtland Sutton and a tight end that has shown real promise in Noah Fant. I the backfield they are set with Phillip Lindsay and new FA pickup Melvin Gordon. But adding a big wide-out that can come in and help immediately would be a great pick in this draft.  cornerback, offensive line, inside linebacker and defensive line are just a few of the positions they need to address.

Almost all agree that the Broncos need for a wide-out is their top priority. There are a good three guys in this draft that could be game-changers. The Alabama pair of Jerry Jeudy or Henry Ruggs and the man from Oklahoma CeeDee Lamb. The Broncos have the 15th pick and the likelihood that any of these gems will be available is slim. So the thought is John Elway will move up to the eighth spot to grab Jeudy from Alabama. That would be a great move and would pair him with Sutton and Lock for years to come.

With the 46th pick in the second round, I see the Broncos going for help on the offensive line. There are few guys to go with but Ezra Cleveland seems to fit. The big athletic lineman from Boise State could fit in nicely with a line that is need of help. He can play a few positions which is always a plus. For a second-round pick, this would be a great pick, but they could also so in about any direction here. Another WR would not be a crazy move.

There are guys like Chase Claypool and Ohio State’s K.J. Hill will surely be available. To put together another trade and move up in the second round, take a LB such as  Patrick Queen who is projected to be there around 21 or so.

Third Round 77th and 95th Pick

In the third Elway will get his CB. all indication looks as if it will be Louisiana Tech’s, Amik Robertson. This guy reminds me of Chris Harris in a few ways. He is being a bit underrated even though he had one hell of a career at Louisiana Tech. With 14 INT’s in his three years, he knows how to find the ball. He can go one on one with anyone and when it comes to the run. He will hit you and he makes the tackle. Robertson would be a nice fit for the Denver Defense.

There are several options if Robertson does not pan out. you have Ohio States Damon Arnette, Lamar Jackson out of Nebraska or even Michigan’s Lavert Hill. They are all top-notch CB’s and will do well in the NFL.

With the 95th pick, I can see the Broncos going after a safety or linebacker to get more depth. A guy like Terrell Burgess a safety out of Utah or linebacker Jordyn Brooks from Texas Tech. Both would fit the needs of the Broncos.

Please come back for the second part of the Denver Broncos Pre-Draft predictions Round Four to Seven. Get that and more great content at Belly Up Sports and Belly Up Fantasy Sports. Follow me on Twitter @Gourmetcasanova 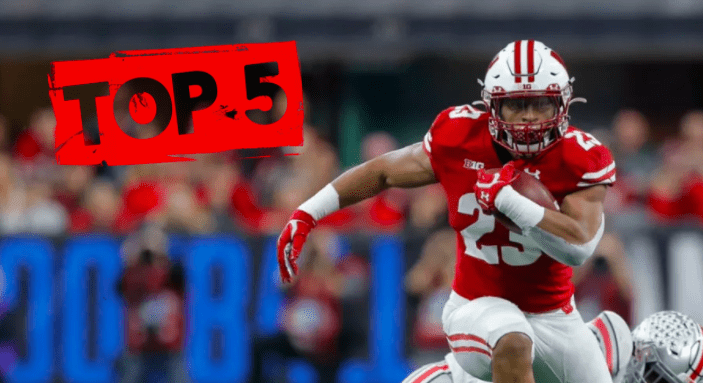 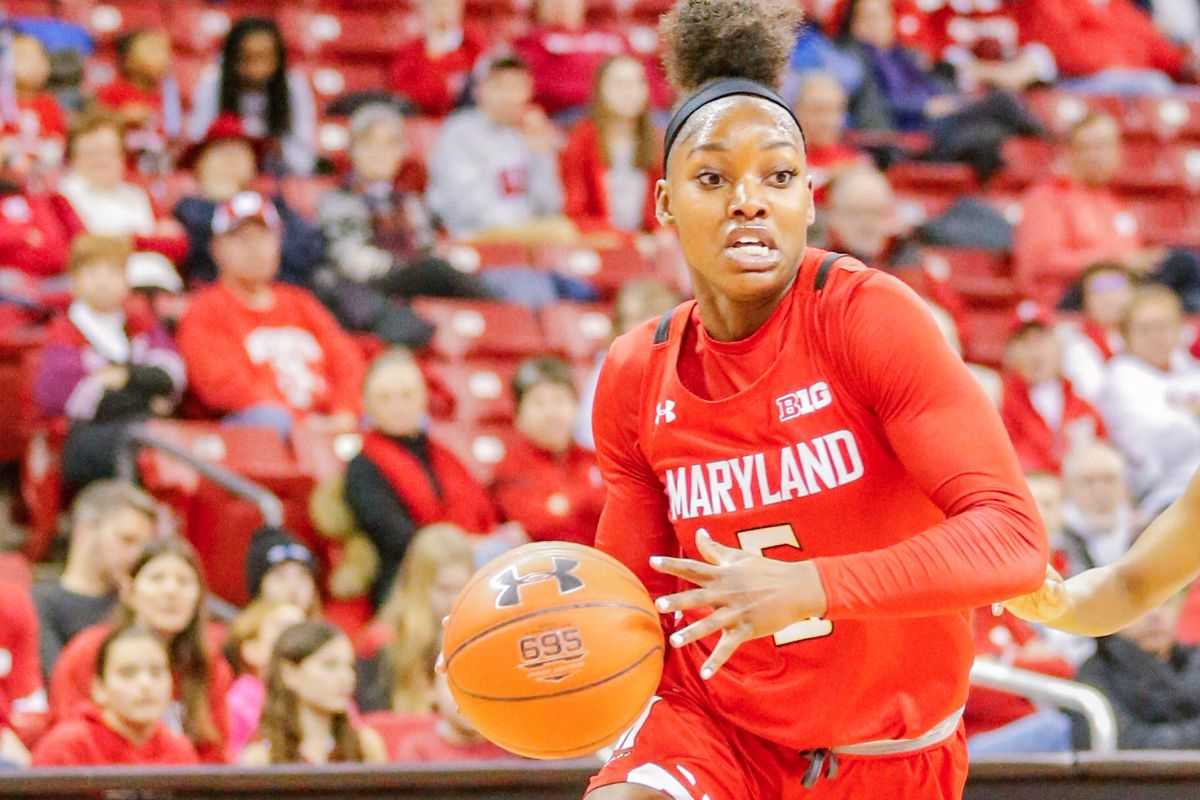