Racing for Jimmie Johnson started at the early age of 5. Born September 17th, 1975 in El-Cajon, California into a working-class family, Johnson has made a name for himself synonymous with some of NASCAR’s greatest drivers. Driving a 50cc motorcycle and with racetrack loving family in tow, Johnson’s career began as a dirt track hero to #Se7en Time.

When Johnson was 8 years old and he broke his leg running for the 60cc class local track championship.

“I went down, got tangled up with the bike, I destroyed my left knee, broke my tibia and fibula and in the end, was in a cast for nine months when it was all said and done,” Johnson recalled. “I was tied for (the lead-in) points, and we rigged something up and welded something to the front of the bike, brought my leg up, and I rode the next two events, got the starting points, and was able to win the championship.”

From Motorcycles to Off-Road Trucks

The Mickey Thompson Entertainment Group Stadium Racing Series was Johnson’s next move. Johnson would prove himself in this series as well. His long-time mentor Rick Johnson (as seen in the above footage) set up Jimmie’s next move after arranging a meeting with the Executive Director of General Motors Racing, Herb Fishel. Fishel begins to follow Johnson’s career after that meeting and later is given a chance to drive his own off-road racing team. Johnson would race the next few years driving buggies and off-road trucks in stadiums and deserts.

Johnson teamed up and ran his first race with the Herzog brothers in 1996 and raced with them for two years. In 1998, Johnson had built up his career enough to merit another meeting with Mr. Fishel of GM Racing. After this meeting, Fishel gave Johnson a chance at a pavement car in the ASA.

Johnson’s early days in racing were just as driven as his current days. While Johnson may not have been the best student in school, he is an ace at putting all that he has into his work.

“For me, I go back to school, I had to try so hard to accomplish what I needed to. I learned things differently and was a little slow in picking things up. But when I’ve been focused about accomplishing something or I’m passionate about it, I just go all-in. And that all-in is what’s helped me through my whole life.”

Johnson was 21 years old and refuses to take no for an answer and Fishel makes it happen for him. Johnson took his ASA team to many victories, earning him the respect of many on the NASCAR circuit. Stay tuned for next week’s edition of Dirt Track Hero to #Se7en Time” Part II as we take you through his legendary career in NASCAR who will never be replaced.

Erin Campbell has years of media experience in NASCAR. Join us on Twitter, Facebook, and Instagram. We encourage new and veteran NASCAR fans with the best that the sport has to offer. 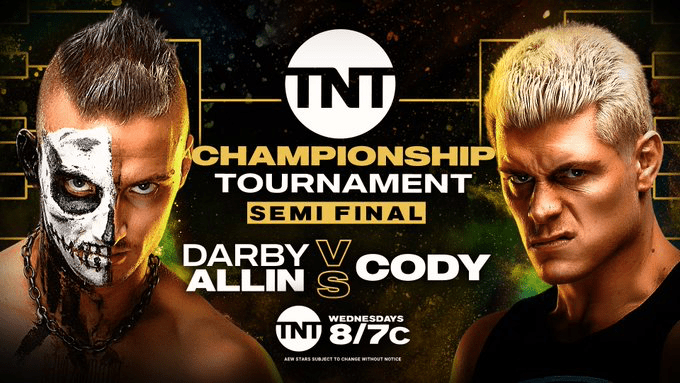 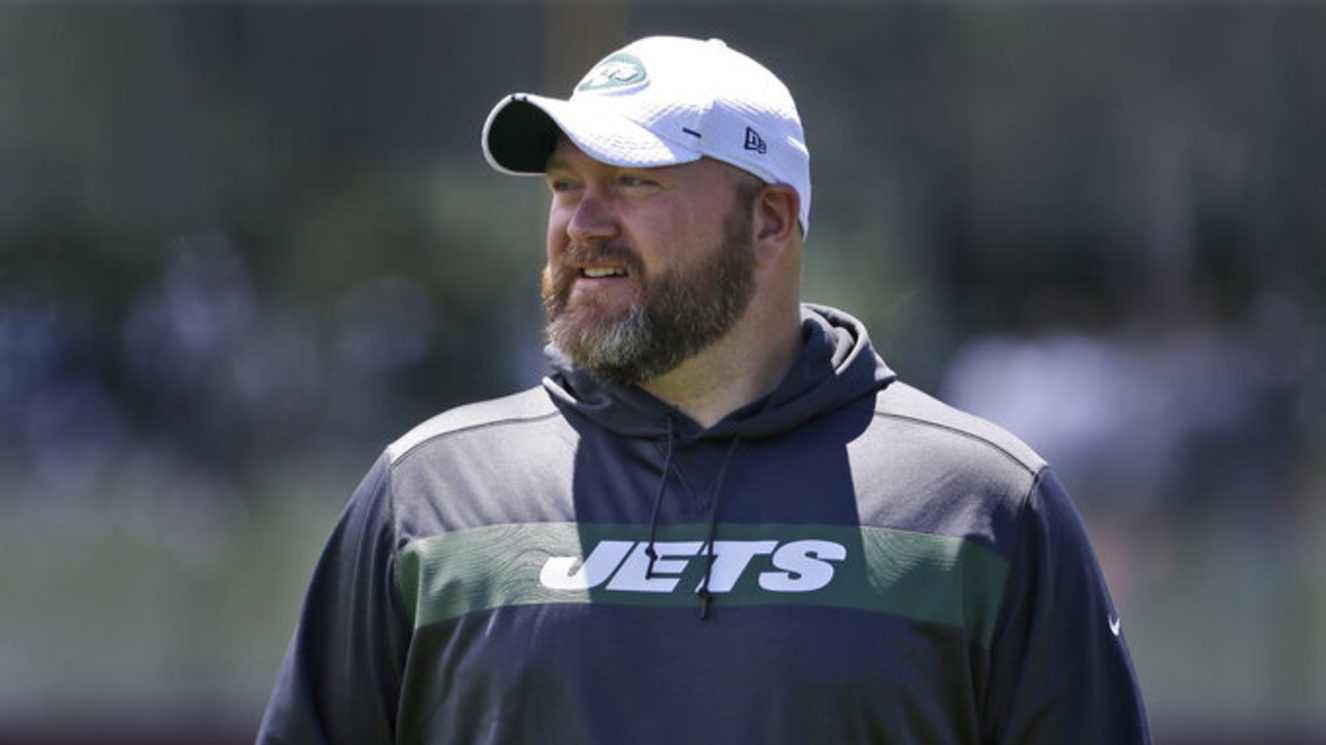