Hey, sometimes you just take what your are giving and are thankful for being in the right place at the right time! Tonight, that was Landon Huffman as he won Degas-Saturday night thunder holding off Berry by 0.146 seconds. In a race full of cautions one in which Huffman got caught up in, Landon held on for the win in a star studded field.

From the 29th starting position, Landon powered his Belly Up Sports Chevrolet to the front and made the most of it when it mattered! “To be honest, I probably shouldn’t have won this one, I was just in the right place, at the right time, and avoided most of the wrecks.” said Huffman!

“I was telling the guys on my Discord server that this win feels a lot bigger than some of my real-life wins. Opportunities in the real world have been hard to come by, so to be racing against all of these guys like this in an event that iRacing puts on is incredible. We’re all here to have a good time, stream it to our fans. That was pretty badass, pretty cool.”

Rounding out the Top 5:

On behalf of the team here at Belly Up Sports, we salute Landon and his driving tonight! He not only represented the brand but powered the Total Advantage Motorsport team to victory lane! It was a pleasure to be apart of such a thrilling victory and here is looking forward to a long time partnership with Total Advantage and Landon Huffman! 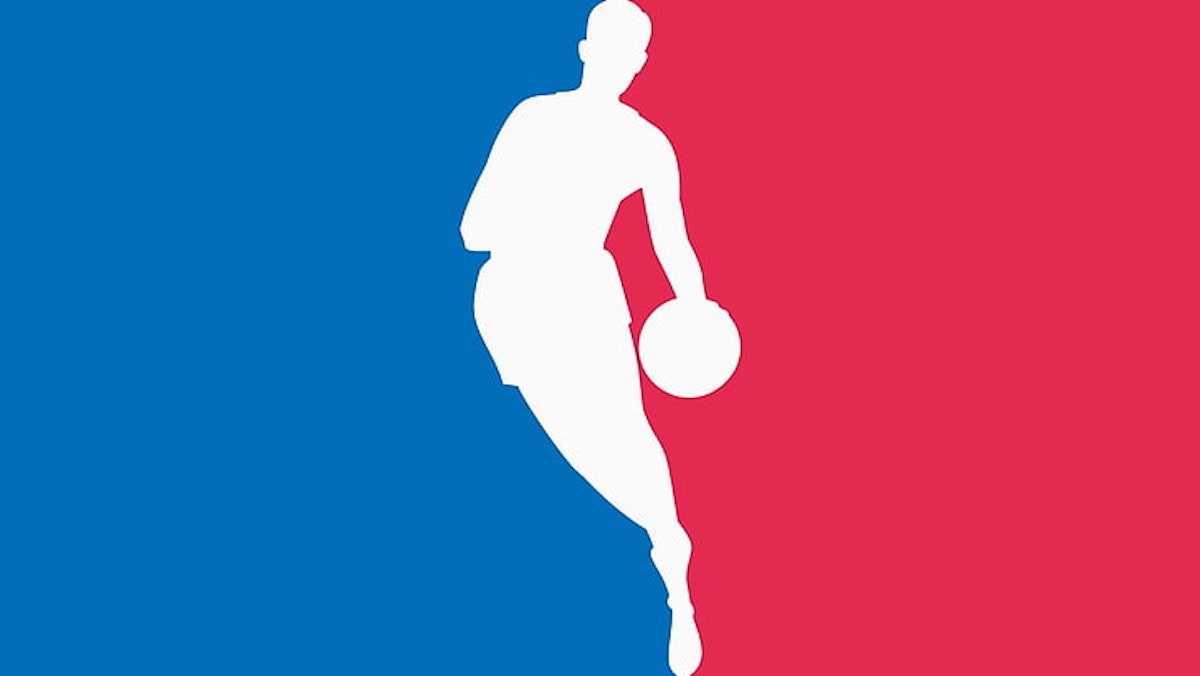 My Top 5 Favorite ECW Wrestlers of All Time!