Ever since the racing world went into hiatus after the second weekend of March, virtual racing has stolen the spotlight. An idea by Denny Hamlin to form a Pro Invitational Series. That was established to get us to forget about the craziness of the world on Sundays, even if just for a couple of hours. It has absolutely exploded bringing a whole new light to the iRacing world as we all thought we knew.

The beauty about iRacing is that you can race from the comfort of your home on your PC, just ask Matt Dibenedetto who ran the race at Texas in his skivvies! Or have your favorite beverage like Jimmie Johnson.

Virtual racing has become the world’s premier motorsport during this time of uncertainty. The most well-known company, iRacing puts you in the driver’s seat by allowing members to experience today’s newest form of competitive motorsport. The art of iRacing is a fun, inexpensive and highly-competitive way for race fans and gamers to break a sweat and for those who professionally run, it serves as a way to stay mentally conditioned for the rigors that real racing offers. Plus give the fans something to watch on Sunday’s.

Whether you want to experience the high power of a NASCAR Cup Series car. Or maybe you prefer Sprint Cars or even an open-wheel Indy Car. All you need is a computer equipped with one or more USB ports. So it can handle a digital wheel and pedal set up. The iRacing program consists of more than 50 official series and more than four hundred private leagues. If you don’t find one of those you like you can create your own.

iRacing is a thrilling online experience that offers the best online racing simulation portal in the world. With it offering outstanding features and functionality, head-to-head racing competition, open practice, qualifying, testing, time trialing competition, team racing, driver swaps in addition to crew chief and spotter positions, free automatic updates and improvements. It goes even further so hold on with officially licensed car replicas engineered from the ground up in cooperation with real-world race teams, applying accurate mechanical and dynamic models. Then you can’t forget the exact officially-sanctioned replicas of the world’s greatest racing circuits, officially sanctioned racing series organized by iRacing involvement. in iRacing’s global online community you have the ability to host your own private sessions, run your own tournaments, and create your own private racing leagues.

The Craze Within Motorsports

The craze has grown since the running of The Replacements 150 at Atlanta. Both iRacing and NASCAR plan to field virtual races for all the tracks that have had postponements thus far. The next race up is Richmond in two weeks. The fun within iRacing has branched out to staging Sprint Car races. That are featuring the likes of Christopher Bell and Kevin Swindell. Now we have Indycar bursting onto the scene staging races as well. This weekend there will be a race from Michigan with a guest appearance by iRacing legend and most popular driver, Dale Earnhardt Jr. NASCAR on FOX has coverage of these races on its FS1 cable network.

As the craziness of the world continues, you must commend the NASCAR family and FOX Sports. They’re at least trying to ease the pain of no real racing right now due to the COVID19 pandemic. I can guarantee that when real racing returns, the TV ratings will be through the roof. Also when fans are allowed back to the track, attendance should fare quite well. So until then, DRIVERS START YOUR CONTROLLERS!

Also don’t forget to hit me up on Twitter. I am not one to shy away from a good racing conversation. Also make sure you follow up the main Belly Up Racing page as well. However, if you love iRacing give our friends over at the ERSCA series a look as well these guys love to race. 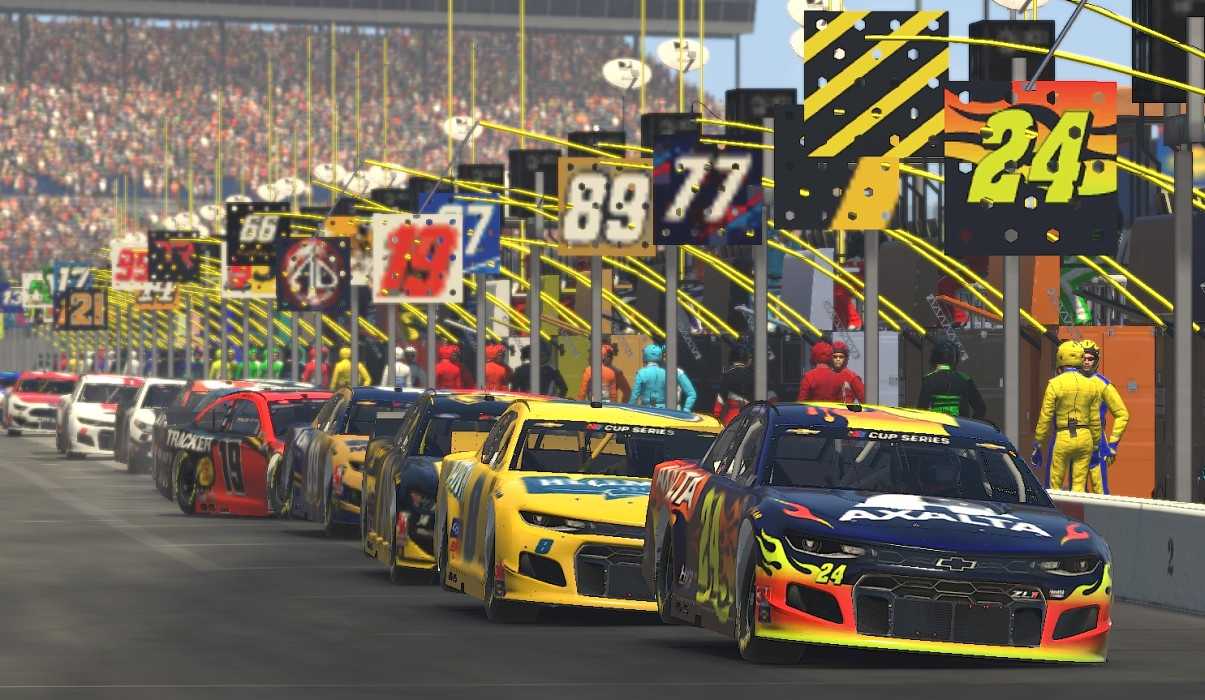 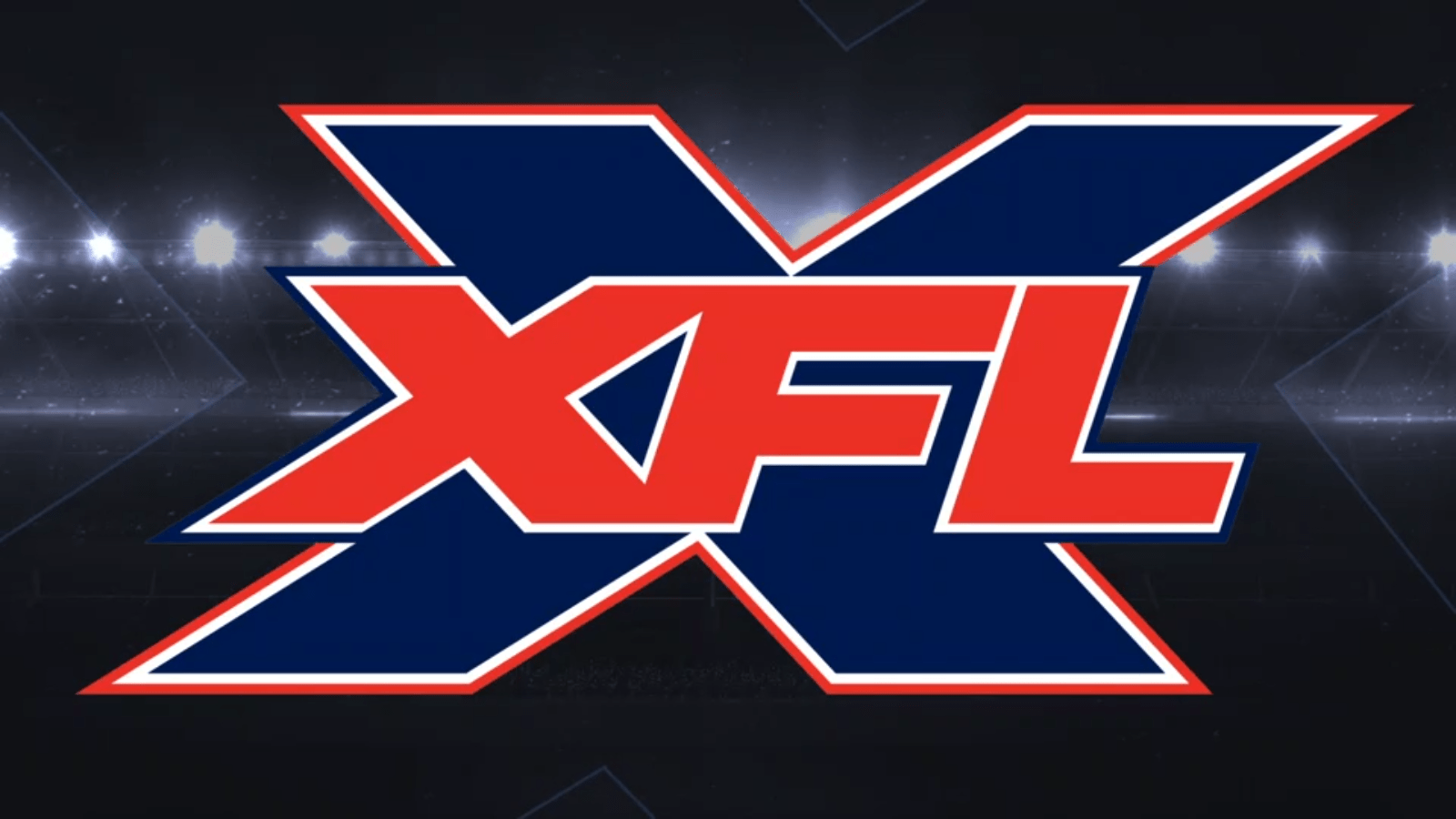