The recent announcement that Matt Kenseth will replace Kyle Larson in the No. 42 Chevrolet at Chip Ganassi for the remaining 2020 season comes as a shock to me. Both drivers have been on the blacklist by NASCAR during their careers. NASCAR and Ganassi Racing remove Larson from the car for a controversial slur that he made during a race and fills the seat with a driver that has taken another driver out, which ruined the said drivers’ chances of getting into the Chase during the 2015 season.

Kenseth became a NASCAR blacklist driver after the incident with Joey Logano at Martinsville during the 2015 season. NASCAR decides to suspend him for two weeks.

Kenseth “eliminated the No. 22 car’s opportunity to continue to compete in the race,” Steve O’Donnell Executive VP of NASCAR said. “Additionally, we factored aspects of safety into our decision, and also the fact that the new Chase elimination format puts a premium on each and every race. These actions have no place in NASCAR.”

Amazingly, in the aftermath of the penalties a long-standing sponsor of Kenseth and Joe Gibbs Racing, Dollar General decides that they are going to remove their sponsorship and go in a different direction…hmm. Their statements never said it was because of the incident, but the timing of the pullout leaves the team with 30 races to fill in the schedule. Actions unlike a long-standing sponsor looking to leave on good terms.

After struggling to find sponsors and dig out of the hole that he dug from his actions with Joey Logano, Matt Kenseth calls it quits from full-time racing in 2017.

Kyle Larson joined NASCAR’s blacklist drivers after he used a racial slur live on television. Thinking he was on a private line during an iRacing event, Larson got himself in a lot of hot water. The racial slur is known to be offensive by many.

NASCAR states how it came to the conclusion to suspend Larson.

“Member actions that could result in a fine and/or indefinite suspension, or termination:

Larson offers his most heartfelt apology. He is still suspended for the time being at least.

So, to be honest with you I know why NASCAR has to take such drastic measures and mark Larson’s actions as unacceptable, but let’s weigh the actions of these two drivers.

Both performed an intentional action. Kenseth’s actions harm another’s chances at making the Chase and took him out for two weeks, but was largely marked a “racing deal.” Larson’s actions were done on purpose but really were meant to be a joke that was taken as a huge mistake and he was removed indefinitely.

I feel that both blacklist drivers messed up, but I also feel that both should be given another chance. Kenseth’s second chance was determined by his track record of being a low key driver (aside from the on-track incident, which was out of character for him) and the fact that he already has won a Championship. I do feel this was a good move and Kenseth’s consistency will be good for this situation, but I still think that this decision was odd at the same time because both drivers have taken their turn in NASCAR’s penalty box.

Erin Campbell has years of media experience in NASCAR. Join us on Twitter, Facebook, and Instagram. We encourage new and veteran NASCAR fans with the best that the sport has to offer. 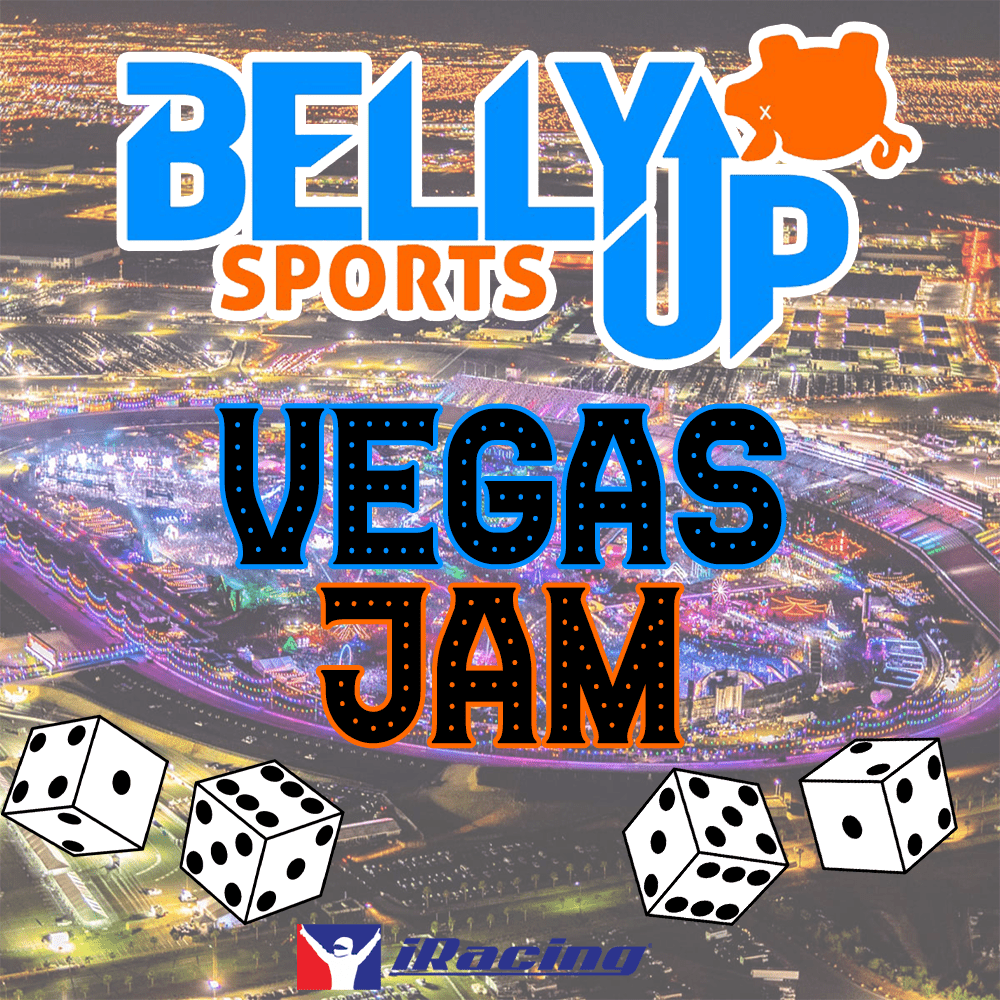 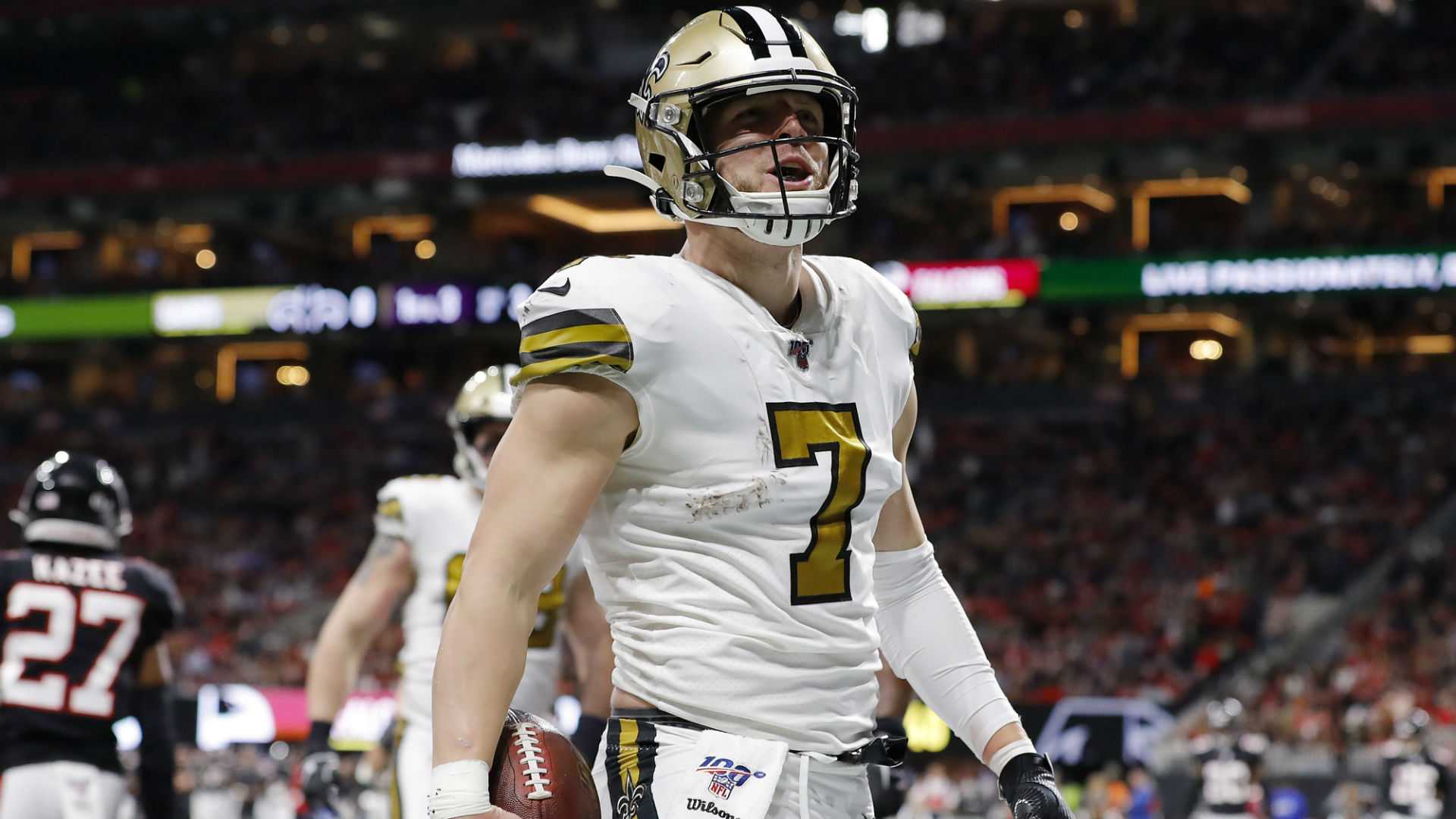 Criticism and Cruelty: Finding the Line