Racing is a Fan’s Livelihood

I was inspired this week by the great ESPN reporter Tom Rinaldi to write this week’s piece. So we can cover the regard for the likelihood of going racing again. In what has been a wild and also competitive season. However, little did we know that on March 8th at Phoenix, that it would be the last time cars would turn laps. Also, it would be the last time we saw the “good ol’ boys” do what they do best. Which is to put on the best show possible for the fans who’s heart and soul hinges their week on Sunday. Maybe, though right now for the drivers and the fans it’s best that they get back to the track for the love of racing.

Make no mistake about it, the COVID 19 pandemic has shaken us all to the core, and numbed our economy. It has forced us all to live apart in our own little bubble. In March at Atlanta, we thought we could get away with simply running races without spectators in attendance, that wasn’t the case as Friday teams and media arrived at the Atlanta Motor Speedway. Then just as quick as they did, they were all immediately turned away in what had to be a lonely drive home for all. The Centers for Disease Control originally thought that a three week period would suffice to flatten the curve. However that turned to eight weeks, postponements trickled in from Atlanta to Talladega, now Martinsville too. The roars and our own personal fandom had been brought to a screeching halt.

The iRacing series and other virtual platforms have tried to fill the void. However, we all know that the real racing is best. It unites us, it divides us, by driver, team, and manufacturers. It makes for great camaraderie among our fans. Whether it’s surrounding the water cooler of your employer to conversations at your neighborhood sports bar. It’s a pure ecstasy unlike any other, especially when you’re at a race in person. When we are soaking up the sights, the sounds, and the smells. Maybe we are even getting that prized souvenir or even that coveted selfie. Racing is truly a part of our lives.

Thankfully there is now serious discussion about what track will be seeing a race first in Mid-May. A lot of venues are in the mix, such as Atlanta and Homestead. That day will be a good day, just seeing 40 of our closest friends duke it out on the track. When the announcers are telling the narrative, and painting the picture on the radio. That’s when we will know our livelihood of racing is back full force again.

I was supposed to head for Talladega this week much like a couple thousand of my closest friends. Much like some race fans that were affected, this may have been their event of the year. We should give kudos to all the tracks working to refund those who can’t stay for the makeup dates. All of us race fans can’t wait to hear that sound again. When the engines roar again, our major lifeline will be back, as we all work to assume the new normal.

The racing won’t be gone forever. Much like your parents, used to say “This too shall pass.” Racing is important, it resounds in our hearts, body, and soul, it will be back, and we cant wait.

You can be certain too that I will be ready to roll on Twitter, with my own personal opinions. As well to see what my pears here in the Belly Up Racing family have to say as well. 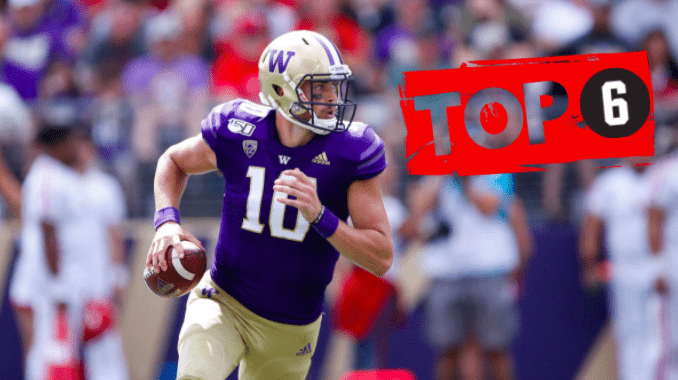 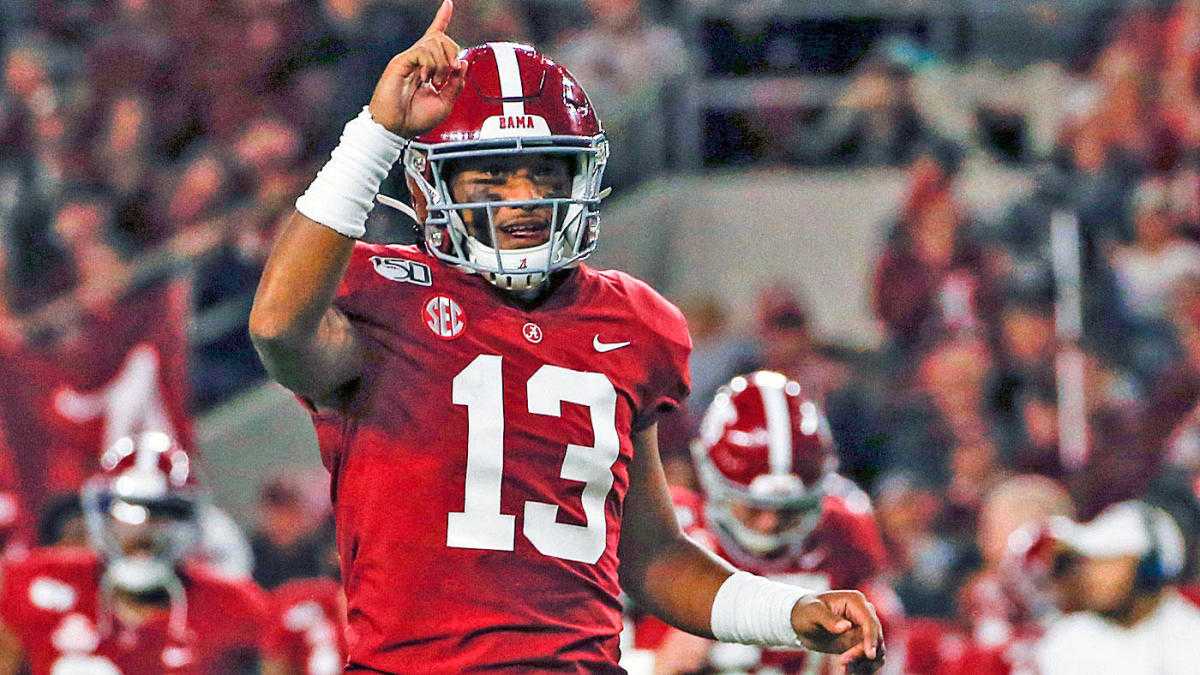