Today is the day ladies and gents! The day we have all been waiting for… no like seriously, what else is there to look forward to? This NFL Draft is going to be full of entertainment as soon as Joe Burrow puts on his Bengals hat after the first pick. After that it should be some smooth sailing for a couple picks, but with what former GM, Michael Lombardi has been throwing around on twitter, anything can happen.

What I have here for you on this glorious day is my final NFL Mock Draft. This draft contains everything I think will happen today. I do not deal with the whole trades scenarios, but I will highlight at the bottom of a pick if I predict a trade will happen. Also, you will see my “Grade A” picks. Those are the picks I would make if I was the GMs of all 32 teams. Now it is time for me to shut up, and for you to check out my picks. I hope you hate them.

(P.S. I even included round two)

The only, and I mean only draft pick in the draft I am confident in.

Alright fine… I am pretty confident in this pick too.

Let us not forget old Daniel Snyder and how well he does running the Redskins.

This is where things start to get tricky. Okudah fills a hole in the defense that the Lions really need to take care of, but part of me thinks they will trade back and get more pieces rather than just Okudah here at three.

Danny Dimes is the guy in New York. Wills is one of the best at protecting players like said Danny Dimes. Coach Joey Judge has ties with Bama too, which also helps this pick make sense.

I simply do not believe that there will be any other team that Tua plays for next year other than the Dolphins. Shock the world, I dare you.

Herbert needs to go to a team that has good players around him. The Chargers have just that and can even let Herbert sit half or an entire season behind Tyrod Taylor to get him ready.

Wherever Simmons ends up is a great pick by that team. Kuechly has just retired, and the Panthers have struck gold by finding a guy like Simmons as his replacement.

The Cardinals need to protect Kyler Murray at all costs. He has all the weapons he needs now after the Hopkins trade, which is why they take this large human here at eight.

*possible trade back spot with the bucs*

Jaguars are known for big, powerful, relentless talent on their D-Line. This is just another one of those guys. Cannot go wrong here with Brown.

Baker is who they need to turn this franchise around. Thomas has sky rocketed on draft boards which makes the browns take him this early in the draft to help protect Baker.

There is not much that needs to be said about Becton other than HOLY SHIT THIS MAN IS HUGE. So what he smoked a little weed, times are tough (insert shoulder shrug here).

Gruden and Mayock are not gonna pass on a player similar to Amari Cooper again. Jeudy is even a better prospect than Cooper when he came out in my opinion. This should start the run of WRs in this draft.

Do I think Ceedee Lamb gets selected by another team at 13?

I expect the Eagles to jump up here and take Lamb at 13.

This pick seems like a little bit of a reach. Jones is a good tackle, but there is a lot more talent that could be taken on the board. Only thing that matters to the Bucs right now is Tom Brady. Jones might be able to help that.

The Falcons need a lot of help on defense. Dan Quinn needs to decide if he wants to go D-Line or Secondary.

The Dolphins would be silly to let another Alabama saftey slip through their figners. Can’t miss oppourtunity here for the fins at eighteen.

Kinlaw might be one of my favorite players in the draft. He is just a massive human being that has always played with a chip on his shoulder. I expect big things from him and this defensive line in Vegas next year.

The Jags organization is a freaking mess. They got guys left and right trying to get out of there. Delpit is a safe pick here for me that should help get that defense back to its roots.

Mims has flown up the charts as we have come closer to draft day. I think he is special, but not exactly what the Eagles are looking for. Either way, I have him going here at 21.

*possible trade with the 49ers*

Diggs out —> Jefferson in

Gross-Matos is a very driven player that is respected by his coaches. Belichick loves guys that also show respect and Matos will do just that.

Drew Brees has led the offense for years. It is time the Saints find their leader on defense.

The Vikings are “glad” to see Gladney here at 25. This is the second player they have selected that also wore purple in college.

Grade A: Kristian Fulton (he wore purple too)

Another reach of a pick here, but the Dolphins need help at tackle which Jackson should provide them.

Pete Carrols guy in my opinion was Yetur Gross-Matos. He was taken a few picks ahead. It just so happens his second guy is Epenesa.

I have come around on Murray. I have heard from many that I was wrong about Murrays will to play and that it is there. If that is the case, this guy should do very well at the next level considering he is another freak of nature.

Coach Vrabel has lost both of the edge guys he was looking for at this point. Gallimore is not the pick they wanted, but the pick they still need even at twenty-nine.

Rodgers liked players like Randall Cobb and Jordy Nelson. Reagor is that guy for them in this draft. Do not be surprised to see a QB taken here as well.

The 49ers do not need much right now, but if they need anything, it would be help at the corner position.

Let’s be hoenst… the Chiefs secondary can always use help.

It has been a fun and wild ride once again this draft season. Thank you all who enjoyed it with me. If you want to tell me how great of a mock draft this is, you can reach me via @BellyUpReilly or comment below.

LETS HAVE A DAY. 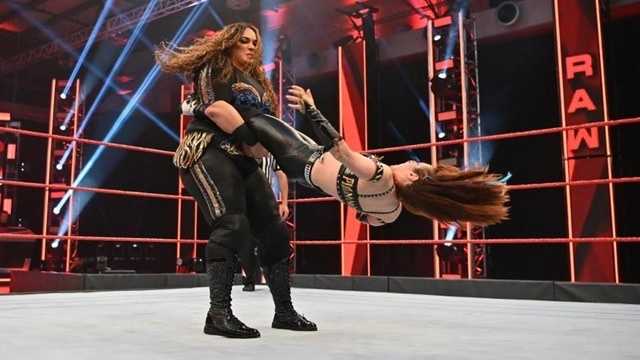 Listen to the WWE Universe: Heartbreak is Real 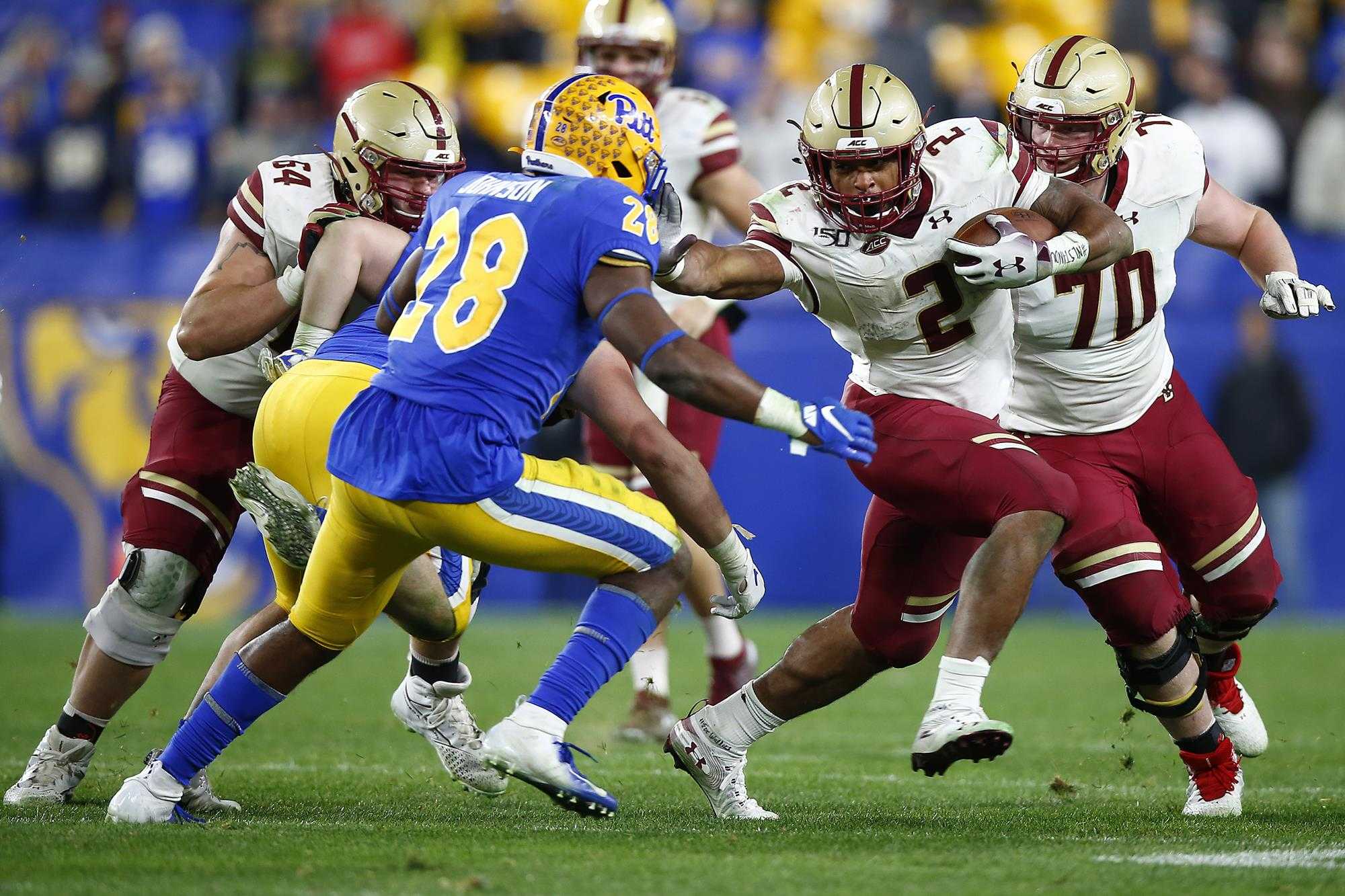