Rick Pitino? Would You Hire Him If You Ran A College?

Rick Pitino. Yes, I know many of you are saying late news. Who cares? Already done. Move on.

No, I’m being serious. Would you hire Rick Pitino? You know the guy that has coached six colleges, one EuroLeague team and two NBA teams by 67 years old. Yeah, the guy that is 770-271 in college games with a .740 winning percentage. The coach that has led three different schools to the Final Four while being inducted in 2013 to the Naismith Memorial Basketball Hall of Fame. The coach that has had twenty one former players or assistant coaches become Division I head coaches. You know the Rick Pitino that a lot of coaches credit for pushing the three point line to work with his 1987 Providence team going to the Final Four.

Yes, I know, I know. He’s the same coach that was an assistant coach then interim head coach at Hawaii from 1974-1976. He left Hawaii with NCAA sanctions. Coach Pitino was implicated in 8 out of 64 violations. They included plane tickets to a player, arranging for athletes to get used cars, and gave out coupons for free food at McDonald’s.

He is also the same coach that everything seemed to catch up with him at his last. Three different times at the University of Louisville (2001-2017). In 2009, Coach Pitino had an admitted affair with the wife of his team’s equipment manager. He also paid for her abortion. Then in 2015, the former Director of Basketball Operations was found to be providing strippers and prostitutes to players and recruits. Coach Pitino ended up being suspended for five games. Then the end of it all was in 2017. A star recruit, Brian Bowen Jr. was paid $100,000 by Adidas to attend Louisville.

Of course, I think you have to know what kind of college would hire him. It’s not one of the blue bloods such as Kansas, UNC, or Duke. It is Iona College of the Metro Atlantic. Yes, they have won the regular season or conference tournament championship every season from 2012 to 2019. They have had the same coach, Tim Cluess for the past ten years. He is only stepping down due to health reasons. Yeah, I know sounds like an excellent place to get a bright young coach to come in. They continue to build it up.

Oh there’s one thing I forgot to tell you. Andrew Cuomo said New Rochelle, the city in Westchester County in which Iona is located, has “largest cluster of confirmed coronavirus cases in the country.” So Pitino has his work cut out for him with that fact. But Iona has to live with the fact that any day the NCAA could announce a Pitino suspension. It cost them their coach that they are going to bat for.

So what say you? You taking a chance on a young assistant coach or a Hall of Fame coach looking to regain his reputation? Well…me…I’m taking the chance on the Hall of Famer. Why? Because I got him for 1.1 million per year for three years with a HUGE buyout clause. Those young assistants will still be trying to claw their way to the top. At Iona, I may never get another chance at a hungry Hall of Fame coach. Especially one who always coaches excellent when his back is against the wall. Oh, did I tell you? Last I looked he had recruited six players in five days including a 7 foot 1 inch big man? Yeah, I would have hired him. Just not sure I’m ready to be yelling “GO GAELS!!!” the whole season. We’ll see what the future holds.

Tell me what you think @hoopsbellyup or come over and see our latest basketball articles. Of course, you can reach me @Sam4413 or listen to my podcast about coaching and motivational quotes called WV Overtime. 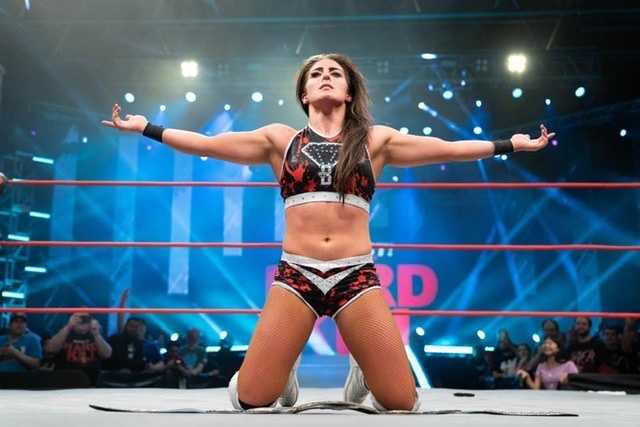 Tessa Blanchard-Where Does She Go? If Anywhere? 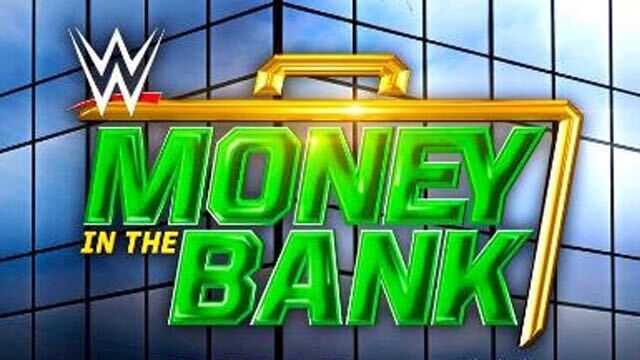 The Queen’s Take – The Original MITB