So, I know its difficult when we don’t have any sports to watch to think about sports. However, I was meant to attend the Atlanta NASCAR weekend a few weeks back. Well, that was before the mass delays of every professional sport. I had been in contact with DGR Crosley about meeting up for a few minutes to speak with there newest truck series driver: Tanner Gray. As I mentioned though things went south, and I, unfortunately, didn’t get to meet Tanner. However due to the awesome communication and scheduling people at DGR Crosley I did get the opportunity to talk with Tanner this past Monday and ask him a few questions.

For those of you who don’t know much about Tanner, he has a very well rounded knowledge of motorsports. However, his first success on the professional stage didn’t come in stock cars. Tanner is a third-generation NHRA champion driver. His dad Shane and Grandfather Johnny are both champions within the sport. I’m not here to talk about Tanner’s family though while I loved the story of him making the jump over after winning the 2018 NHRA Pro Stock Championship. I wanted to maybe shed a little light on who Tanner is away from the track or shop. I feel like he gave me a good ability to do so Monday after our talk.

I’ve attached the super rough copy of the conversation if you’d like to listen. I apologize to all of you who choose to listen because the quality is, unfortunately, a bit rough. However, after talking with him I kind of wanted to just give you a little more reason why you should become a fan of Tanner. Or at least not wish any bad luck upon him and his team.

Really briefly, Tanner as a driver seems to me after our conversation Monday is nothing but devoted and motivated. He has grown up at a race track of some sort ever since childhood. I found it interesting to know that he started out racing sprint cars, and micro sprints. His dad also used to race some modified stuff when Tanner was a kid so he is a motorsports guy through and through in my opinion. So, if you don’t have a driver make sure you take Tanner into consideration. Because devotion in a sport like motorsports is something you need to have in my opinion to be successful.

The Down to Earth Approachable Side

I asked Tanner a multitude of questions over our short and rough fifteen-minute conversation. Most of them more so related to him though than racing. What I found awesome about the man as a person was he is legitimately just so down to earth. One of the questions I asked him was along the lines of who is Tanner when he is away from the motorsports community? I wanted to know if he was an approachable guy or if he is one of those athletes who I should avoid? Do you know what his answer was?

We are just a bunch of guys racing…come on like seriously? How much more humble could a guy be with an answer like that? My conversation went onto continue in that same direction realistically. He told me that when I asked him what track he’d like to see come to the truck schedule that he thinks Rockingham would be a good addition. His reasoning for that was after watching past races he thinks the product would put on a good show for the fans due to it being a rough and fast track. He told me as long as the show is good for the fans that’s what madders.

Any of my Tony Stewart fans will have another reason to like this young man too. If you pay attention to the interview he tells me his favorite driver growing up was Tony Stewart. His reasoning behind that choice was how “Smoke” came up through the ranks of sprint cars. He also loved that Tony spoke his mind and didn’t really care what anyone thought. I mean really he was correct the Hall of Fame driver did not give a damn about your opinion and that’s what really made him unique. However, what I thought was even better was Tanner’s experience the first time meeting Tony.

Tanner said roughly that Tony showed up to a dirt track where he was running a sprint car. That Tony was a super laid back guy and took pictures with his mom while they were there at the track. However, what I loved was that Tanner said he was probably around thirteen when this happened. The thing he really remembered was that Tony showed up with most of his stuff in a garbage bag! How cool would that be to see as an aspiring racer? Your favorite driver shows up and still revert back to those roots he began on way back at the start of his career.

So, realistically guys I know a lot of you probably aren’t reading this far into the article. However, after talking with Tanner myself I was honestly impressed. Tanner is absolutely one hundred percent a regular guy. He loves to golf right now, due to his frustration with iRacing setups. He told me himself if he wasn’t racing he would just be a normal kid his age. Possibly going to school and getting a job serving or something.

Well, let me break it to you, Tanner, if you read this you are already a regular dude. You just are on a more elevated level within a professional sport. I haven’t gotten the opportunity to speak within many of the people within the sport I love. However the few I have got to talk too like Christian Eckes, and Tommy Joe Martins are some of the better people in the sport so far for me as well as good drivers. Tanner Grey falls right into that category as well. I want to thank Tanner one more time for taking some time to talk with me on Monday. I also want to thank the awesome people over at DGR Crosley who helped set this up, with everything going on in the sports world they really done me a huge favor. The rescheduled this opportunity not once or twice but three times due to schedule conflicts and that is awesome in my opinion. 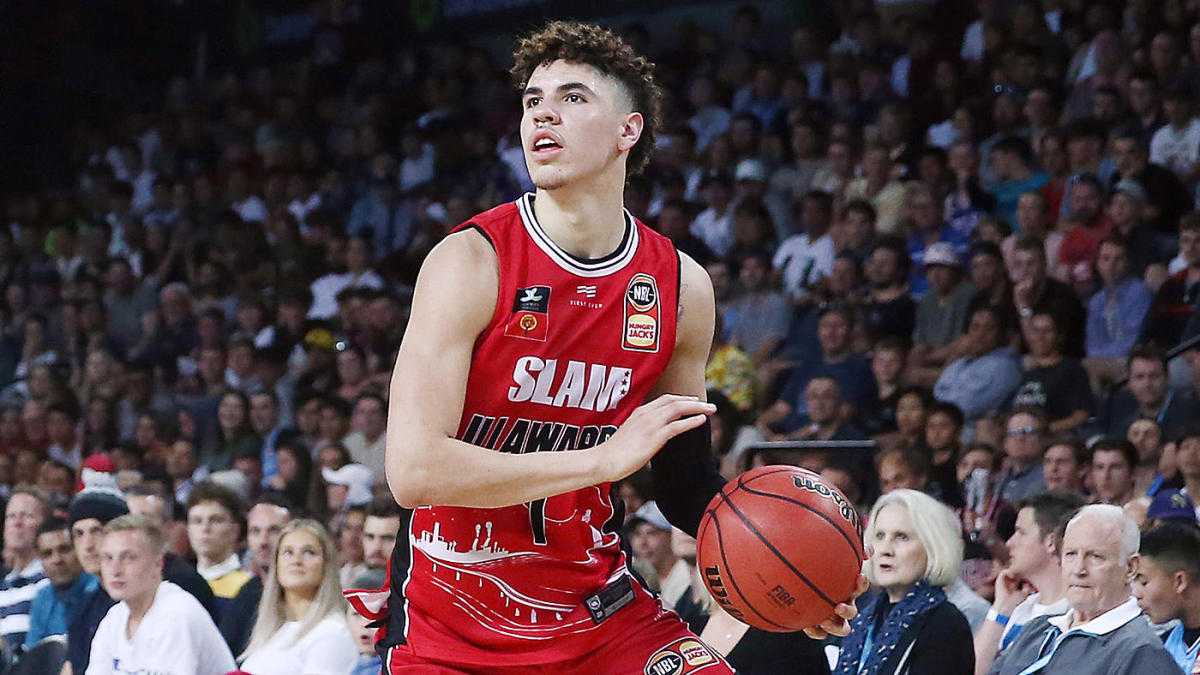 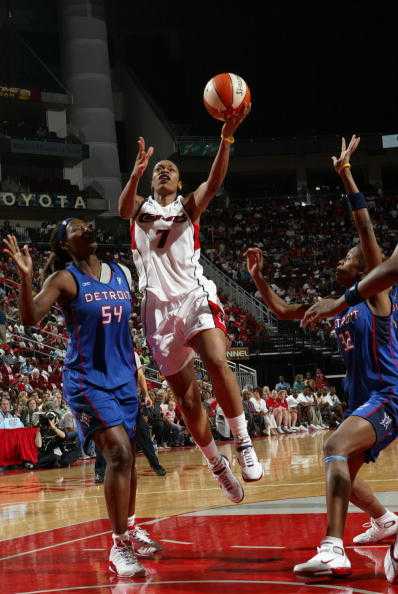