Talladega never disappoints. Real racing or sim racing you can bet that Talladega will always produce exciting racing. Which is exactly how I’d describe Monday’s ERSCA race. The average green flag run was somewhere in the 15-17 lap range. Not bad for Talladega. We got to see a car full barrel roll down the backstretch albeit at the expense of Christian Eckes. Whose luck in the #69 car has been anything but favorable. Eckes may have gotten the short end of the stick, but the race winner was on the other side of lady luck. If you missed the action buckle up and strap in, because you’re not gonna believe how this one ends. If you’re more of a visual consumer of media then watch the replay on SYM TV!

Talladega Gives us another New Winner

Gonna see some new names in this recap, obviously as the winner was new to the league entirely. First, Robert Hill Jr. deserves a nod for consistency last night. He started P9 and finished P7. Rarely was he out of the top ten and until Chris Wright spun coming to the line, he was setup for a top 5. Another impressive performance came from Vincent Isabella. I have honestly missed his performance this year, but last night showed me what I was missing and why he is currently sixth in points. Finishing in the top ten thanks largely to navigating the wrecks safely which as I now know myself, is like 80% of iRacing success. Most surprising though is our winner Gerald Campbell. Winning your first start is hard, especially when you weren’t in the lead 200 feet from the line. Campbell used excellent plate racing skills, perfect timing, and a dash of good fortune to claim the win.

Also, check out the Eckes kickflip from lap 40 that took out some of the leaders as well.

Back to (Semi) Normal

With the ongoing pandemic, normal seems to be a foreign concept. Luckily for us involved with ERSCA we can still find a sense of normalcy. Well as normal as Dover will allow, which is where the tour heads next. Dover is one-mile and concrete. Nothing like any other track we’ve raced so far save Bristol although its only half the length. I look for Nick Masse or Damien Leininger to be the favorites for this race. Per usual though, the drivers won’t let one guy take the spotlight for more than one race. So who knows what car will be up front next week. We do know that it won’t be easy for whoever comes out on top, but in a league that is this competitive why expect anything else?

After realizing how tough it is to pick a top 5 every week, I am opening it up a bit. I now have a better of understanding of the drivers as well as the sim itself. That being said here’s the rankings for this week

“Awesome time with fun teammates with a lot of luck. PRM came out of the box strong and at the end of the race allowed me to be in the right spot thanks to this awesome team. Let’s see if this gator VFW car can bite some more wins this season”

With iRacing our only racing for the near future, how about some IRL (“in real life” for you plebs out there) racing coverage? Check out the piece my “boss” Chris Prince wrote after talking with up and comer Tanner Gray! Also be sure to follow Belly Up Racing and ERSCA on Twitter to keep up with this league! 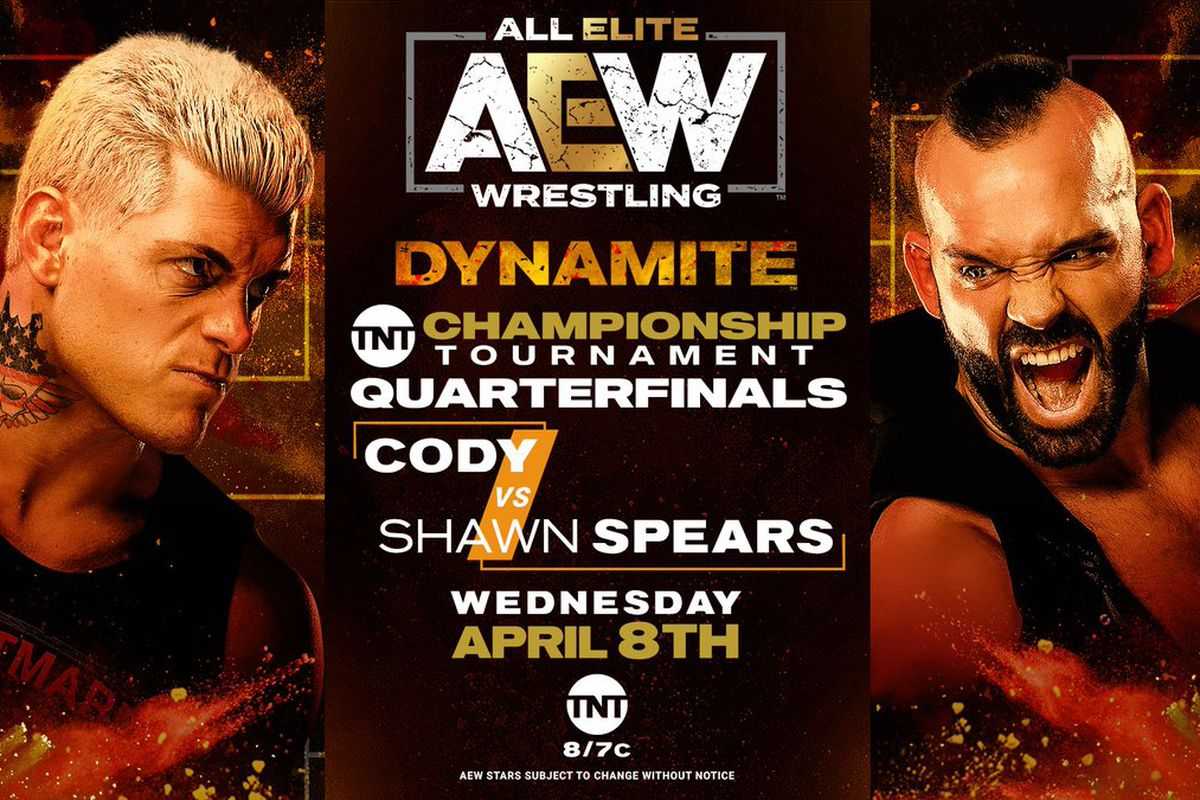 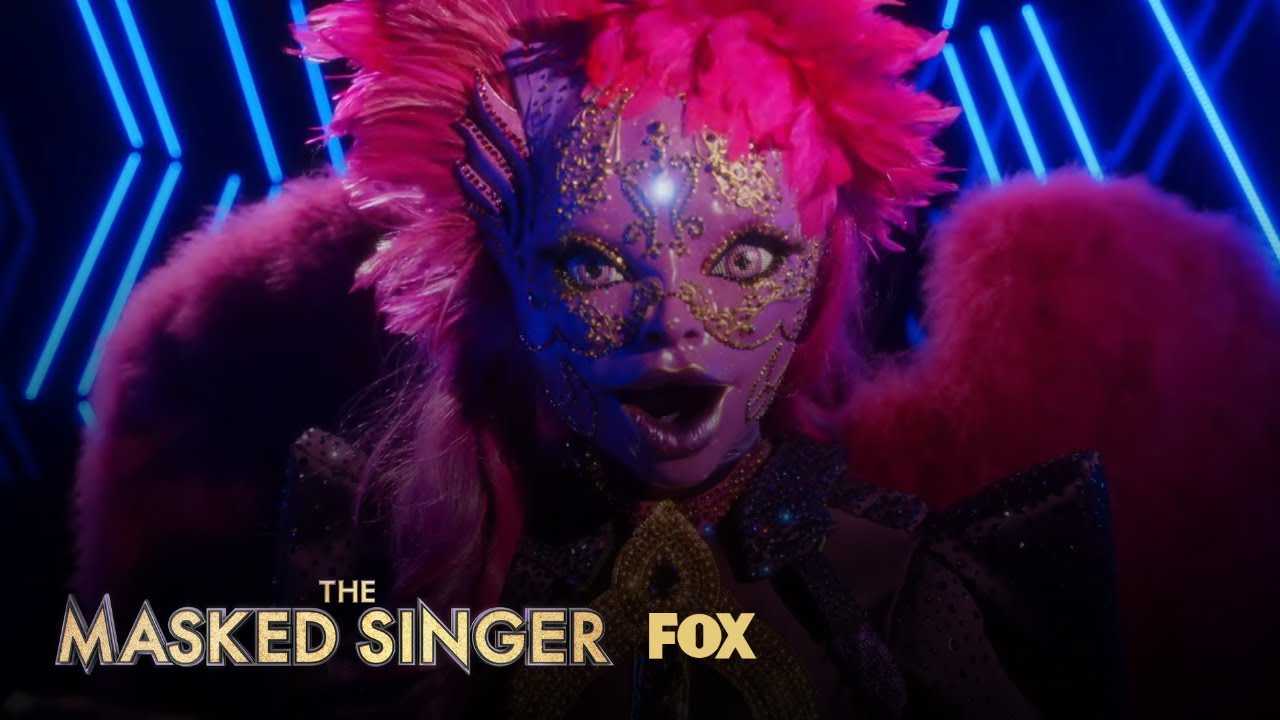