If you have been unplugged from society in the last 24 hours. There was an unfortunate incident involving Kyle Larson, driver of the Credit One Chevrolet for Chip Ganassi Racing while doing a sound check with his spotter in an iRacing event. (organized by Landon Cassill)

We heard the following dialogue on a hot mic “Hey, do you hear me, hey N*.” This caused an immediate uproar not just among the drivers that were participating in this event, but with numerous accounts on Twitter.

This morning, NASCAR, and Chip Ganassi have mutually suspended Larson without pay indefinitely and he must complete a language sensitivity course. Which is similar to that of the road to recovery for substance abuse violators. NASCAR has set a precedence that no language like this has a place in the sport.

“NASCAR membership is a privilege. With that privilege comes certain benefits, responsibilities, and obligations. Correct and proper conduct, both on and off the race track, is part of a Member’s responsibilities. A Member’s actions can reflect upon the sport as a whole and on other NASCAR Members. Ideally, NASCAR Members are role models for the many fans who follow this sport, regardless of the type of license a Member may hold, or the specific Series in which a Member may participate. Therefore, NASCAR views a Member’s conduct, both on and off the race track, which might constitute a behavioral Rules violation under this Rule Book with great importance.”

The Cup Rule Book states in Section 12.8.1.e that a member’s action that could result in a fine and/or indefinite suspension, or termination:
“Public statement and/or communication that criticizes, ridicules, or otherwise disparages another person based upon that person’s race, color, creed, national origin, gender, sexual orientation, marital status, religion, age, or handicapping condition.”

We will all have our differences in opinion, but I’ve learned from the great journalist Robin Miller that we all deserve an opinion, here is mine. The incident with Kyle Larson is inexcusable, and should not be tolerated. He is a role model, especially to kids that look up to him and wish to emulate him one day.

Drivers should all be well aware by now that they are under a microscope. Especially this day in age with social media. They’ll always be under the watchful eye of not just fans, but sponsors, and owners alike. I understand that when you’re in a racing game with your buddies, the language will come out. You all have been crashed in the game and cursed. However, racial slurs have no merit in society, the F-bomb and N-word are two different animals. It will be interesting to see the fallout from all this even as Larson has posted an apology on Twitter. The iRacing community and company also suspended Larson. What is, even more, to note for everyone is Kyle Larson is a former graduate of the Drive For Diversity program.

Please, if you feel differently and want to talk about it hit me up on Twitter. For all of your racing needs from iRacing to NASCAR racing follow our Racing page as well. 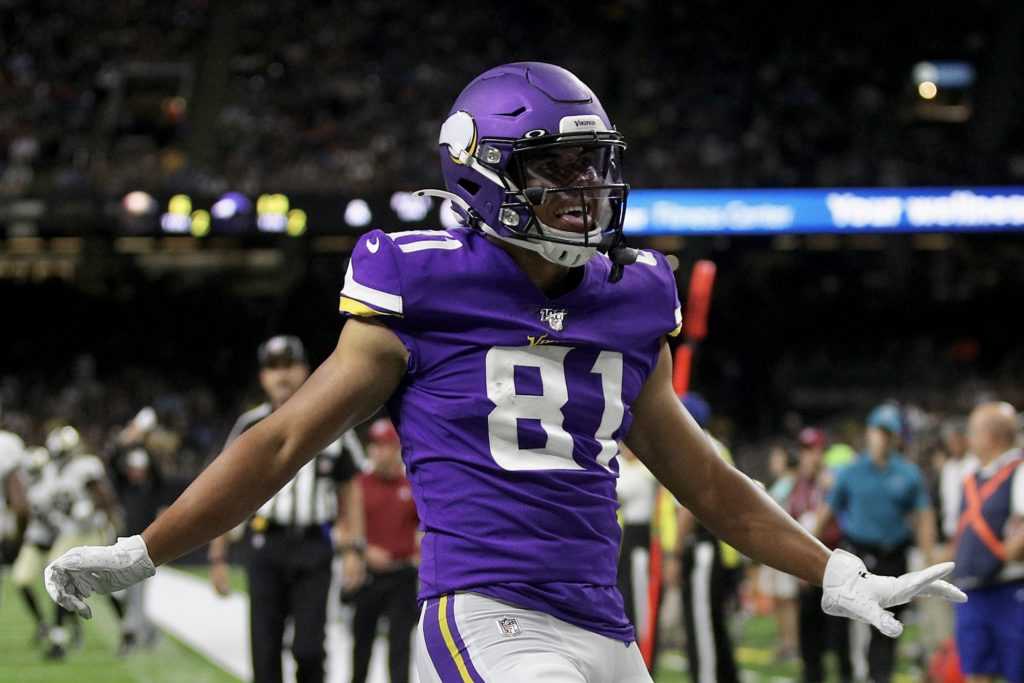 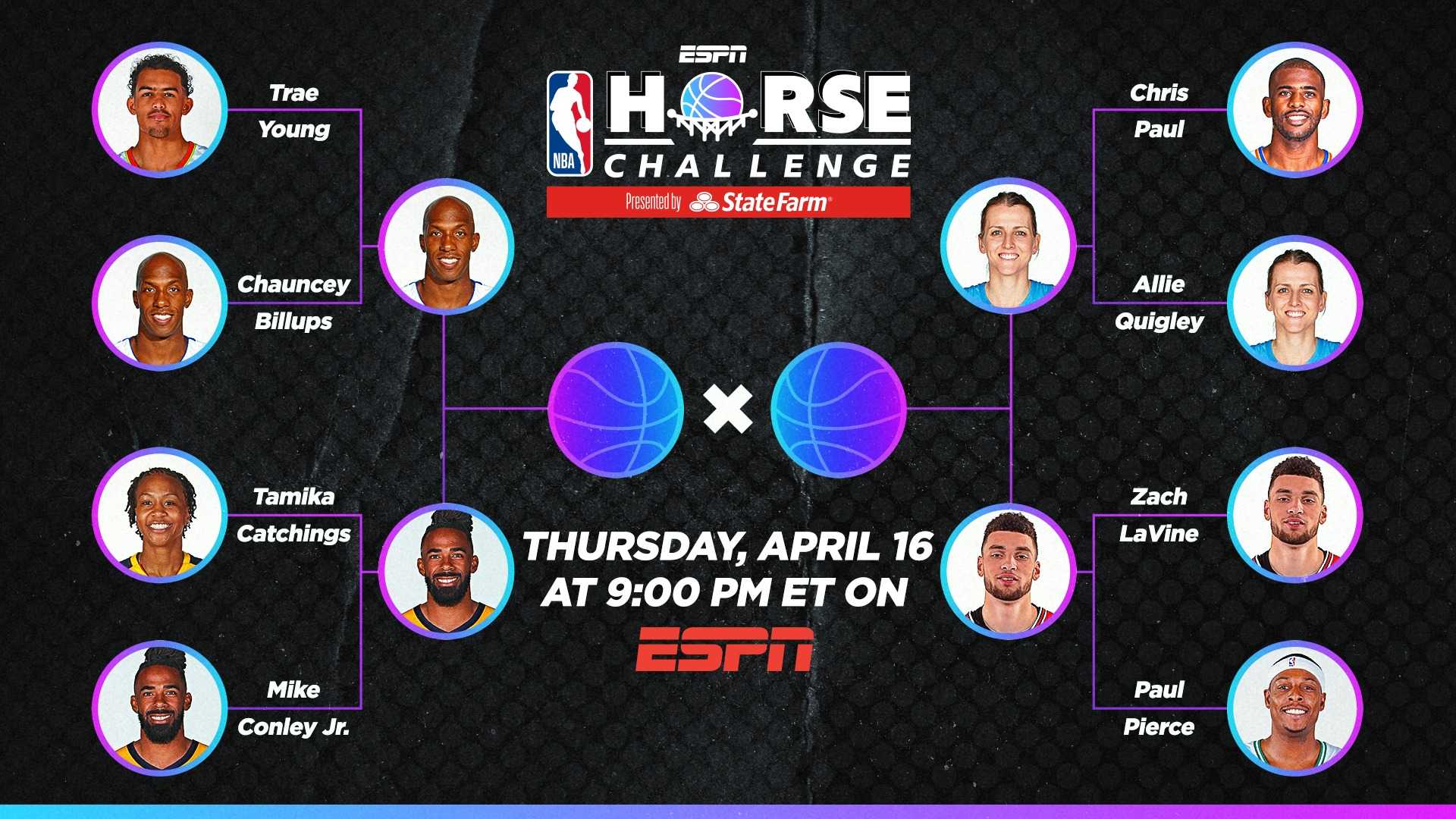