The Masked Singer Final Face-Offs Round Part Two premiered on Wednesday. Here is a recap from the Final Face-offs episode including another big reveal and some clues. It’s time to make your guesses for who is behind the mask.

The Banana did a fun rendition of “Knocking on Heavens Door” with a rock vibe. It was not enough to get him past Rhino in the final face-offs round. He had some interesting clues in the bag presented. There was a cat scan, badge, backstage pass, and a bottle of bug spray. It led four of the five judges to believe it was Bret Michaels.

The Rhino showed confidence with his performance of “10,000 Hours” and it was enough to get past the banana in the face-offs round.  In his bag of clues, there was a stocking with coal, seal, and a church. The judges were able to come up with Jonathan Scott from HGTV and Sam Hunt even though the clues were confusing.

The Kitty broke it down with her version of “True Colors” and relied on her beautiful voice last night. It was not enough for her to get past the Frog in the face-offs; there might not have been enough energy from the performance. Her clues were Dragons and the movie Grease. There were some guesses of Emma Roberts, Kate Bosworth, and Vanessa Hudgens.

The Frog is a great showman with some smooth moves that helped him beta the Kitty in this sing-offs round. It is always fun to watch his performances because his energy is contagious. His clues included running shoes and a computer keyboard. The judges thought he could be Kat Williams or Alfonso Riberio, but on social media, the guesses continue to be Romeo.

In the Smackdown round the Kitty went against the Banana to see who would go home. Both contestants showed their competitive sides with their performances. It was a tough call for but Kitty won the battle. In the end, the Banana was revealed to be Rock ‘n Roll superstar Bret Michaels, proving the judges right this week. Tune in next week for the top six and of course the next big reveal. 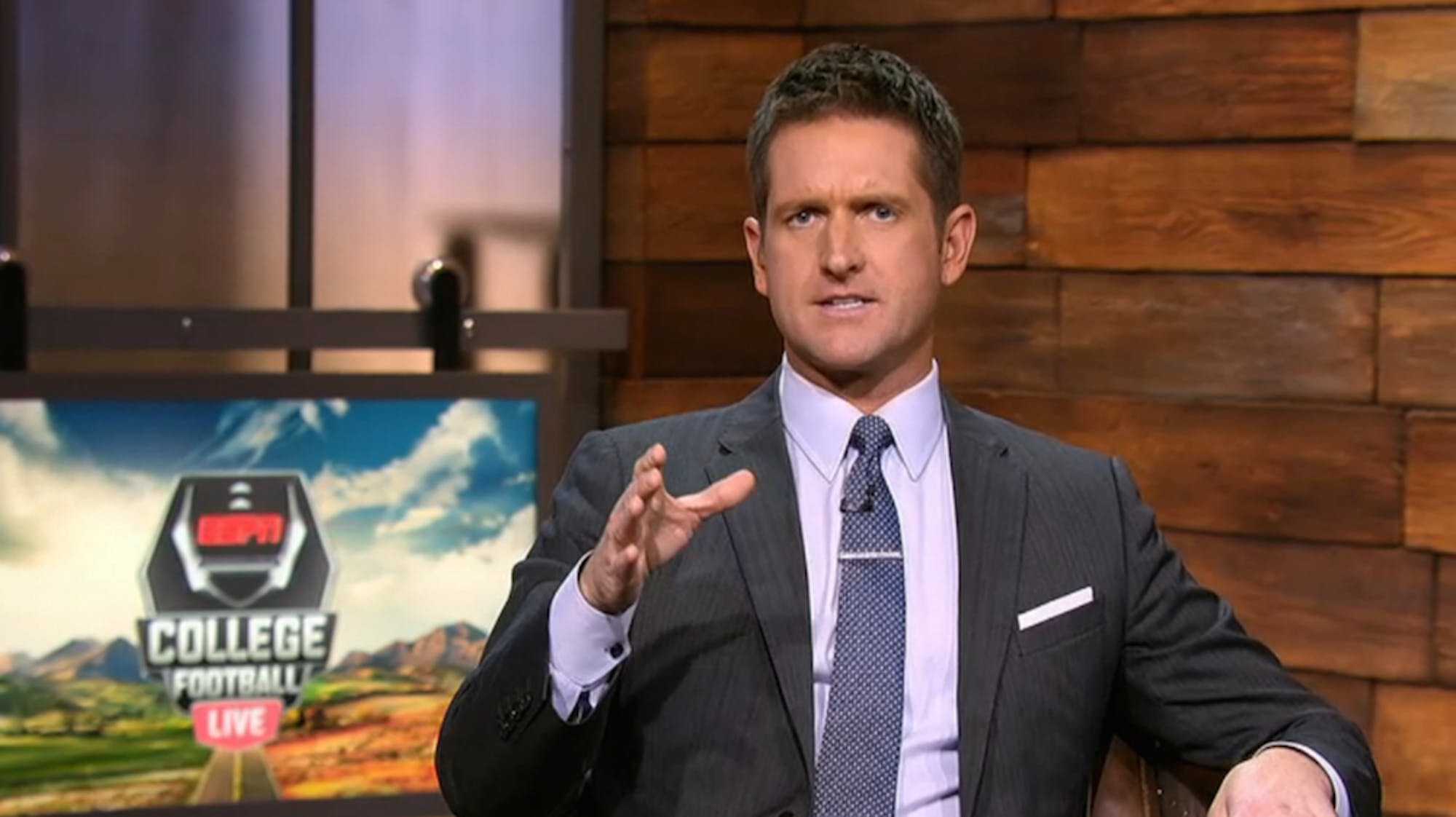 Todd McShay Won’t be Doing the Draft Due to Having Covid-19. Also, F*ck This Virus 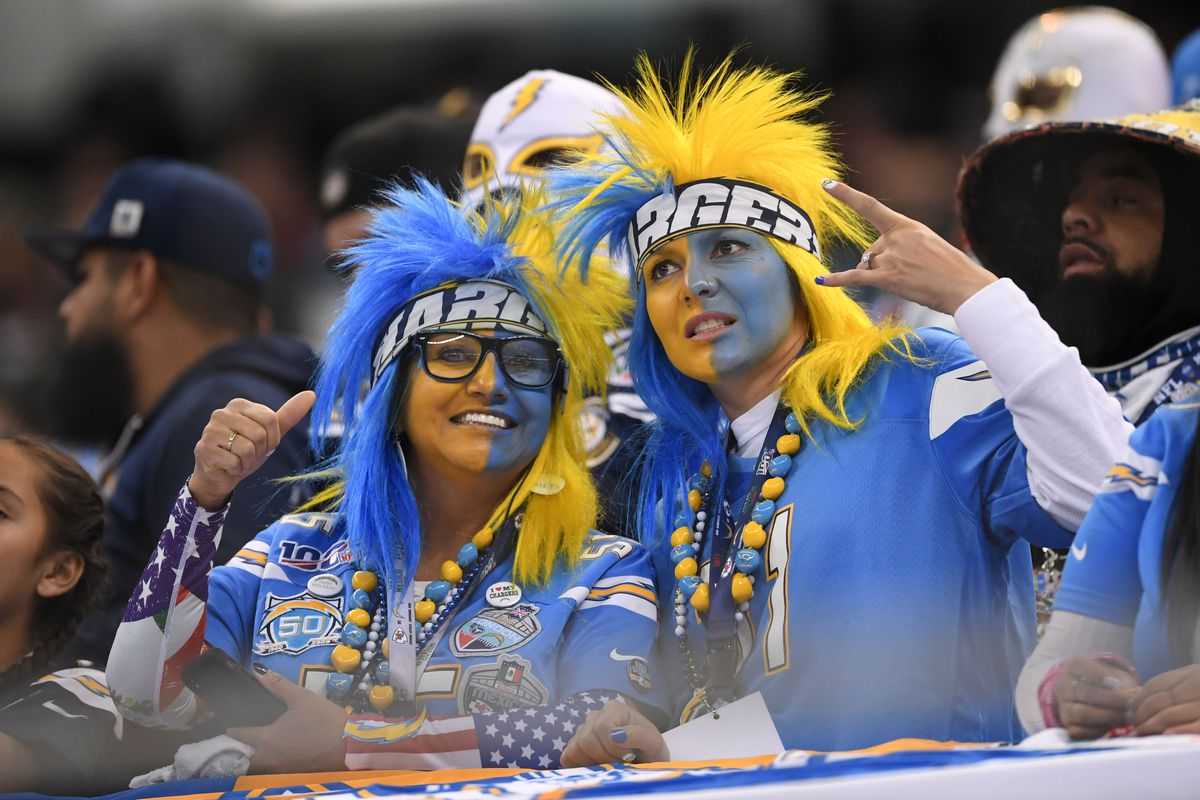