The Women’s Money in the Bank Qualifying Matches

WWE results and review for April 13th starts off with the three good women’s Money in the Bank matches and a main event of the US Champion versus the WWE Champion. Plus the fact that until Friday, WWE had planned to pre-tape everything through early May according to Mike Johnson of the PWInsider. This would have gave WWE the time to edit out anything that didn’t work without an audience present and refilm anything they needed. However Ryan Satin of Pro Wrestling Sheet wrote, now WWE RAW is going live again starting with last night’s show and continuing with this week’s NXT and SmackDown shows. So let’s get to last night’s results.

Drew McIntyre Starts It Off

We started off with a bang bringing out the new WWE champion, Drew McIntyre to say thanks to the fans for their support throughout his career. They showed flashbacks to him winning at WrestleMania 36 against Brock Lesnar and then 20 minutes after that match beating Big Show. However before he could finish, Andrade and Zelina Vega had to come out to confront him and challenge McIntyre for his new title.

Asuka vs Ruby Riott-Money in the Bank Qualifier

This was a women’s Money in the Bank qualifying match. Asuka won a hard fought match by putting the Asuka Lock on Ruby Riott. I didn’t think this match was worth the time given, but I enjoyed Asuka’s taunting and dancing. She is definitely growing on me. This match did what it was supposed to do by continuing to show her dominance.

Aleister Black landed a leaping knee then hit the Black Mass for a win over NXT’s Oney Lorcan. I was surprised this wasn’t a quicker match, but Lorcan showed that he could hold his own for awhile. WWE has finally decided that they are going to give Black a strong push and it has been worth it for the viewers.

WWE RAW Women’s Champion, Becky Lynch gave a promo next. She told everyone that she will be ready and have a game plan for whoever wins the women’s Money in the Bank briefcase. Hopefully this is true. I would love to see a long term women’s champion finally. I can see her continuing a program with Shayna Baszler and starting one with Asuka afterwards if she doesn’t draw Ronda Rousey out of hiding.

Shayna Baszler vs Sarah Logan-Money in the Bank Qualifier

This was the next women’s Money in the Bank qualifying match. Wow! What a match!?!?! Yeah, I’m not sure how great it was, but definitely continued to portray Shayna as a monster. Baszler jumped on Sarah Logan‘s arm and the referee stopped the match because Logan was unable to continue. I can’t help but totally enjoy this evil side of Shayna. WWE is trying to build to when she finally gets ahold of Lynch.

Austin Theory ended up and hit the ATL for a defining win over Akira Tozawa. Afterwards, Angel Garza and Andrade ran down to the ring to attack Tozawa and Andrade hit his Hammerlock DDT. I can’t help, but be intrigued with this faction. I think 22 year old Theory’s future is BRIGHT with his swagger, athleticism and cockiness. If he will listen he could learn a lot from being around Andrade who is well traveled on the wrestling circuits.

Rey Mysterio gives a promo about how he is ready to beat Murphy next week then go to the men’s Money in the Bank match and win it. It’s good to see Mysterio back after his absence due to being quarantined.

Angel Garza ended this match with a running knee then hit Tehuti Miles with the Wing Clipper. Same thing then happens, back out comes Andrade and Austin Theory to attack Miles. Again, Andrade hits his Hammerlock DDT. Basically, Andrade is sending a message to Drew McIntyre by using this move over and over like he did against McIntyre in NXT.

Kairi Sane vs Nia Jax-Money in the Bank Qualifier

In the last women’s Money in the Bank qualifying match of the night, Nia Jax does the Samoan Drop for the win over Kairi Sane. I’m kinda glad to see Jax back in the ring after her double knee surgery. A giant is exactly what the women’s division to break up how many of them look the same. I love that she uses her power to gain control and doesn’t try to fly around. I’ve missed her.

The women’s NXT champion, Charlotte Flair decided to stay on RAW AND NXT shows and talked about how she had beaten everyone in the women’s division along with holding all the titles. So she made the decision to beat the Next Big Thing, Rhea Ripley because she had the guts to challenge her. So next up is Io Shirai. Charlotte said everyone has to bow down to the Queen. Now I hate that she feels like she lives up to his father and can do his Wooo, but I have to admit she seems back on her stride.

Bobby Lashley gets the win over No Way Jose by doing an one armed spinebuster then a spear. I’m glad to see that Lashley and Lana are having problems. It may bring back some of the drama and excitement around their relationship that fans seemed to be getting into. I personally can’t stand Lashley and find him extremely one dimensional. However, the same can’t be said for Lana. She has grown before our very eyes…crazy that is, but I do like crazy heel Lana. What can I say?

The Viking Raiders vs Ricochet and Cedric Alexander

The Viking Raiders use the Viking Experience for the win over Ricochet and Cedric Alexander. Man oh man, what has Ricochet done? Who has he did it to? How much further can he fall? Ricochet was competing two months ago in Saudi Arabia for the championship and now is in a tag team that loses to The Viking Raiders. He had to have did something major wrong. Tweet me or write me if you know.

Andrade brings Zelina Vega, Angel Garza and Austin Theory out with him. Of course, Drew McIntyre arrives alone. He beats Andrade with the Claymore kick. I really hope this becomes a program, but not a long term one. Andrade needs the exposure and Drew just needs the time with the title. I can’t see them letting Drew lose the title this early and let Andrade hold both titles, so I think this was just a one time thing. Knowing WWE both will be onto something else soon.

The big surprise of the night was saved for the very end. After Drew’s win, Seth Rollins immediately came out to superkick Drew and then curb stomped him twice. As the show went off the air, Jerry Lawler said, “The Messiah has been crucified and now has been resurrected.” Now this is exactly what gets me excited. A Seth vs Drew program would be unbelievable just because both can show power and athletic moves. Plus both can play heels or babyfaces. Can’t wait to see the promos against each other.

This was a really boring RAW episode, but I’m glad they are back doing live wrestling. Well let me rephrase that I’m glad to get more than three matches and a replay of a past event in three hours. Not sure they should be live. I wish they could get their acts together and tape a bunch just to keep people safe. At least on this episode we got a lot of matches and hopefully the start of some new storylines. Plus the end saved this episode. I would have hated to rip on them the whole entire first article. 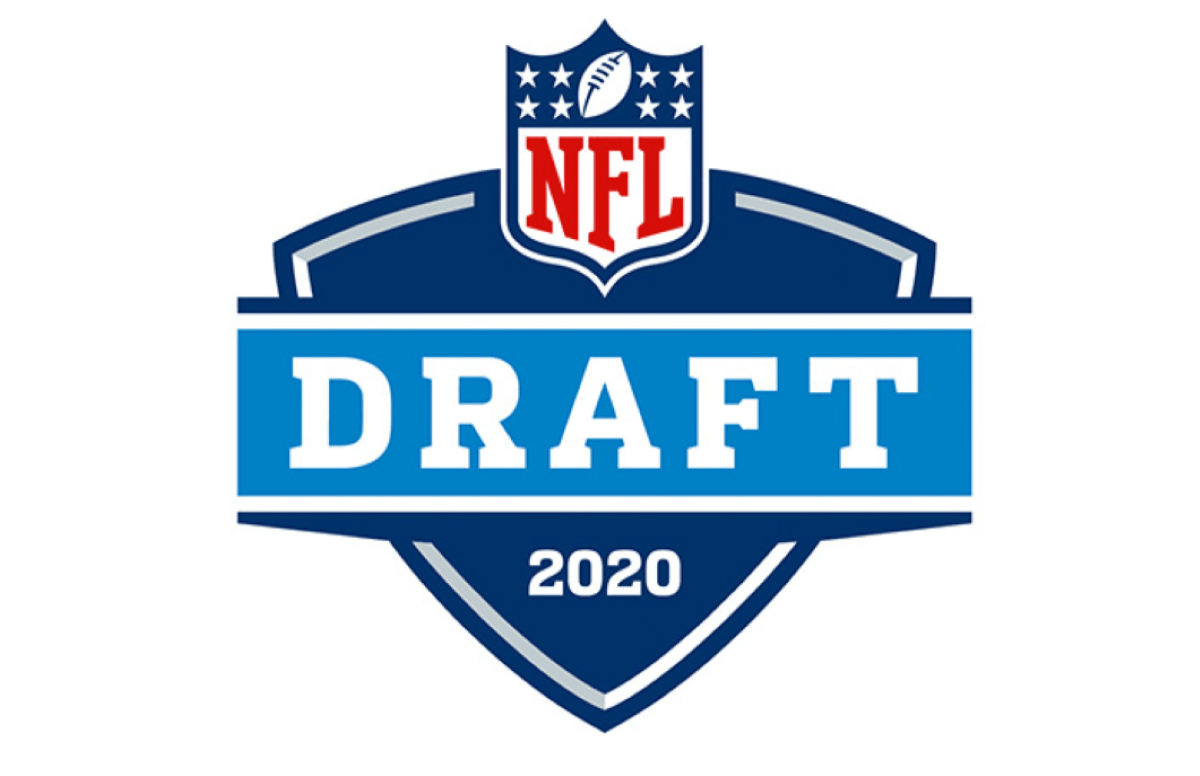 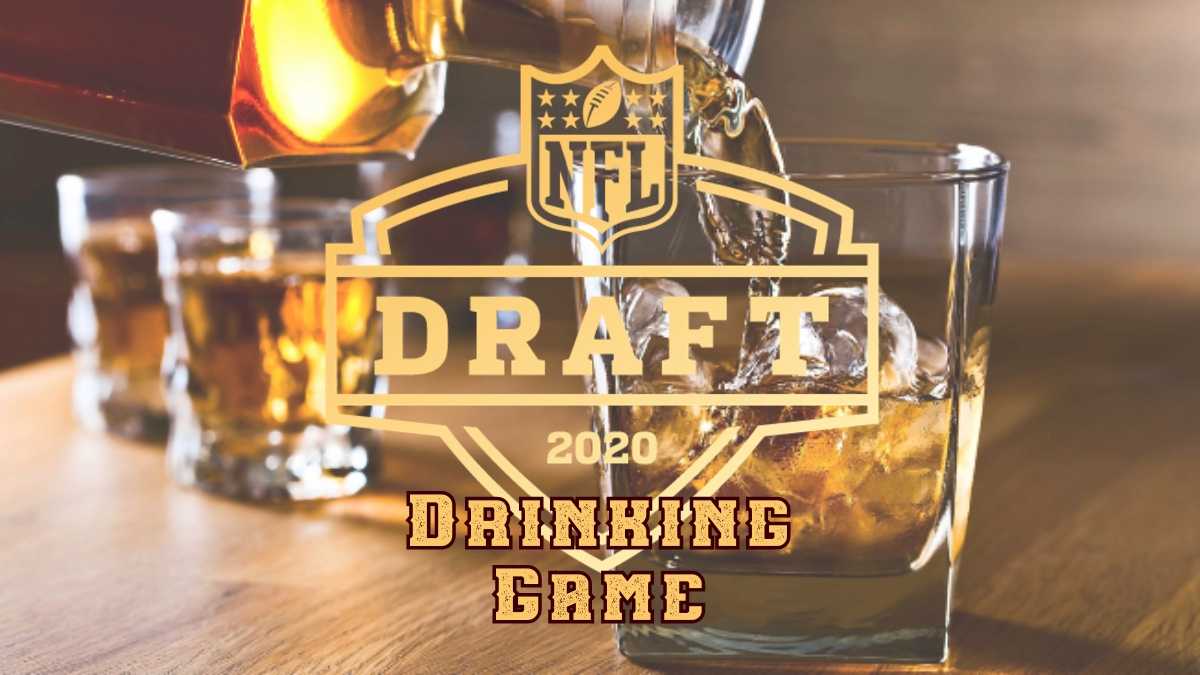