What are three words any fan of a team hates to hear around this time of year? Can’t miss pick. The New York Jets have had their share of NFL Draft picks in their 60-year history that has left the mark on the franchise. And then there are those who never could quite be the player fans hoped they would be. Yesterday, I created a subjective list of the five best first-round picks in Jets’ team history. Today, I rank the big swing-and-misses, the first-round picks that didn’t quite pan out for the Jets.

Thomas entered the 1990 NFL Draft after four years at Penn State. He was considered to be the Jets’ running back of the future and was selected second overall in the 1990 NFL Draft. The front office’s shortsightedness came back to bite them as they already had three running backs on the roster. His best season was in 1992 when he finished with 728 yards and three TDs. The Jets released Thomas after the 1993 season. His totals with the Jets: 2,009 yards and five TDs. Thomas spent time with New England, Dallas, and Carolina before retiring after the 1995 season. He currently lives with his family in suburban Philadelphia, where he runs football camps and is a middle school football coach.

The Jets desperately needed an edge rusher entering the 2012 NFL Draft. Many considered North Carolina DE Quinton Coples to be one of the best defensive line prospects. Coples was drafted 16th overall by the Jets. He appeared in 16 games in the 2012 season and started two, but had an impressive rookie season racking up 5.5 sacks. The Jets weirdly drafted Sheldon Richardson in the 2013 draft and Coples was moved to linebacker. He had an injury-riddled 2014 season and his play continued to deteriorate in 2015 as he struggled in Todd Bowles’ 3-4 scheme. Coples was released by the Jets in November 2015 and spent the rest of the season with Miami. He signed with the Rams’ in 2016 but was a training camp casualty and never appeared on another NFL roster.

Ed Reed retired at the end of the 2013 season, leaving a deficit at the back end of the secondary for the Jets. Calvin Prior was considered to be one of the best safety prospects and he forfeited his senior year at Louisville to enter the draft. The Jets selected Pryor at 18th overall in the 2014 NFL Draft. Pryor had three decent seasons with the Jets, but couldn’t be what the Jets were looking for at the safety position. He was traded to Cleveland in June 2017 for Demario Davis and was released after the preseason. Pryor was picked up by Jacksonville but spent the majority of his time with the Jaguars on the IR. He has not played since.

After trading Darrelle Revis to Tampa Bay during the 2013 offseason, the Jets were in search of their next shutdown corner. Dee Millner was thought to have been that corner. He was an All-American in 2012 with Alabama and declared for the draft after his junior year. With the ninth overall pick in the 2013 NFL Draft, the Jets selected Millner. It looked like it would pay off as Millner had three INTs and 17 passes defended in 12 games stated in 2013. But Millner struggled with injuries and appeared in only eight games over the next two seasons. Millner was released by the Jets in 2016 and never found a job on another NFL roster.

Gholston set the Ohio State single-season sacks record in 2007 with 14 and was a stud at the 2008 NFL Combine. He was selected sixth overall in the draft with the hope he could be the edge rusher they needed after trading John Abraham in 2006. His totals: three seasons, five games started, no sacks and became one of the most infamous busts in Jets draft history. Gholston was released by the Jets after the 2010 season. He attempted a comeback in 2012 with the Rams but was released at the end of the preseason. But his story does have a happy ending. Gholston is now a mental health advocate in New Jersey and runs a wellness program that specializes in horticultural therapy.

Did I miss anyone? Let me know in the comments or hit me up on Twitter: @WhoIsRyanMcC. 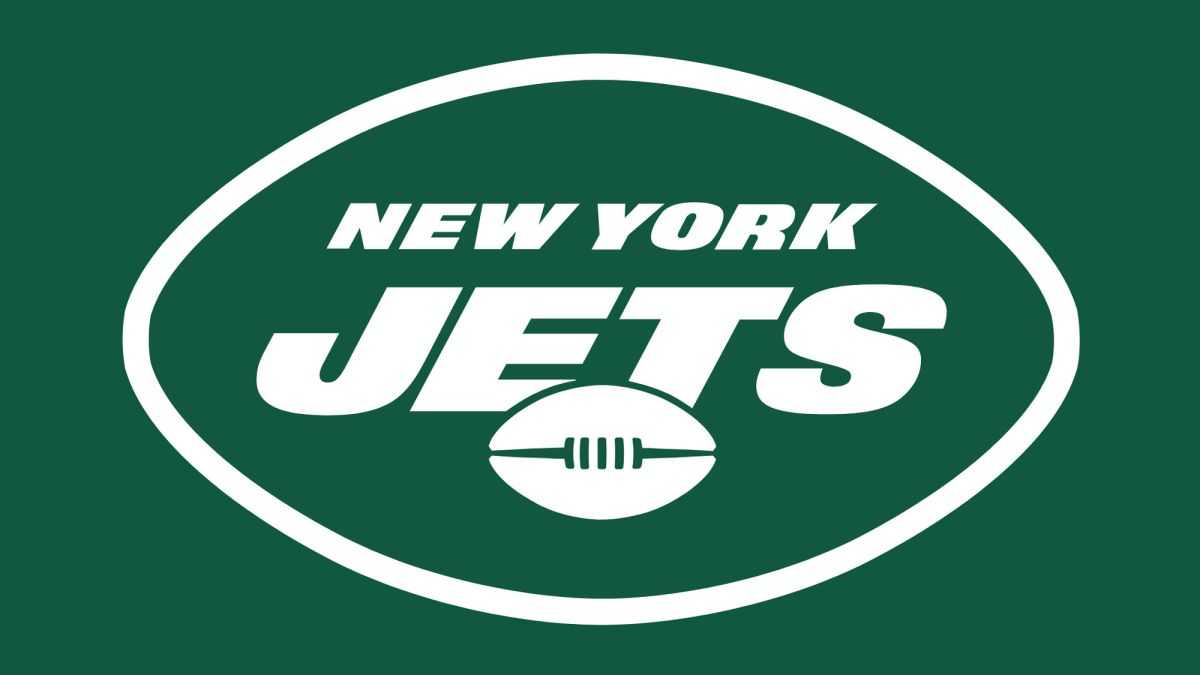 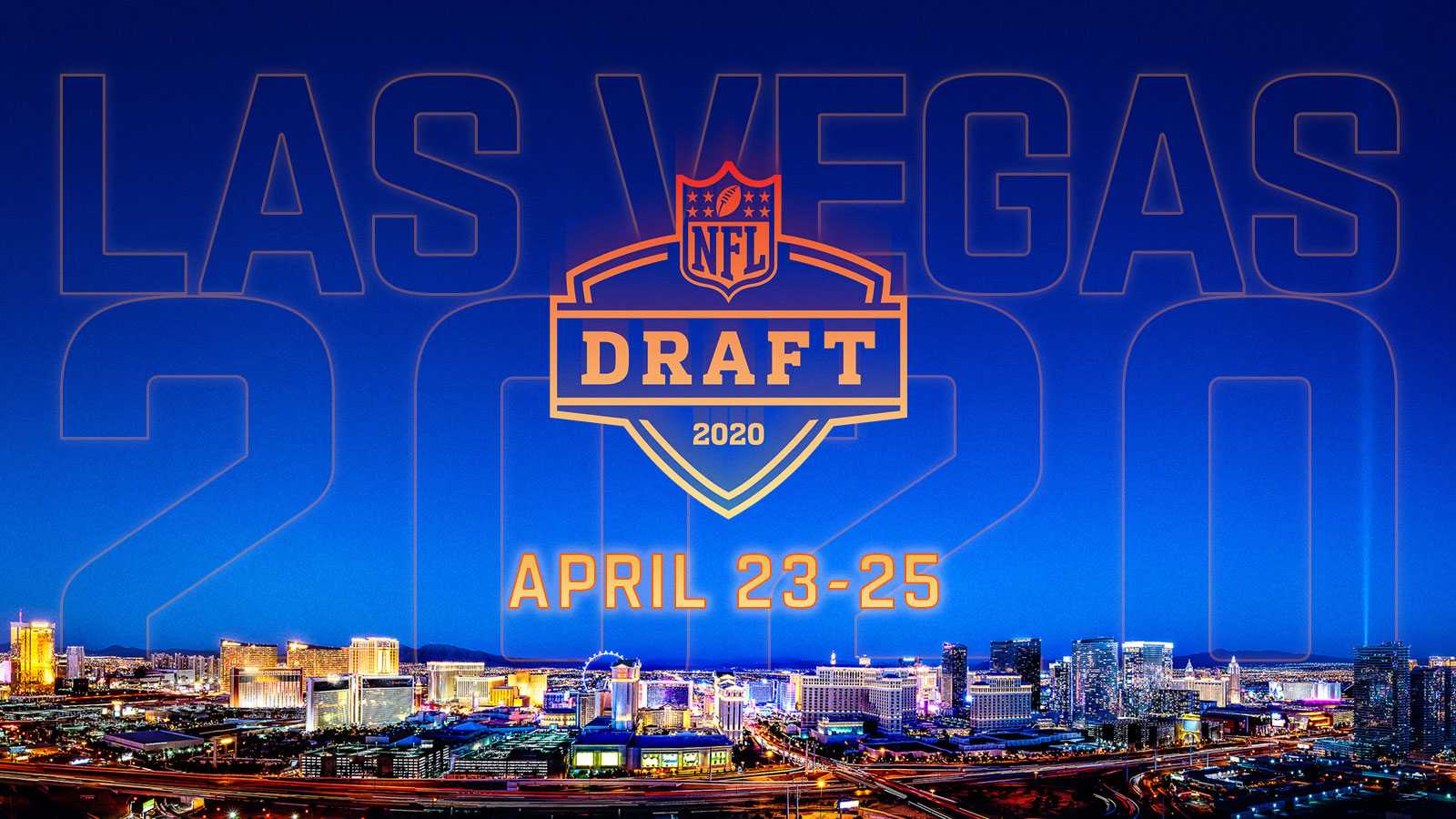