With all this extra time on my hands has made me think; it’s made me ask myself some questions.  No, not the one about why I bought the Fiat convertible when I was 24 and living in San Diego. Although there was that time at the beach… Oh, never mind.  I mean more introspective questions.  Like why did I become a fan of the NFL?  So, I ask, what moment or memory made you an NFL Fan?

With the draft approaching and the excitement for it building, coupled with the free time we all have, I think it’s the perfect chance for us to reflect and think about why each of us is so bought in to the NFL.

For me, it started when I was about nine.  I watched the NFL with the three yards and a cloud of dust approach to the game.  The Rams with Roman Gabriel and my boyhood idol, Deacon Jones, or Gale Sayers and Dick Butkus for the Bears. And those dreaded Cowboys, America’s team pfft.

Truth be told, I preferred watching the AFL (American Football League) which was in its very early stages. I remember listening to Curt Gowdy, Kyle Rote, Jim Simpson, and Charlie Jones call games for the upstart league. The AFL tried anything to get fans into the stands. For instance, did you know the Miami Dolphins use to have a LIVE dolphin on the sidelines for every game? Seriously, not kidding. They called her Flipper, because of the popular TV show, but her real name was Patty. They transported her to and from each game in a special truck from the Miami Seaquarium. Amazingly, they would put it in the “open” East end of the Orange Bowl in something similar to a backyard plastic swimming pool. Can you imagine that happening today?

But when I look back, there are really two things that, for whatever reason, burned a life long memory into my brain. As I take a look at mine, think about yours; what moment or memory made you an NFL Fan?

The first moment was watching the Ice Bowl when the Packers played the Cowboys (They weren’t “The Boyz” yet, that came later). That’s the day when the Frozen Tundra earned its name. The -15 degree weather and -36 degree wind chill weren’t the only notable things about that game.

Did you know that Pat Summerall and Tom Brookshier were the sideline reporters for this game? Yeah, the guys that would become the lead announcing crew for CBS for eight years and Summerall who would ultimately team with John Madden. We all know how that worked out.

These same guys brought us This Week in Pro Football with a little place called NFL Films. For you youngins, this was way before ESPN. We actually had to wait until the following Saturday to watch Pat and “Brooksie” breaking down film from the previous week’s games. This was critical stuff when you would normally see only one game a week, and occasionally a doubleheader. Those were tough times, tough times indeed.

Did I forget to mention that CBS switched announcers at halftime? Yep. Ray Scott was the play-by-play man in the first half, while the Hall of Famer, Jack Buck, did the play-by-play honors in the second half. The analyst for the game (yes, the entire game) was none other than Frank Gifford, who actually took the unprecedented action (at the time) of going into the losers’ locker room after the game.

And that upstart group from NFL Films? After five years of filming every aspect of NFL action, they were finally spotlighted because Ed and Steve Sabol decided to use what they called Camera Five on the moment of the game. Camera Five was focused directly on Jerry Kramer. He would be the key to the play that Bart Starr called, 31 Wedge. It showed how he set up, how he got just a bit more traction on the frozen ground, allowing him to gain advantage on Jethro Pugh, the Cowboys defensive tackle. This allowed Bart Starr to follow him, effectively on Kramer’s back, into the end zone for the winning touchdown.

But the moment that solidified it for me, the moment that I still remember like it just happened was on November 8th, 1970. The Detroit Lions were playing the New Orleans Saints in Tulane Stadium. That’s right, the Superdome was still five years away.

Not sure why, but the game was broadcast to my part of the nation. It was a pretty uneventful game. The Lions took the lead with less than a minute to play. Then the Saints got a decent return on the kick, but the play took the clock down. Billy Kilmer, a reasonably famous albeit journeyman career quarterback, threw a quick pass and the receiver got out of bounds.

Now only two seconds were left in the game and the Lions were leading 17-16. The Saints were on their own 37-yard line. Back then, the goalposts were on the goal line; they wouldn’t move to the back of the end zone until 1974. Because the Saints were 63 yards away, everyone assumed they would try a long pass. What people didn’t consider was the backstory.

Coming into this game, the Saints were 1-5-1, in last place, and had just fired their head coach, Tom Fears. They named J.D. Roberts as the new head coach. This was J.D.’s first head coaching job in the NFL and he had nothing to lose. The Saints also had a kicker that was different, Tom Dempsey. Tom was different in that he had already hit field goals from long range on a number of occasions over the past year-and-a-half, which at that point in NFL history was very rare. But he was “different” in another way. You see, Tom was born with no fingers on his right hand and no toes on his right foot. And it was that very foot that he used to kick a football. And he did that with an interesting shoe; a hand-made, leather, flat front, corset looking thing that somehow allowed him to kick a ball straight… and far.

So all Dempsey had to do that day was walk onto the field and accomplish something no other person had ever done and do it with the game on the line.

It’s funny how some things stick with you. I remember watching this unfold. First, the Lions thought this was so ridiculous that the defensive players were laughing so loudly that you could hear them on the TV feed. Then came the sound when Dempsey’s foot hit the ball. It was like a thud, but not. It wasn’t a sound I had ever heard, and still to this day I’ve never heard anything like it. Finally, it was the sheer disbelief in Don Criqui’s voice as the ball made it through the uprights. Don was the CBS announcer calling the game that day. He had the privilege of calling the action for some amazing moments throughout his career and this was definitely one of the biggest.

Tom Dempsey’s 63-yard kick was a league record that stood for 43 years. Matt Pater broke his record by kicking a ball exactly one yard further… in the high-altitude, thin air of Denver.

In my book, Dempsey’s kick holds the record for the moment that made me an NFL Fan, a record that’s stood for 50 years now. Tom passed away last week at a retirement home in New Orleans caused by complications from Covid-19. The world lost a good man and one helluva kicker.

So what did it for you? What were your first real memories? Have you ever thought about what hooked YOU? What moment or memory made you an NFL Fan?

Let’s continue the discussion. You can follow me on Twitter @Slymsuknhogs. And don’t be shy about checking out all the other great Belly Up content. Find us online at BellyUpSports or on Twitter @BellyUpSports and @BellyUpFootball. 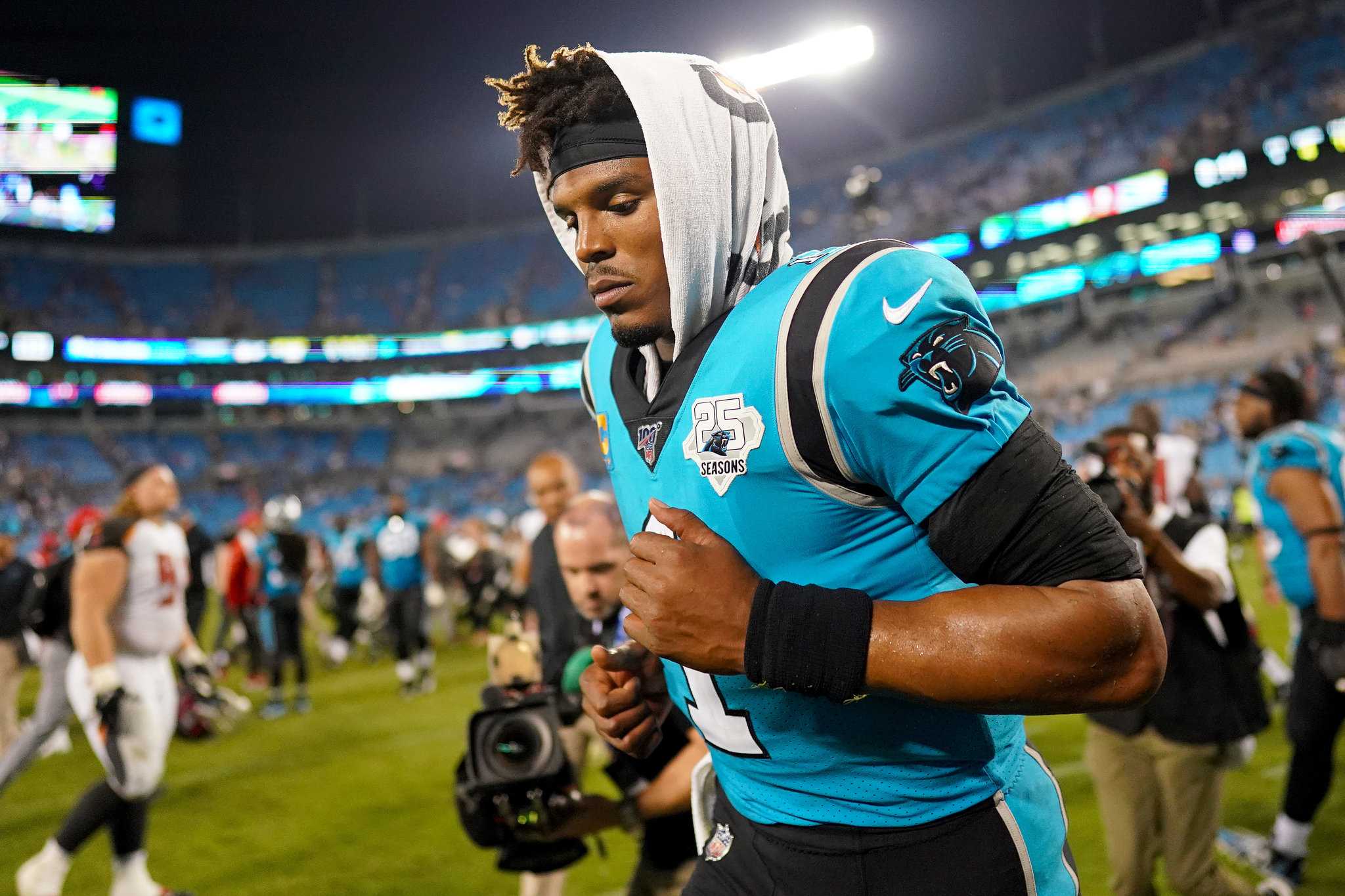 Can Cam Newton Overcome His Problems to Be a Starter in the NFL Again? 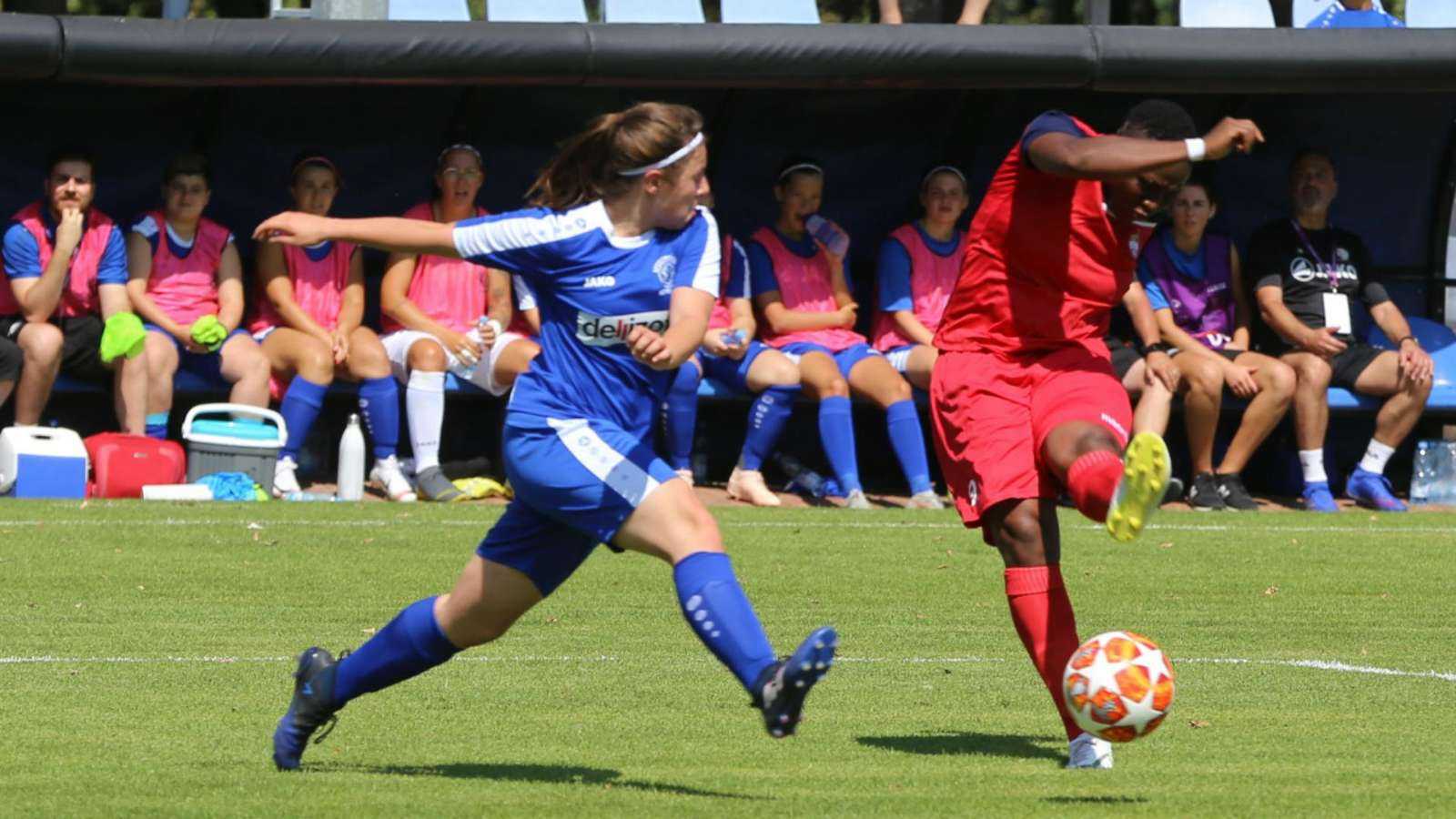