In WNBA history, there has been a lot of great three-point shooters. In this article, I will look at five players that I think we’re the best in WNBA history.

Allie Quigley had a rough first few years in the WNBA before she got to the Chicago Sky. In her first season with Chicago in 2013, she shot 31% from three. After that season, Quigley’s three-point shot improved a lot. Over the last three years, she shot over 40% from beyond the arc. Quigley led the WNBA in threes with 80 in 2019 and shoots a career 39% from three-point land.

When you talk about the G.O.A.T in the WNBA, Diana Taurasi is in that conversation. Taurasi is first in WNBA history with 1,103 three’s made on 3,008 attempts. She is a career 36% shooter from three and shot over 39% three times in her career. Taurasi is gunner; she averaged close seven-three-point attempts at a game and averaged over eight three-point a game four times in her career. Taurasi will look to build on the numbers this upcoming season.

Katie Smith is another gunner from three. In her 15 year career, she averaged five three-point attempts per game. Smith shot over 40% three times in her career with a career three-point percentage of 36%. Smith is second behind Taurasi with 906 career three’s made. The former WNBA player was a great three-point shooter but was clutch as well

When you talk about efficient three-point shooters, Sue Bird is just that. So far, in her career, she is shotting 38% from three. Bird takes 4.3 threes a game. She shot over 40% six times and has made 855 three’s per game on 2,198 attempts. Bird is back for another season, so expect those numbers to go up.

Another efficient three-point shooter was Becky Hammon. Hammon made 829 three’s on 2,191 in her fabulous career. She is a 37% career three-point shooter. Hammon shot 40% or better three times in her career, she was an outstanding player in her time in the WNBA. 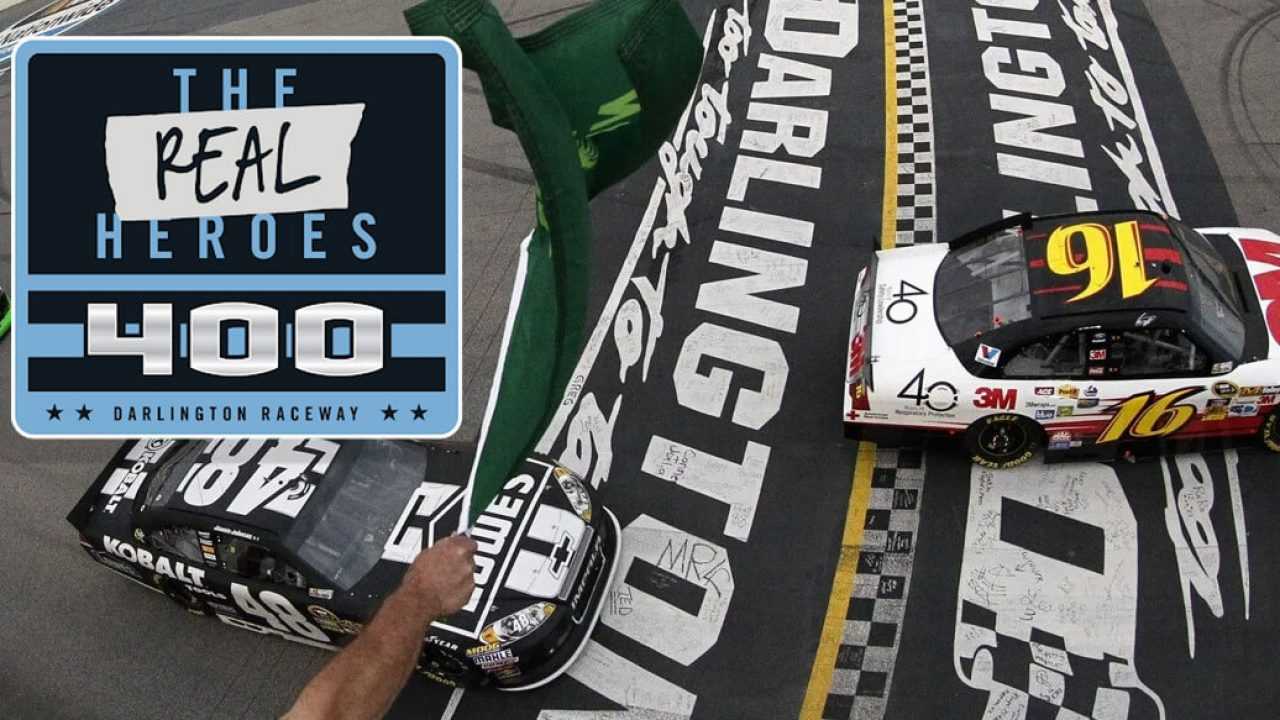 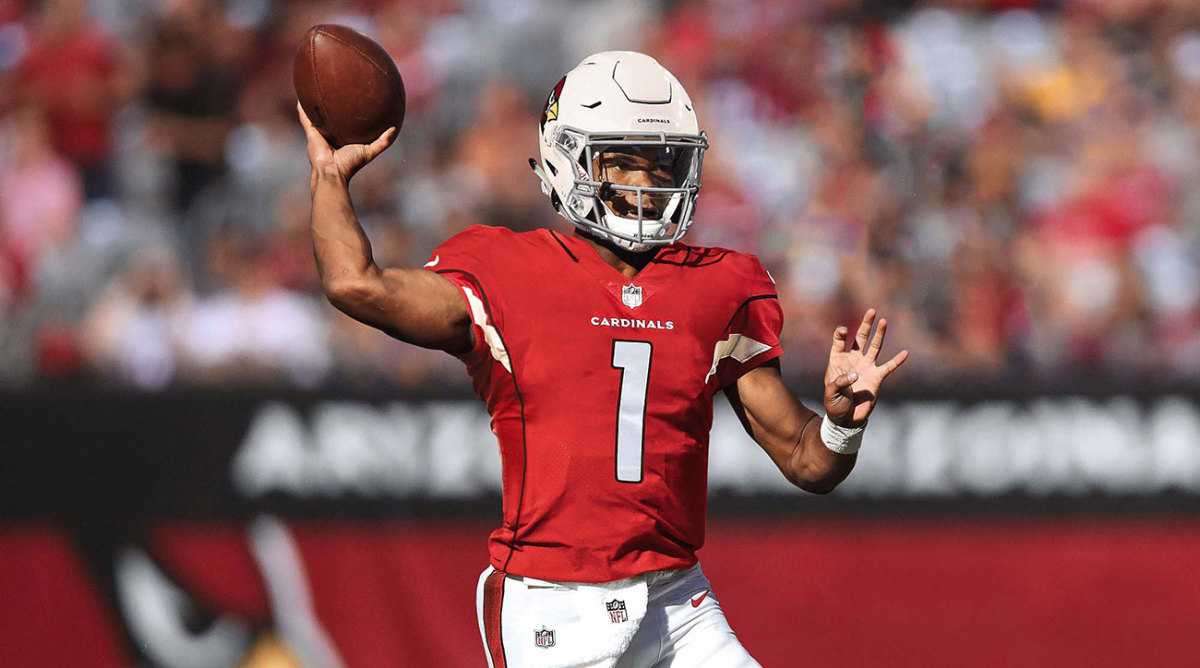