Cody Rhodes Letting You See Him

Cody Rhodes in the past couple years has being really letting the fans see him and know him. Although many in the wrestling universe haven’t been paying attention. So for the last week, Cody Rhodes has been on a social media blitz of making news and giving out information about his honest opinions. I guess I just didn’t get why it was making news. Cody was being Cody.

Cody is who brought me back to being a wrestling fan after being away for over a decade. When he left the WWE I decided to follow him on the indie circuit, Ring of Honor and especially when he decided to help start AEW. Just have always enjoyed his passion and his honesty. Well we got that this week. Let me show you how.

Cody did an Instagram Live Q & A this week on Tuesday, April 28th and he indicated that AEW won’t be hiring Matt Cardona (WWE’s ex Zack Ryder). He gave props to Ryder’s hard work and accomplishments, but said Ryder’s biggest hurdle will be their friendship. Cody, who was clearly joking, said Ryder may be his “only friend” in wrestling, but added that AEW can’t be just “All Friends Wrestling” with friends being hired because they’re friends.

If you watch the Instagram Live, Cody knows the fan numbers behind Matt Cardona. I suggest you hire him and hire him now. Just to bring his fans and his knowledge of wrestling figures. AEW could definitely do a segment on YouTube or Dynamite of him critiquing their toy action figures. However, you hear below in the YouTube video say they will meet one day. I think he knows Cardona has some things to figure out first.

Cody was later asked about AEW hiring Heath Slater. Cody’s response was “Nope, no on Heath Slater.” So of course this had to make news…why? I don’t know I guess AEW should be the home for all laid off wrestlers now? Seriously?!?!

Damn!! NO. Nope on Heath?? I know you are a new business man but that was a bad business decision. @CodyRhodes https://t.co/XpJQGdLqpf

Just when you thought it was going to be a slow day. Cody Rhodes has to say five good questions which is something he does every now and then. One fan asked who is the next big thing? Cody answered (Kris) Statlander and Wardlow. Then, of course, someone had to ask about AEW using an authority figure for Cody to get completely clear on his views about it with all the fans.

Hopefully never. The audience isn’t dumb, they know who management is. Authority elements seem insulting in this era. This is just my opinion, as there’s a lot of fun ways to do this and I respect those. https://t.co/XqCdOcnqW8

Then of course, we had to get Cody talking about Star Wars, dogs named after cheese and Chinese food. Then someone asked about going back on never challenging for the AEW World Championship title. This is where the Cody Rhodes I follow, cheer for and stand up for came out.

Realizing What You Are Seeing

I know a lot of people don’t understand the AEW effect or why people joined with The Elite when they started this. Many even call Cody nothing but a mid-carder with a great last name. However, I want to believe there’s more to him than a last name.

There’s a man that grew up in a long shadow of a “perfect” dad who he could never be and had a passion for a job that was basically taken from him. See, Cody took a journey on the indie circuit to find himself. There he found out that his passion was what he always thought it was…wrestling and sharing his knowledge with others. Ring of Honor was his baby steps back into the life he always wanted.

Cody soon figured out how smart he was and that what he stood for about wrestling wasn’t around anymore. He had to create what he was passionate about and his vision of what should be. That’s why above you hear about him talking about bringing in Matt Cardona after he has found himself. Then tweeting about how everyone knows who management is and how he gave his word. That’s the real man that Cody found in himself.

In these short couple statements, the fan gets to see more about the true Cody than Vince McMahon did in years. Plus you see part of the foundation that AEW was built on and will stand on for years.

If you have any questions, comments, problems or protests then hit me up @Sam4413 or @WrestlingOvert1. Subscribe to my podcast Wrestling Overtime for my views on all wrestling, not just Cody. See more articles at Belly Up Wrestling and Belly Up Sports. 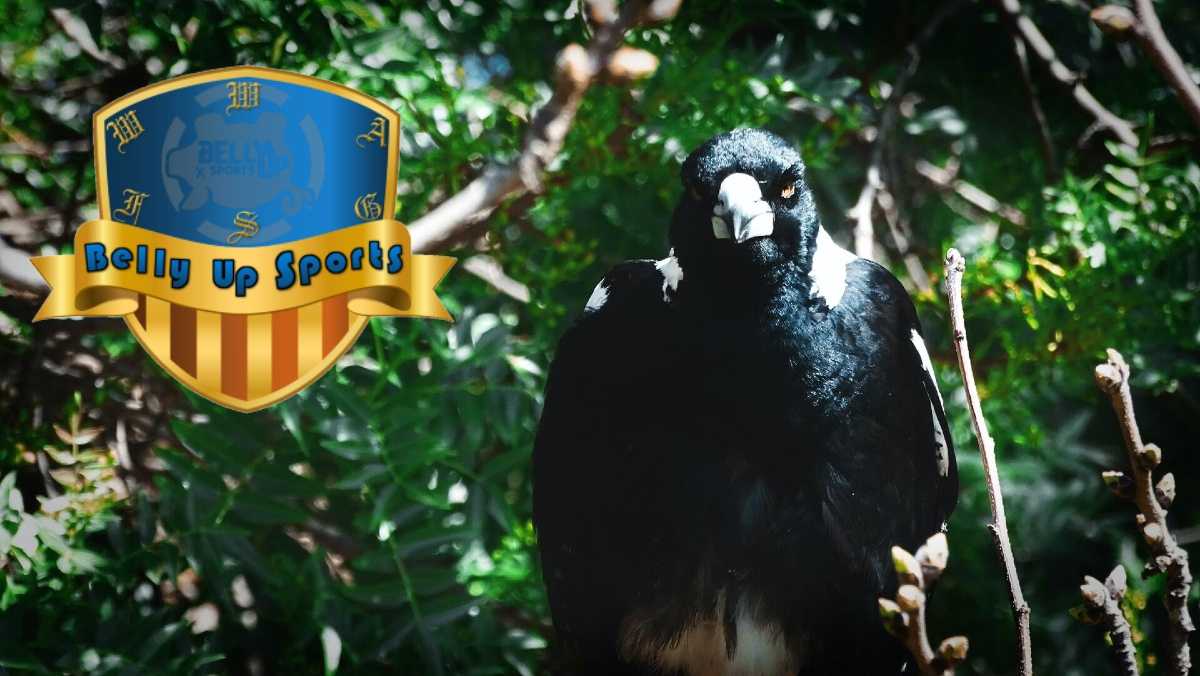