I can’t say that I’m very surprised, but I will say that I am very bummed Goodell did this. Barstool Sports founder, Dave Portnoy, won an auction that allowed him to watch an NFL game with the commissioner of the NFL, Roger Goodell, fair and square. Now, because Roger Goodell isn’t a leader of anything, and when he gets somewhat challenged, he runs and hides, he will not honor the prize he offered to the highest bidder. Instead, he and goons at the NFL have decided that following a background check of Dave Portnoy, As per Ben Fischer of Sports Journal;

Portnoy, who won the auction with a $250,000 bid, failed a background check that was a precondition to follow through on the invite to Goodell’s home for a game, NFL VP/Communications Brian McCarthy said. The background check noted Portnoy’s multiple encounters with NFL security and the ’11 incident in which he posted a nude photo of Tom Brady’s then-2-year-old son on Barstool.

The league also pointed to his arrest in ’15 for trespassing at the NFL’s Park Avenue HQ during the Deflategate scandal, and trespassing in ’16 that he posted online. Also, the league noted incidents at Super Bowl LIII week in Atlanta ’19, including falsifying credentials for the opening night media interviews, and then violating a ban by attending the game itself later that week.

Advanced Notice would have Been Nice

It be nice if Rog put up a disclaimer. A disclaimer that stated that anyone can bid on this unless your a person that thinks for yourself and asks tough questions of the dumbest regime in sports history. Perhaps then, Dave Portnoy would have just donated $250,000 to charities. I imagine that’s exactly what he would have done anyway.

But no, Roger Badell Goodell didn’t put up any kind of disclaimer and Dave Portnoy went and won it. For a guy who says that his league is all about fairness, this doesn’t seem fair. It’s great that the money is going to be six different charities. That can never be said enough. But a man won something fair and square and is not allowed to collect what is his. This is because the man in charge doesn’t care for him. He doesn’t care for him because Dave Portnoy holds Roger Goodell Badell(this has legs) accountable for his many transgressions.

You see, Roger wants to live in a world where what he says is gospel. And to go against his decree is blasphemy. Fortunately, we don’t live in medieval times, the times where pharaohs ruled or when that fuhrer Hitler was in power. Otherwise, folks like Portnoy would no longer be with us.

What sucks is that this could have been a moment where Goodell could have done himself a favor. He could have broke bread with his biggest antagonist. Joe Buck went on Pardon My Take and came out clean on the other side. If Roger Badell (yep, this can’t miss) let Dave into his home and chopped it up, he could have actually looked like a human being. You know, instead of this…

But no. He chose to hide behind the shield and declare that winning fair and square comes with a major set of strings. What a shame.

Dave Portnoy has issued a statement to being told that winning and playing by the rules isn’t enough to watch football with Roger Badell.

I hope Dave can cope with this news while he stays in Miami or whatever tropical getaway he’s at. It’ll be tough. I just hope that he has a strong support system in place. I hope that he can mentally old firm that the Sun will still rise. 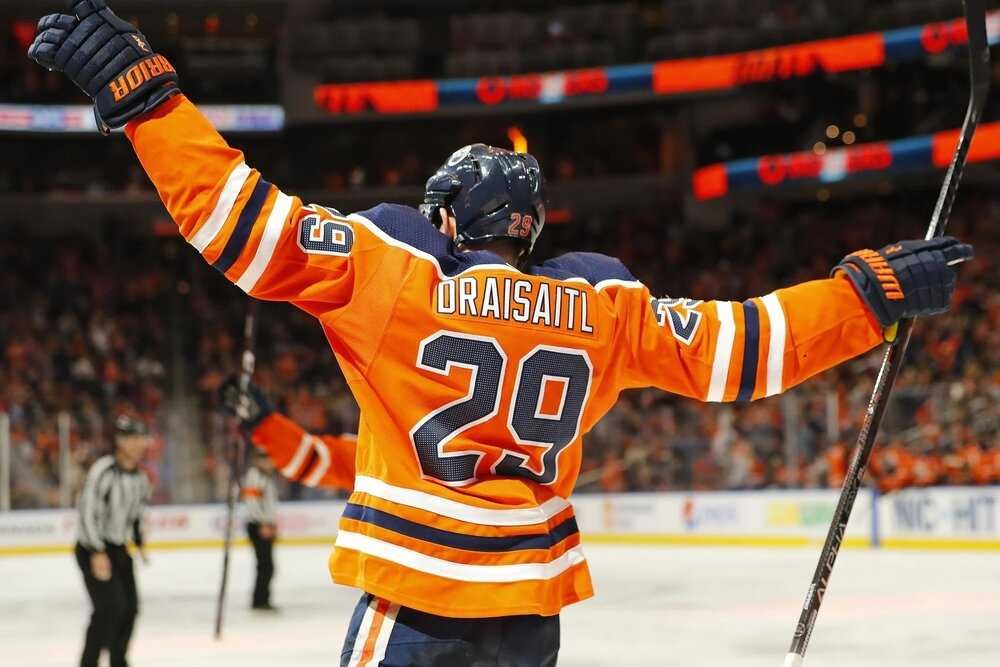 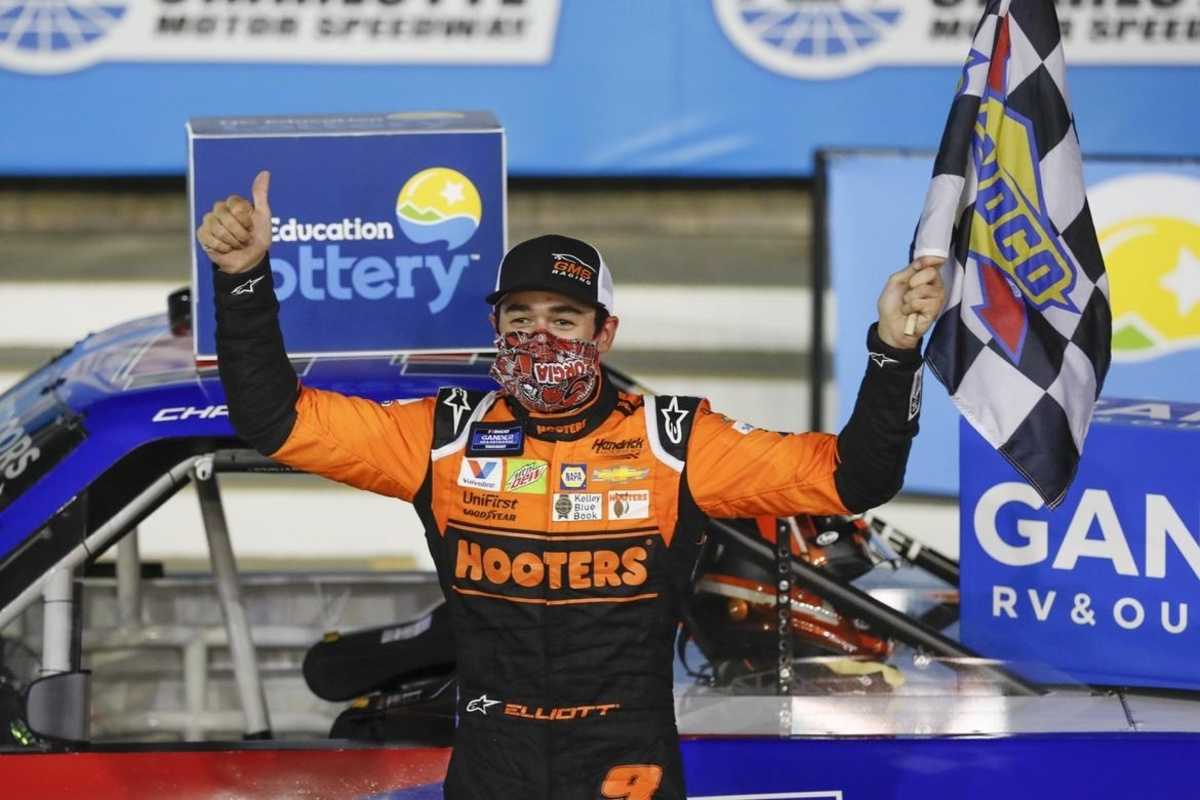 In Case You Missed It – NC Education Lottery 200 Charlotte