We are living in unprecedented times that struck the World by surprise. One that NASCAR could not have ever planned for, but Sunday be the defining moment for the future of the Sport.

According to NASCAR President Steve Phelps the sport has a real shot at attracting new fans as it resumes live sports coverage Sunday.

“For us, we’ve got a real opportunity here.” – #NASCAR President Steve Phelps on going racing again and the potential of gaining new fans.

NASCAR’s first defining moment cames through this period of no live sports when it entertained using the virtual world of NASCAR. Many have already taken notice and tuned in because it was really the only new sports happening on T.V. More than 1 million viewers tuned in to watch these races each week. Coverage was short for each of these events and I believe that if the coverage was a little longer they would have had even more viewers.

NASCAR’s second defining moment will come as it takes the live sports stage before any other American sport. They do not take the seriousness of the situation lightly.

“NASCAR and its teams are eager and excited to return to racing, and have great respect for the responsibility that comes with a return to competition,” said Steve O’Donnell, NASCAR executive vice president and chief racing development officer. “NASCAR will return in an environment that will ensure the safety of our competitors, officials and all those in the local community. We thank local, state and federal officials and medical experts, as well as everyone in the industry, for the unprecedented support in our return to racing, and we look forward to joining our passionate fans in watching cars return to the track.”

NASCAR has sent a notice to teams that there will be up to a $50,000 fine for breaching their COVID-19 regulations. Big changes to the normal regulations include no practice or qualifying except for the Coca-Cola 600. Additionally, teams will be required to wear protective equipment, maintain social distances, and get a health screen before entering the facility.

NASCAR’s third defining moment will come with this seven-day stent to fit in 11 races at two tracks.

Teams will be busy, but the will be sports industry leaders as soon as they take to the track this Sunday, May 17th! Belly Up Sports very own Josh defined five things you should be watching for in this epic return to racing.

NASCAR fans and sports enthusiasts alike will be ready and waiting for the drop of the green flag. Many will be tuning in to just see some live sporting action others will be watching their favorite drivers take the checkered flag and make NASCAR history. Whatever the reason people tune in NASCAR once again has the opportunity to present itself as a sporting giant once more. 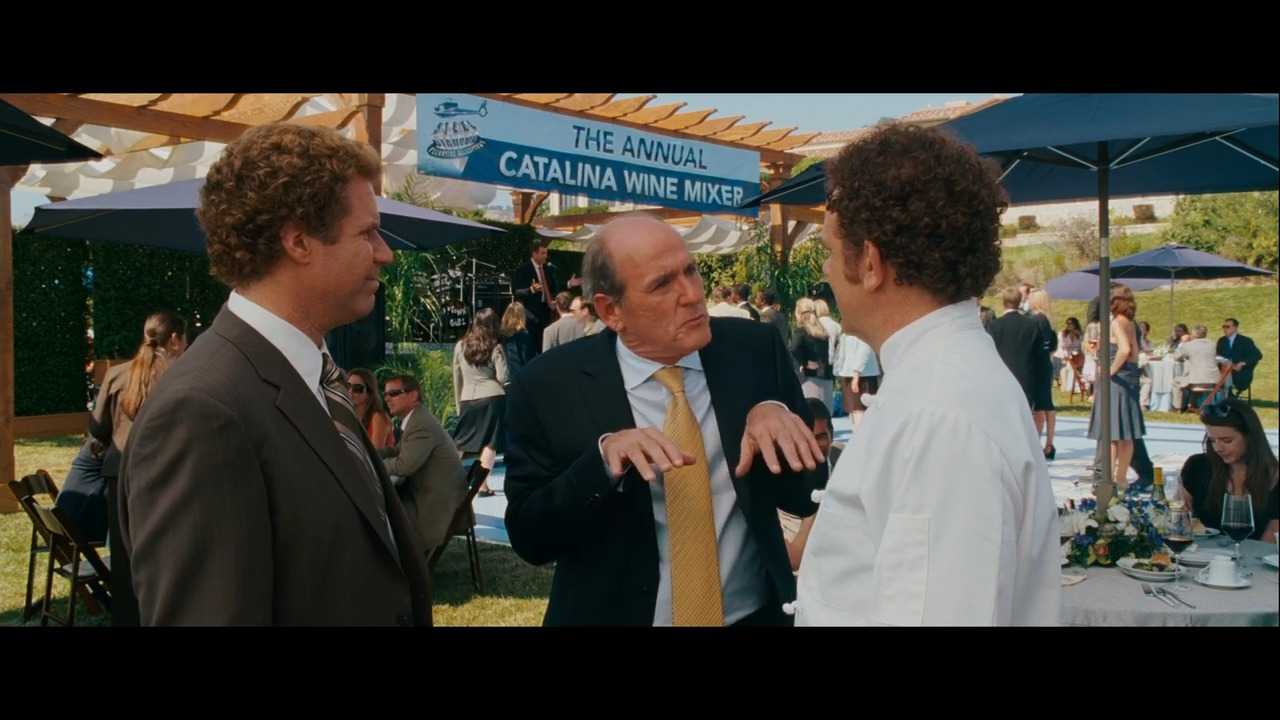 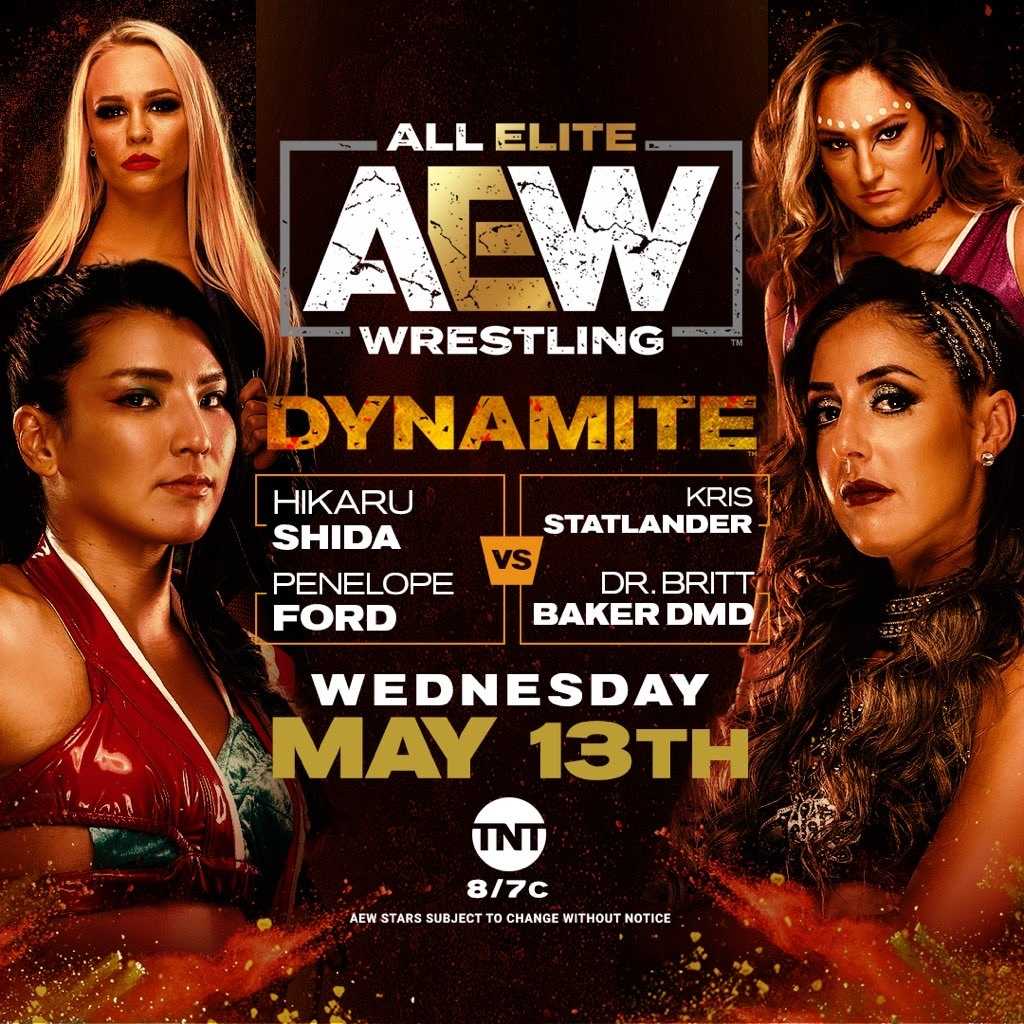