Want to see the hardest rugby hit I’ve ever seen in my life?

Oh man, get a body bag because that boy is dead! I’m kidding, he’s probably physically alive. Might never play rugby again, might turn out like Aaron Hernandez after all the CTE, but for now he’s physically fine. I’m emphasizing physically because there’s just no coming back from that, right? His before and after picture probably looks something like Cricket in It’s Always Sunny.

While the ball carrier (allegedly named Zane) looks like a grown ass man, the rest look like high schoolers. High schoolers are the meanest kids on the planet, and that boy is all over the internet getting stiff armed into another dimension. Imagine this, he rolls up in his wheel chair (no way can that kid walk normal ever again) to ask that smokeshow in his home room to prom. She’s just going to laugh and say, “Yeah, no,” and probably go with the kid who ruined his life. Then he’ll go to college, and what do you know, every kid there has seen it too. Decides to study abroad? Tough shit, ESPN posted it. You can’t escape it kid.

As One Life Ends, Another Begins

That was a depressing picture, wasn’t it? Well, here’s the positive: Zane you animal! I have no clue what country this is in, how old this kid is, or if I’ll ever be within one hundred miles of him, but I don’t care. He’s officially number one on my “do not fuck with” list, jumping even the lunatics who fight bare knuckle boxing. Zane just took that kid’s lunch money, girlfriend, mom, and future first born child after delivering the hardest rugby hit ever.

Zane set up his whole life on one play. He wants to become a politician? Run that video with a voiceover saying, “I’ll drive our crime rate into the ground!” Zane wants to become an accountant? Run that add, “Watch me put down your taxable income!” I could go on, but you get the point, Zane’s on track to a successful life after one play. 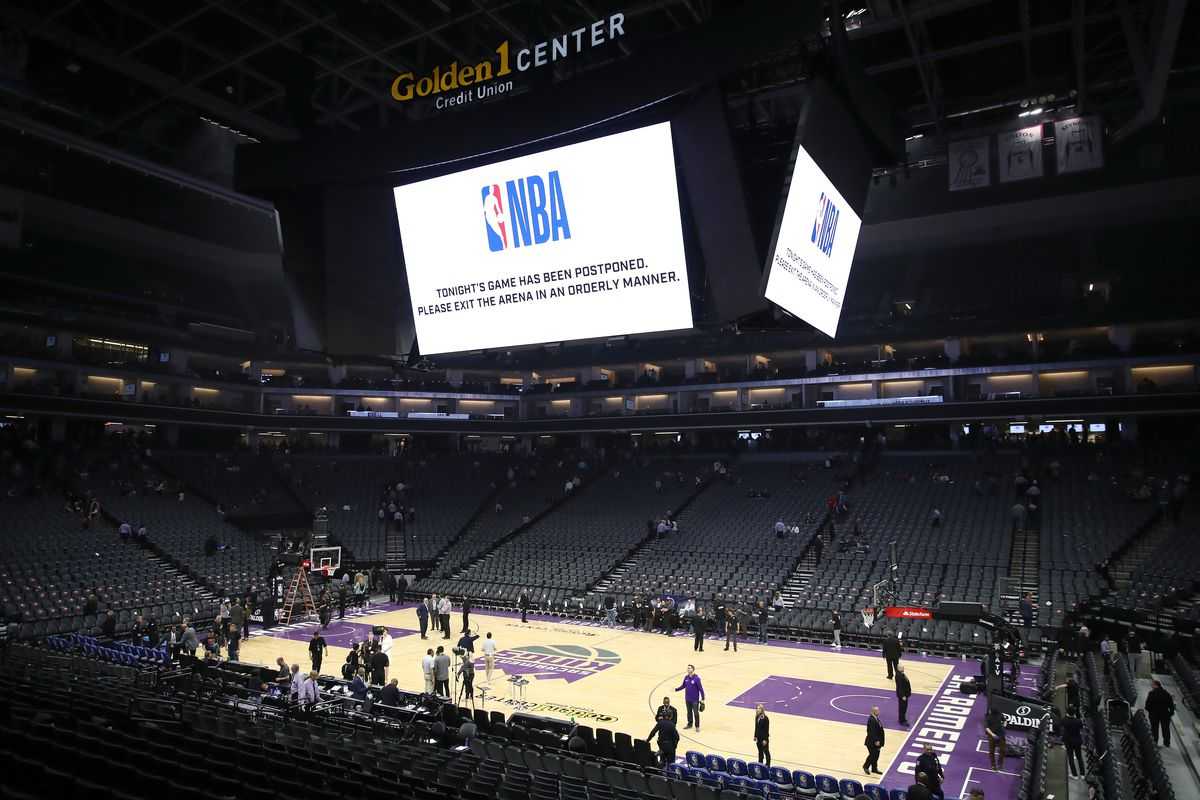 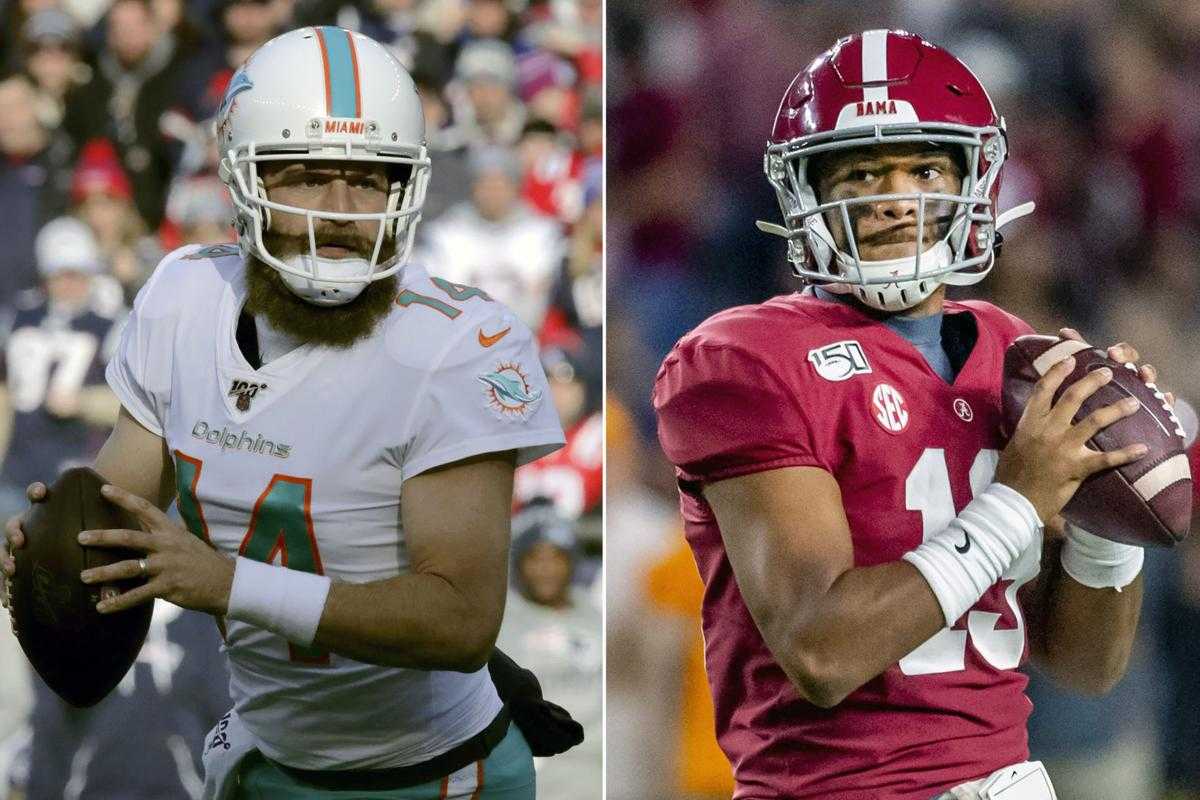 Tua Won’t Start Opening Day But He’ll Play at Some Point in 2020, It’s as Simple as That