Horace Grant: Why So Salty Lately?

The last month or better, we as sports fans have been privy to a documentary, The Last Dance, that has given basketball fans and sports fans alike much to talk about. It documents the last season of Michael Jordan‘s career in Chicago as a Bull. Debate about everything from who is the greatest of all time to the type of game played at different times has been discussed. There have been many that have spoken about what they said during the documentary, but one person has been especially vocal, Horace Grant.

I want to first give Grant all the props he deserves. He won four championships over his time in the NBA (three with MJ). That alone is an accomplishment not many have achieved and is worthy of praise. He was a vital part of those Bulls championships and without him they may have never overcome the Pistons. He was known for his tough play and his hard work.

After spending a year with the then Supersonics, he was part of a trade that sent him back to be united with coach Phil Jackson. This time though it was in LA with the Lakers and they would go on to win a title, Grants fourth and last of his career. Even late in his career he was thought of as a tough-minded player that played hard no matter who he was up against. This attitude has definitely carried over to his life after basketball.

Now, some 20-plus years later, there has been a great, entertaining documentary on the last season of Michael Jordan’s Bulls tenure. During these episodes they flashed back to all the titles and talked with many teammates. There have been more than one that have felt the documentary was not as it really went down. Horace was one of these people and he has not been shy about how he feels;

“As I stated to everybody, that is a downright, outright, complete lie. Lie, lie, lie. And as I stated, if MJ has a grudge with me, let’s talk about it or we can settle it another way. But yet still, he goes out and puts this lie out that I was the source,” Grant told Kaplan, who also works for NBC Sports Chicago. “Sam and I have always been great friends. We still are great friends. But the sanctity of that locker room, I would never put anything personal out there. The mere fact that Sam Smith was an investigative reporter, that he had to have two sources to write a book, why would MJ just point me out, Ok? It’s only a grudge man, I’m telling you.”

“Or we can settle it another way.” LOL. did he really go there? At age 54 he is calling out the greatest of all time to settle something, ANOTHER way? Has he lost his ever-loving mind? He has not only said this one time but Grant has made it a point to tell anyone who will listen that he has always stood up to Mike and any time, then or now he would beat MJs… All those hard fouls from the ’90s have got this guy confused.

A Three Round Bout

Does Horace Grant still see a schoolyard and a bully that he wants to stand up to? You are 54! stop already, relax let it go, have a little dignity for yourself. Look- if you really want we can set up a three-round (charity of course) match between you and MJ. Not too heavy of gloves and no headgear. We can put it on PPV and you can show the whole world just how tough you are.

But I have an even better idea than that. I know of another gentleman who is even one year younger than you that is also in the mood for a fight. He is 53 but he looks good and I think you and he should take it to the ring. Here is your man!

I mean this GOAT would be a better match for you. Hell I would even fork over the extremely high price it would be just to see you step in that ring. I know COVID has us all being careful, so I am sure we can make it safe, well somewhat SAFE. What do you say Grant? Just hit me up on my Twitter and I will have this match set up in no time.

Till then it has been great to see all the old greats taking each other on again, just like old times. What more could we ask for? SPORTS please! 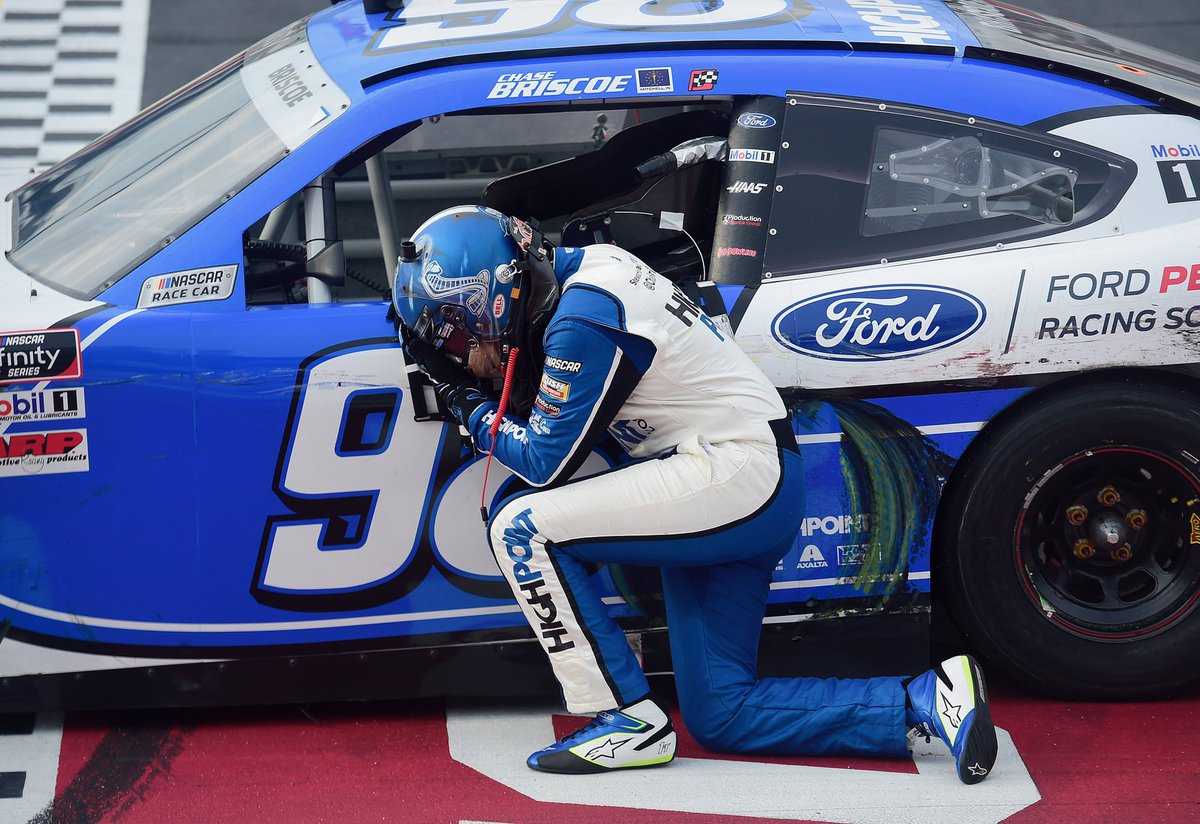