John Elway and the Broncos looking to Lock up the West

A year ago at this time, the Denver Broncos thought they had it all figured out. They had got a veteran QB through free-agency and they had just drafted a young QB out of Missouri Drew Lock. Let’s be honest, there was no way at this time last year they were ready to win anything. New coach, new QB, one that had seen his day’s, and an incomplete team. One year later and John Elway and the Broncos are looking to Lock up the West.

There were many Broncos fans that after the first half of the season was ready to explode. It is tough to watch a team you bleed for, look so bad. Even though you know the big dogs up top are trying to make them better. It can seem as though they are just doing nothing. Every week the same BS, no offense, and a defense that did not seem interested. We heard how tough coach Vic Fangio was, a no-nonsense hit it hard type of guy. But where was it? Okay, we saw a little.

But on December 1st, 2019 that all changed. The powers to be and good health gave Drew Lock the start against the Los Angeles Chargers. What Broncos fans saw that day was hope. After the last few years of being mediocre, (and I am being kind) there was something there. He had a decent day with 18-of-28 passing for 134 yards, two touchdowns, and one interception. But it was not the stats, it was the way he played. The Moxy, the swag, he just had what Denver had been missing since the sheriff was in charge.

For five games we got to see this young man take the field and gain the confidence of everyone from the fans to players and the front office. Throwing the ball around and showcasing the young receiver that all the NFL knows about in Courtland Sutton and a TE in Noah Fant. But it was clear they needed more weapons.

Elway Gets Lock his Weapons

It was clear that the Broncos organization had a plan at this year’s draft. They believe they have their leader for the future in Lock;

“I think with the way Drew played at the end of last year, we saw the signs of a guy that has a chance to be very successful in this league, but to do that, he’s got to have some good people around him,” Elway told reporters during a post-draft Zoom conference call

And so they did. In round one, the Broncos selected WR Jerry Jeudy, Alabama and in round two they grabbed WR KJ Hamler, Penn State. They also picked up TE Albert Okwuegbunam and just for kicks a great WR and return man out of Florida Tyrie Cleveland. Throw in a dominant center from LSU and I would say Lock is a lucky man. This is what the response was for an offense that could barely muster 17 pts a game;

If you know Bronco fans like I know Bronco fans, this time thing is not going to stand. Trust me, he loses the first four games and they will be calling for his head too. But as long as Lock continues to display his love of winning and to the Broncos the fans will love him forever. But the 17 points a game was right, they need to do better in order to win in the west. With the defending chumps, excuse me, champs, doing nothing to go down from a championship team they had, and a Chargers team that will be, who knows, good? The west will be fun to watch again anyway. I know I know the Raiders play in the west too but really who cares?

One thing is for sure, the Broncos have put there trust in a young man Lock and have now invested into him heavily;

“My thing is big picture with him. My deal is to be there for support, help him through the different times that he’s going through that I can give him my experience and how I got through there. There’s no question, the conversations I have with him were definitely on the big picture of planning not necessarily each different play, but the idea of how to play the game and how to handle everything that goes along with that position. The door’s always open. I talk to Drew. I haven’t talked to him a lot this offseason, but [I] definitely plan on talking to him more.”

Having a guy like John Elway to be able to bounce things off of has got to be one of the coolest things ever. Think about it, “Hey John what’s up, so when you light the grill do you hold the button in or just push it? ” But really that kind of experience to lean on is nothing but a good thing for a young guy. The Broncos are ready to compete in the west and Elway has a lot to with that, again.

Battle of the Sixes: Masked Singer 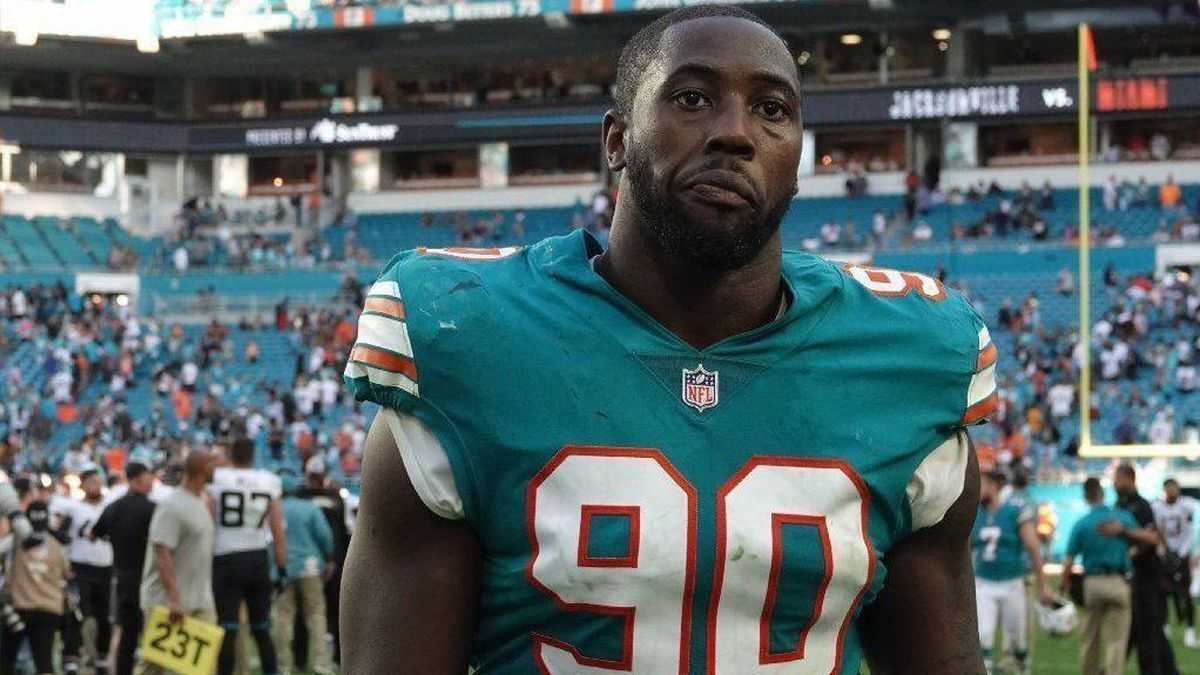 The Charles Harris Era is Over