Welcome, come on in and sit down for Kenny’s Wrestling Rants 2. Here we are 31 days later from the first edition. I’m still upset and ready for everyone to know it.

The fatal 4 way tag match was subpar at best. Why? Just let a member of all 4 teams fight at the same time. We all knew that The New Day was going to win. Just get it over with. The Forgotten Sons? Really? Ugh, I know a load of great talent was just let go but you’d think someone could find a better 4th entrant. Why are y’all smoking in creative?

Tamina? Every single fan that watches wrestling on a week-to-week basis knew this wasn’t going to go her way. In fact, most of us are just biding time until we get what feels like the inevitable back stab from Sasha Banks to take the belt off of her “best friend” Bayley. Check out the tags on Sasha’s Instagram post following the end of the match. We’re waiting.

Bray and Strowman was great. I loved how the O.G. black sheep was brought back. I watch the PPVs with a group of die-hard wrestling aficionados (hand sanitizer) and everyone was quiet, not a small feat by any means with my circle. It was the first match you could get invested in emotionally because the outcome wasn’t handily served on a plastic sub platter. Braun Strowman won, as he should have. Bray Wyatt is an amazing performer and easily one of the most capable superstars to put someone over. Even though Braun didn’t need it, it just solidifies his reign.

When it comes to Drew and Seth, I really didn’t care. Either way it was someone who’s able to carry a title. Drew needs to defend at least one time for a crowd, please. I want to see him get that pop from the universe he’s been waiting to hear. Great match though, 9/10. If you didn’t watch this match, you missed out.

Money In The Bank Match

So here we are at the money in the bank match. No, I didn’t miss anything. If I didn’t cover I could care less about it and most fans feel the same way. First off, why Asuka? Screaming Japanese into the mic is definitely turning fans the other way. You missed the push after her call up from NXT. She’s not liked now Vince, get over it. Nonetheless, your women’s briefcase winner will certainly give us every bit of what we don’t want weekly.

As a lifelong Rey Mysterio fan, I need to ask this. What’s the angle here? Rey is a legend, Hall of Famer for sure but I’m starting to feel like the legacy he’s created is being tarnished. Now Otis, despite how much I wanted Aleister Black to have the contract I’m fine with the ending. A year from now please tag me to revisit this, I don’t think anything will come of this win but I certainly support it. Give him a relevant belt Vince. We the Universe love us some Otis. I do feel bad for Tucky as he’s taking the worst bump from this push but dammit! Run that caterpillar Otis! Feed me more of the Mandy-Otis plot line.

Argh! I’m so upset, I think? I knew this Asuka thing would play out terribly for us. Yet, congratulations Becky on doing what Ronda claims she was taking time off for. It makes the transition to terrible promos and screaming a little easier. All of my questions from last night were certainly answered on this line.

Zelina Vega’s 3 amigos are showing some cracks now, which is great for viewership. Austin Theory never fit well to me anyways. I’m not sure where they’re going or why the Drew McIntyre – Andrade feud is a thing but it’s great face value for the WWE Champion. The mid-match banter is entertaining for sure, I suppose that’s the upside for no fans. Next week, I can’t wait to see Corbin take a Claymore Kick. You’re right Drew, none of us really like him. Corbin is great at being a heel, great in-ring and AMAZING at making us hate him.

I’m so happy to see The IIconics back. I follow a lot of the superstars on social media and even though all those desserts looked amazing, I’d much rather see Peyton and Billie Kay on TV.

Hi, my name is Kenny and what y’all doing at creative to my favorite current wrestler is appalling. Why is Aleister Black getting the short end of the stick at every story-line change? When Black was called up with Ricochet as a tag team then Ricochet went to win the United States Title while Black was left off TV? Fast forward to another tag team match now with Rey Mysterio. You’re telling me Otis is over compared to Aleister Black? WHAT? Loving the aggression from the Monday Night Messiah Seth Rollins though.

All I can say here is, man I love The Street Profits. I want the smoke, all the smoke. I don’t like the basketball match with The Viking Raiders but it’s not boring. How many takes did it take for Montez Ford to hit that half court 3? Ivar could’ve poster’d @AngeloDawkins up and I’d have loved this segment.

The first Kenny’s Wrestling Rants brought some heat to my inbox on Twitter so please, feel free to tell me your thoughts @KennyYake. Also make sure when you stop by to yell at my DMs, follow @BellyUpSports and @BellyUpWrestling 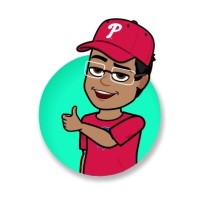 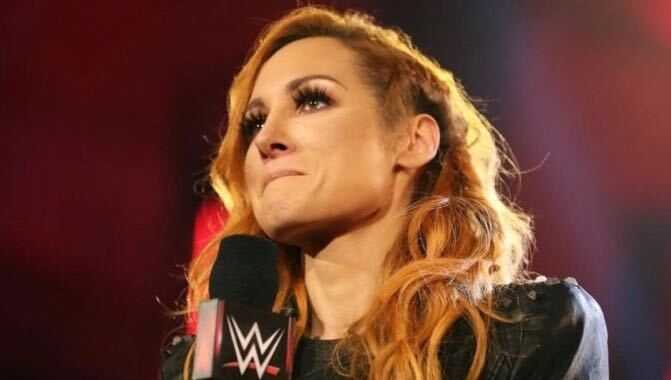 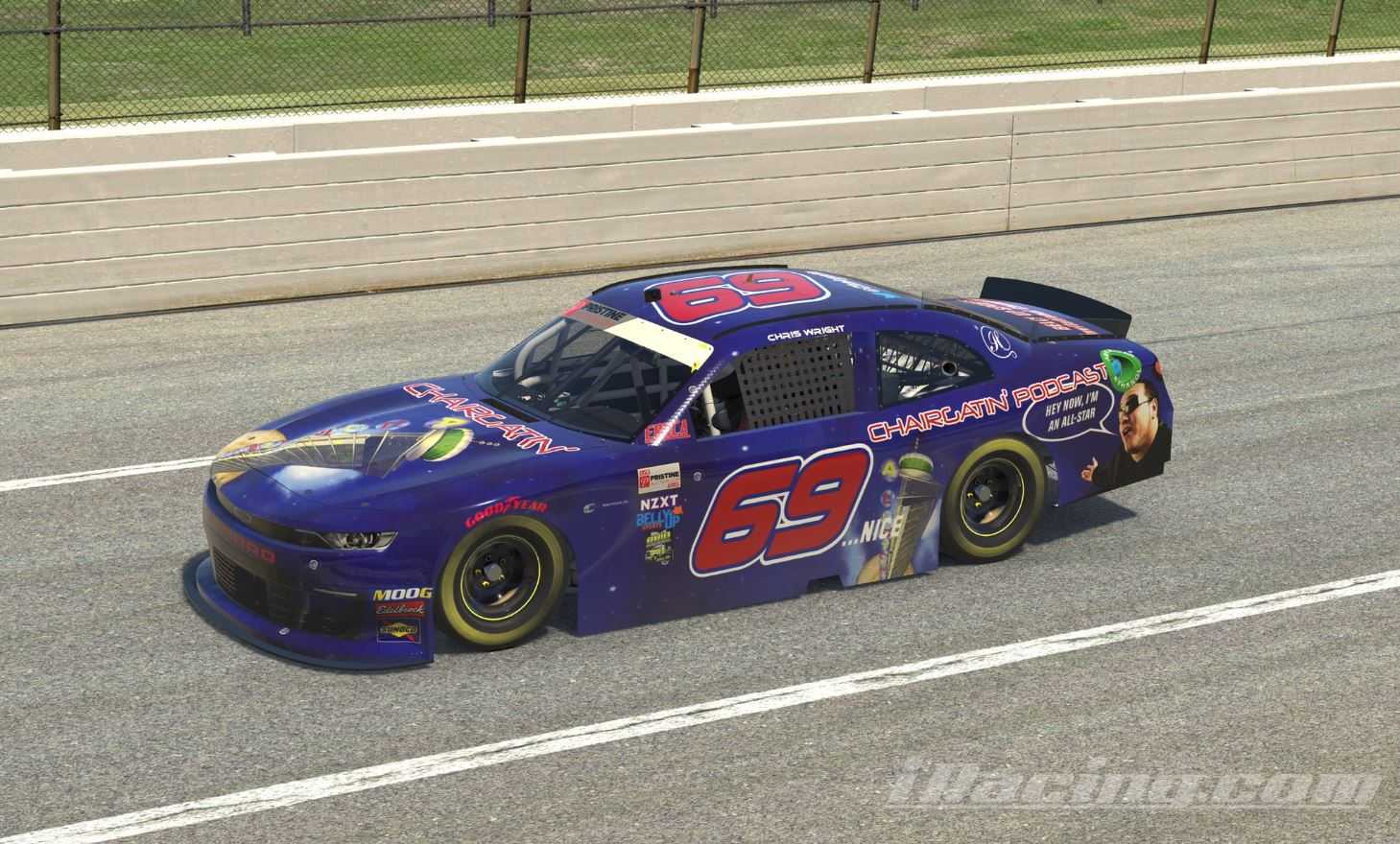