WWE announced Monday afternoon that RAW Women’s Champion Becky Lynch would make a major announcement during RAW that night. What they considered major turned out to be a bombshell – Lynch trades in the RAW Women’s Title for motherhood!

Speculations mounted for a while as to Lynch’s whereabouts. She hasn’t wrestled since WrestleMania and barely made any TV appearances. Some thought she was probably injured, but on Sunday, Lynch confirmed via Twitter that was not the case.

WWE originally billed Lynch’s appearance as a confrontation against the winner of the Women’s Money in the Bank Ladder Match. The night started with Becky coming to the ring with only the MITB briefcase in her hand and pure emotion in her eyes. She went on recall the first time she stepped into the WWE in 2013 and how the fans had been by her every step of the way. Becky Lynch then felt that she had to tell the fans herself that she would have to go away for a while.

Asuka, the Women’s MITB Ladder Match winner, stormed to the ring to confront Lynch and claiming the briefcase belonged to her. Becky then let Asuka in on a MAJOR twist to the ladder match as she opened the briefcase which contained the RAW Women’s Championship. The Man explained that the ladder match on Sunday was for the title itself. Asuka celebrated while Lynch cried tears of joy.

Then came the announcement – Becky’s stepping away because she’s going to be a mother!

In one swoop, Becky embarks on the greatest chapter to come in her life! Meanwhile, Asuka becomes the second Women’s Grand Slam Champion in WWE’s history!

Be sure to follow us at @BellyUpWrestlin and @BUWQueens to see what we’re up to next! 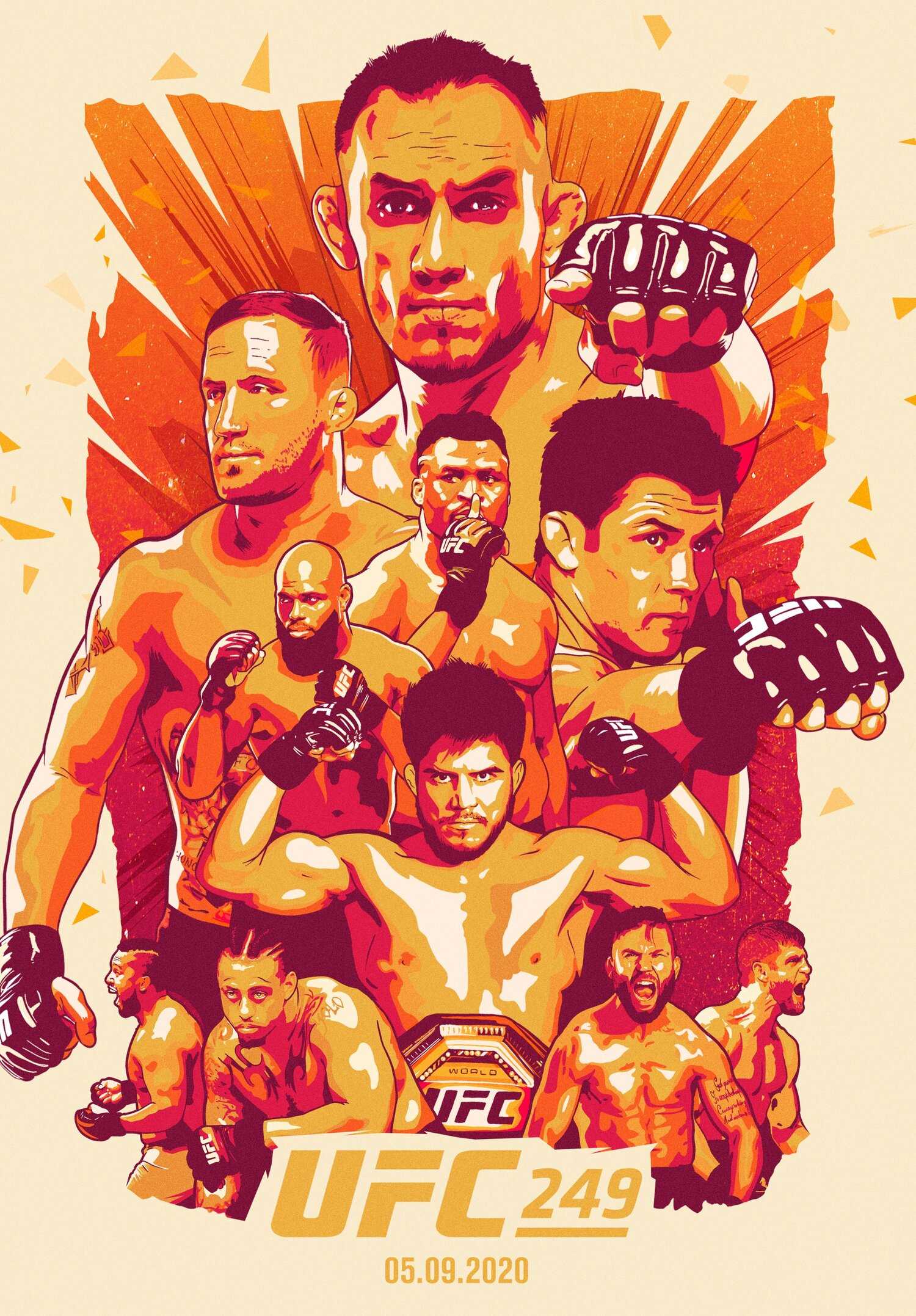 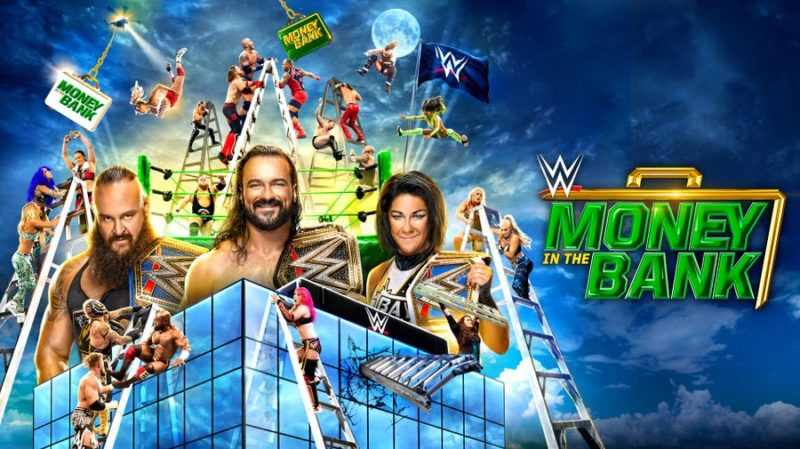