NASCAR’s defining moment will define them in the sports world into the future. If ever was there a time when NASCAR needed to put their best foot forward, it was Sunday and they nailed it! With over Six Million viewers they broke a record for highest viewers for a non-Daytona 500 race set back in March 2017 at Atlanta Motor Speedway. During the race, it was obvious on Twitter that The Real Heroes 400 attracted more than just Veteran race fans. My feed was filled with thoughts from first-time viewers who were delighted with the high-speed action that they got to experience.

A big day for live sports … @NASCARonFOX returns in style.

NASCAR on Fox Nailed the Broadcast

NASCAR nailed the Pre-Race entertainment on its NASCAR Mobile app of the virtual drivers meeting with exclusive interviews from NASCAR Executives. Fox Sports nailed the live broadcast. Crews were spaced throughout the United States. Locations for the broadcast consisted of 3 main campuses, some worked in Charlotte, N.C. and others on the West Coast, while still others were at the track in Darlington, S.C. Announcers worked remotely from the track. Drones provided areal shots from around the track. Together they created a flawless broadcast.

All involved throughout the event cooperated with regulations set forth by NASCAR and the State of South Carolina. Everyone entering the track had their temperature checked and received a health screen. Crews and teams wore their masks and protective equipment. Social distancing was seen all around the track including the spotters distanced around the top of the track. Media personnel wore their masks and socially distanced in the media box in compliance as well. All were able to put on a safe event for all to watch.

I was excited to find out that NASCAR Mobile was offering these next 2 months, free access to exclusive race coverage in their app. I was able to listen to the MRN broadcast and the scanner talk for the drivers and crews.

Jimmie Johnson makes Stage One exciting when he wrecks right before securing the Stage win. He is noticeably bummed.

“I will be back Wednesday and then it’s on.”

I am encouraged by the great performance of the rookies of Tyler Riddick and John Hunter Nemechek.

Let’s go! Sure felt like we passed a bunch of people Sunday 😂😂 https://t.co/iiqD6LCXd7

Kevin Harvick’s win was huge Sunday. He secured his 50th win which put him in a three-driver tie for 12th place for most wins in the sport alongside Ned Jarrett and Junior Johnson. Harvick did an amazing job all day. At home, the viewership topped out at 6.8 million all were likely celebrating with him on such a great performance.

RETWEET TO CONGRATULATE @KEVINHARVICK ON HIS WIN AT DARLINGTON!#NASCARISBACK pic.twitter.com/jYDZYbeYKW

“I didn’t know what to do,” Harvick said. “You’ve got [FOX’s] Regan [Smith] over there six feet away, a masked man and I didn’t know if I was supposed to put a mask on to talk to him. I knew they had a 6-foot boom mic. There was that sense of awkwardness. … And then when we got done and everybody left.”

I really enjoyed watching Sunday’s race and feel that it is such a cool thing that NASCAR has gotten this special opportunity to share the sport with the world and show them how they are supposed to do it. I am glad to have the world of sports focused on such a great sport as ours and I hope that it will draw in fans to share in its excitement for years to come. The best part is, is that we get to do this all over again Wednesday at the Toyota 500. 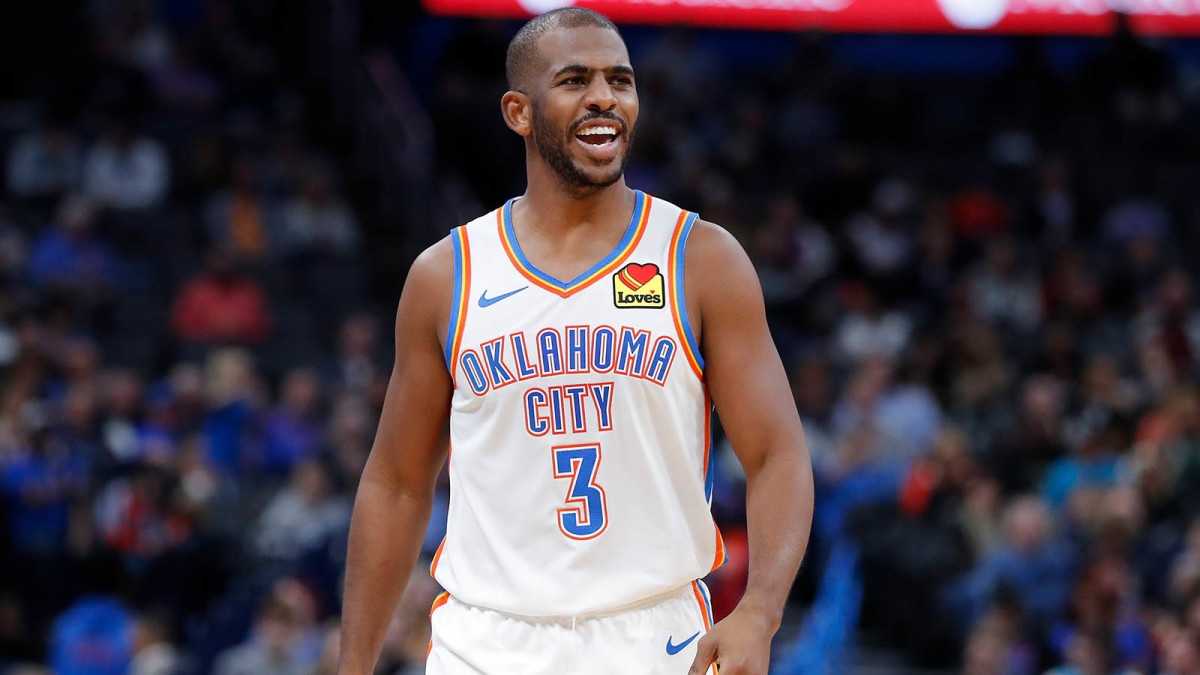 A Few Things I Miss About Thunder Basketball 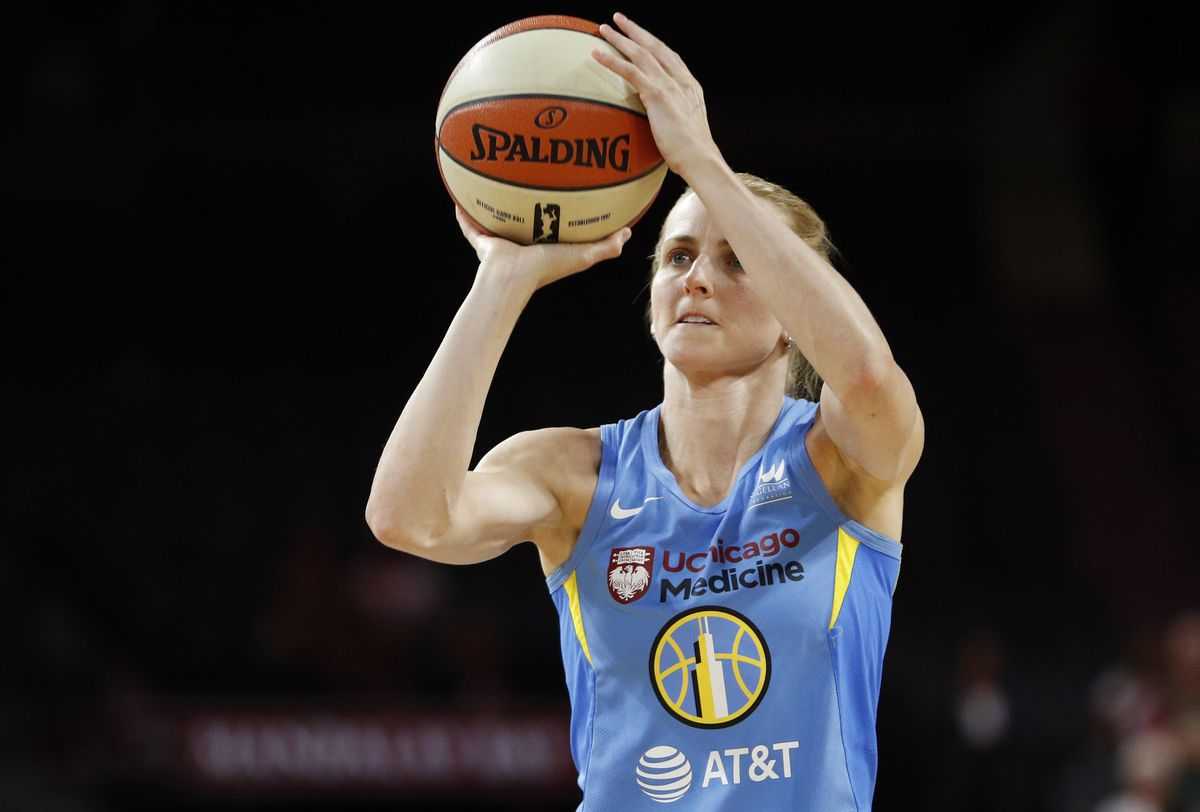