Quick, Someone Give Larson a Hug

No matter how you feel about the incident with Kyle Larson using a racial slur during an iRacing event, you have to admit, someone needs to give Larson a hug because he has pretty much lost EVERYTHING he has worked to obtain in his racing career.

On April 14th a day after the incident occurred, NASCAR suspended Larson indefinitely, triggering a series of additional losses including his team Chip Ganassi, manufacture Chevrolet and title sponsor Capital One. iRacing and World of Outlaws, a series in which he owns a team, also suspends Larson.

Kickin’ The Tires reports that two of his homes are on the market.

Got the keys to my first house pic.twitter.com/mHfKq3veTW

Larson’s second home is under construction and listed for $4.99 million as of 3 days ago.

As reported on NBC Sports, Larson can race in the World of Outlaws Series again if he completes the Sensitivity training. NBC and World of Outlaws have accepted that the training is complete and Knoxville Raceway has him listed as a competitor on their lineup.

Here is the 48 team Entry List for Friday's @WorldofOutlaws Invitational presented by @mckayinsurance!

While May 8th is a step in the right direction, the road ahead will have bumps and bruises to make it back to the top. I feel that he will eventually make it there; however, without NASCAR’s blessing, it is going to be hard to make it back up into the spotlight. So, keep the hugs coming and I am sure that he will get through this. He has made it to the top once. I am sure he will do it again. 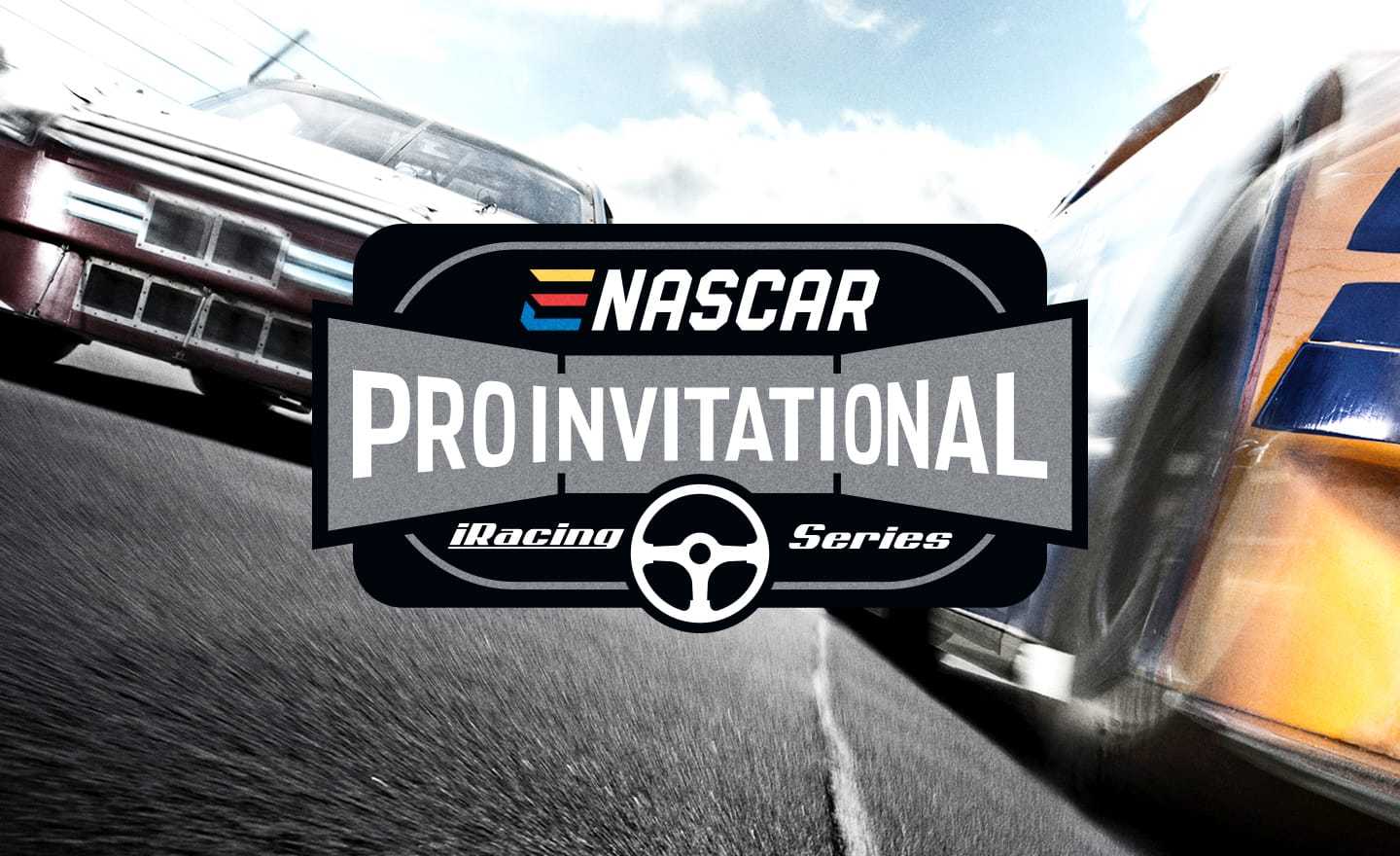 iRaced with my Racing Hero 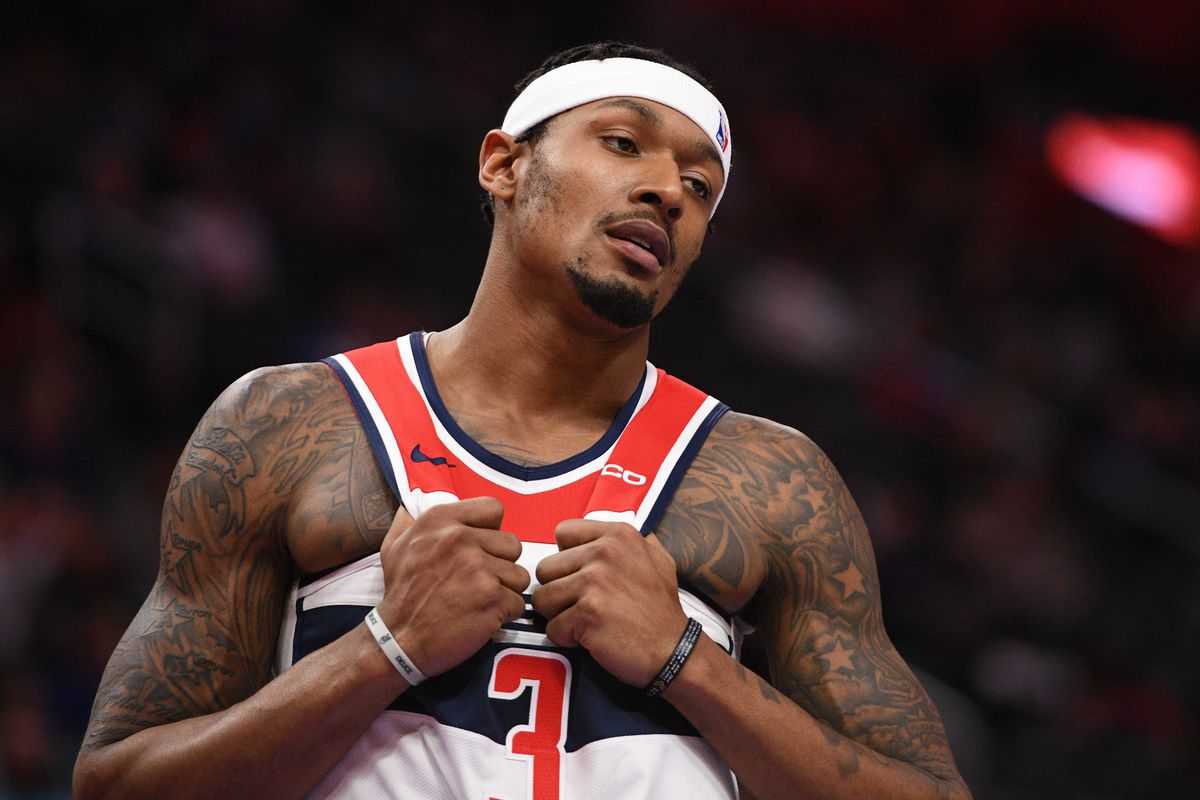 NBA Trade Ideas the Worst Teams Need to Pull Off