I’m not sure about you, but I really don’t feel too good about life in America right now. I don’t care what side of the aisle you sit on. This is not how things are supposed to happen. I had the thought last night, as I watching everything unfold for what feels like the 1,000th day in a row, that the news stations are like the Redzone station where they’re just going back and forth to different cities. But instead of really cool TDs and big-time plays, we’re watching folks light cars on fire and drag merchandise out of stores. It sucks and it makes me feel bad. So, I wanted to think about something in sports that gives me joy over and over again. And being a Dolphins fan, I instantly thought of the Miami Miracle.

The feeling I felt when this happened is one that I don’t think I’ll ever experience again. Even if the Dolphins win a Super Bowl, as long as it doesn’t happen on a last-second miracle type play where no one saw it coming, it wouldn’t be the same. The absolute randomness is what makes this so perfect. This moment is the number one moment in my life where I wish someone was filming me because I lost my brain all over the place. I had to field calls for about an hour with people calling me to talk about it.

So Many Reasons Why This is Awesome

So many things are awesome about this. From Gase(yeah I know he blows) drawing up the play talking to Tannehill on the sideline before kickoff to that doofus Dan Fouts talking about the Hail Mary preventer, Rob Gronkowski, being deep in the secondary. The Miami Miracle is my favorite play of all my 27 years of being a Dolphin’s fan. There have been many more important plays during that time, but I don’t recall feeling as good afterward than when this happened. I gathered as much composure as I could and wrote about the game.

And I was riding high after this win. The Dolphins moved to 7-6 with the Vikings next on the schedule. I told everyone I could find to take the Dolphins to lay it on Minnesota. I was so blinded with emotion and I thought the Dolphins would ride the wave of emotion of the Miami Miracle that I completely forgot that I was dealing with the Miami Dolphins. A team, who lives to let you down. Miami got waxed by the Vikings.

But, the Miami Miracle will last forever. For that, I am grateful. I’m glad in times of complication and uncertainty, I can turn to this play and watch it along with all the videos made by fans in the stadium. I want to feel good as often as possible. If that means I have to watch this 300 times, then that’s what I’ll do. I suggest you find whatever it is to distract you from real life and live there. Be smart, be safe, and have yourself a Sunday. 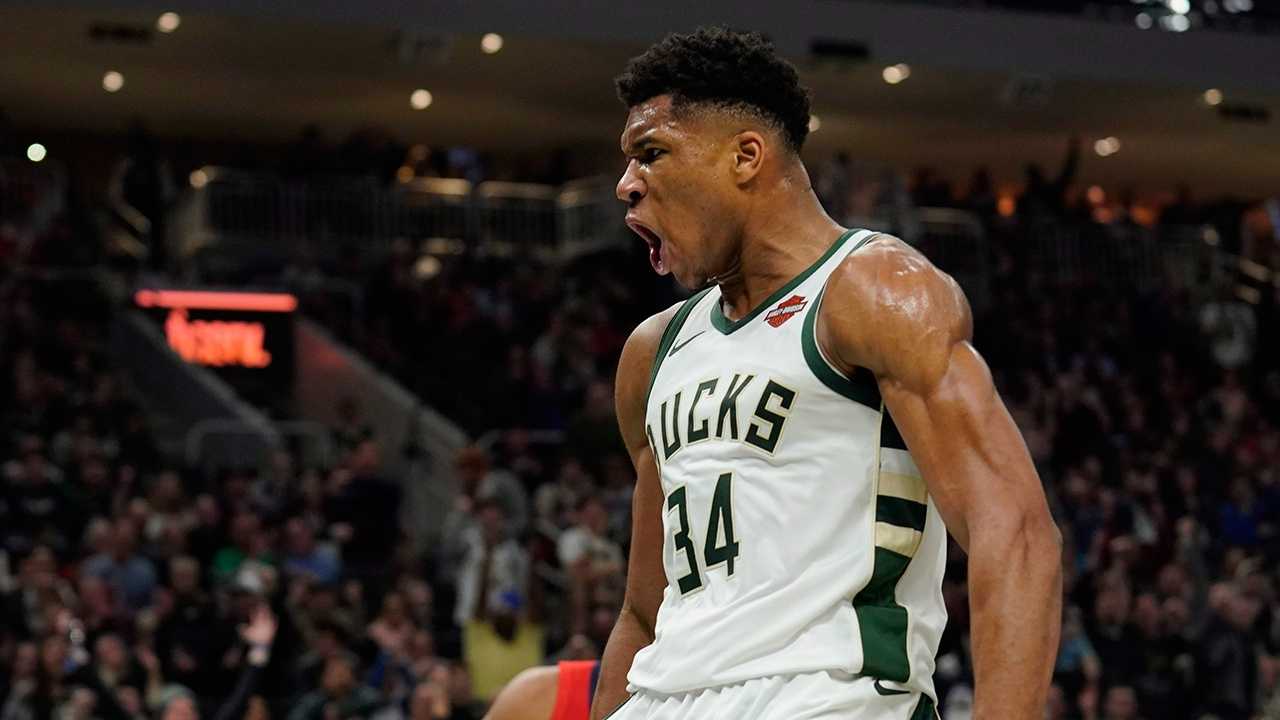 What if the NBA Followed the NHL Playoff Model? 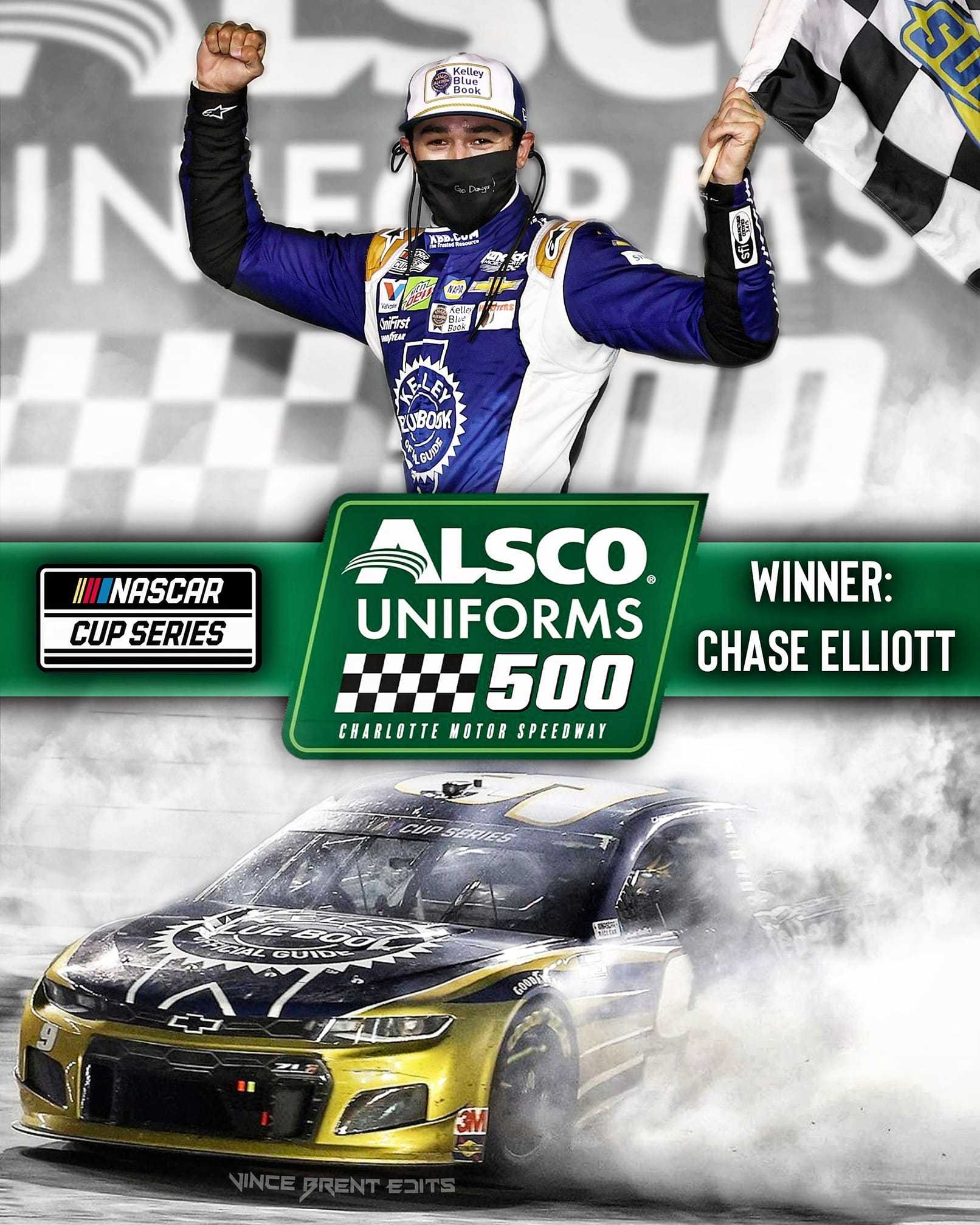 In Case You Missed It: Alsco Uniforms 500 at Charlotte