Kara Wolters played four years at the Unversity of Connecticut before being drafted in the third round of the 1999 WNBA Draft. Wolters was drafted by the Houston Comets with the 36th overall pick. While at Connecticut, Wolters was the tallest player to play at the university. Not only was she tall, but Wolters could also play the game of basketball.

Wolters played from 1993 to 1997 as a Huskie. In her time there, the Huskies played in four NCCA tournaments and won an NCAA Championship in 1995. In 1997 Wolters won the Big East Player of the Year and AP Player of the Year. That season Wolters averaged 17.0 points, 8.0 rebounds, and 2.8 blocks per game. At 6’7″ Wolters was a great shot blocker, she is Connecticut’s all-time leading shot blocker with 396. Also, she is the Huskies, all-time leading rebounder with 1,286 rebounds grabbed. Wolters had an outstanding four years as a Huskie.

Kara Wolters played only four years in the WNBA. First, with the Houston Comets as a rookie. She only played in 10 games with the Comets and averaged 1.6 points and 1.2 rebounds per game. Wolters did not play much, but she did manage to win the WNBA championship with the Comets before joining the Indiana Fever.

With the Fever, Wolters had the best season of her WNBA career. The former Connecticut Huskie played well in a staring role with the fever; she played more like the way she played in college. Wolters averaged 11.9 points, 5.3 rebounds, and 1.5 blocks per game with Indiana.

Follow me on Twitter @raiderway83 and check out other great WNBA articles by the Belly Up Hoops team. 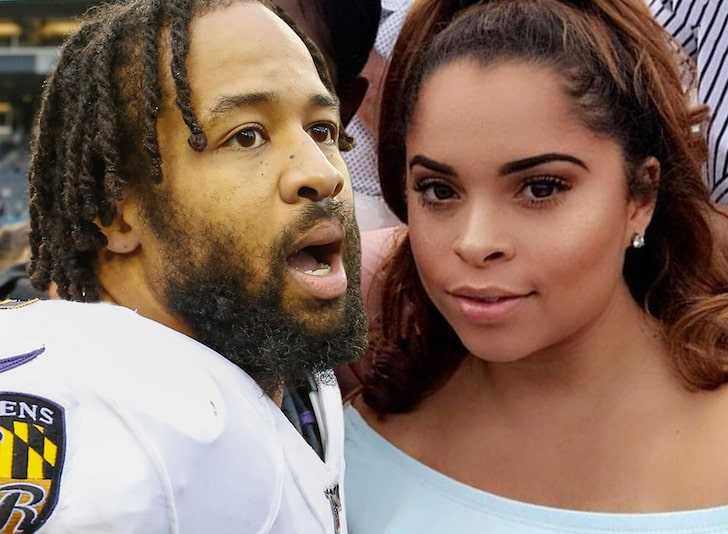