No matter how many sports leagues are out there, whether it be professional, semi-pro, collegiate, or even little league, the purest form of competition can be found in two places. The backyard or the front lawn. Sibling rivalries are where dinner table bragging rights are won and lost. Think, if you can lower your shoulder and hit your brother as hard as possible, what’s stopping you from doing that to someone on the opposing team? Ask NFL brothers TJ and JJ Watt.

Bumps and bruises must have been a common guest at the Watt family dinner table. JJ and TJ sat around the same dinner table in Waukesha, Wisconsin. They were joined by the third Watt brother Derek. But the latter chose to play the offensive side of the ball. Therefore I’m forced to leave him out of this comparison. JJ is further into his career than TJ by six years. JJ is already considered by many to be a first-ballot Hall of Famer. Will TJ catch up?

Since TJ is heading into his fourth year in the league he has plenty of time for his numbers to catch up to his older brother’s. In just his first three seasons TJ has already put himself on the map and in the minds of opposing offensive coordinators. Totaling 177 tackles, 34.5 sacks, 18 passes turned away, and 15 forced fumbles with 8 of them coming last season alone. Throw in four interceptions and four more fumble recoveries and anyone not paying attention will think I’ve been talking about JJ this whole time. TJ is a certified force on defense for the Steelers. The two time pro bowler was recognized last season by being selected to the first team All-NFL roster.

JJ, on the other hand, was already a star by his third year in the league. In just his second season with the Texans, he pulled the opposing quarterback down 20.5 times! He earned the nickname “JJ Swatt” in his second year as well by sending 16 passes back to where they came from. JJ’s and TJ’s numbers are strikingly similar after three seasons. JJ’s numbers were to the tune of 217 tackles, 36.5 sacks, 27 passes defended. He also forced eight fumbles and recovered six. JJ playing solely at DE is the reason the interceptions aren’t there. While in just those short three seasons he was selected to the All-NFL First Team twice while making the pro bowl in both those seasons as well.

TJ’s numbers are definitely respectable come family Christmas time. He just better hope JJ doesn’t bring all his hardware to the table with him. JJ has been named Defensive Player of the Year three times, first team All-Pro selection five times, been to five pro bowls, 2014 NFL player of the Year, 2017 Walter Payton Man of the Year. JJ was also selected as a member of the most recent NFL All-Decade team after all.

What About the Measurable Numbers?

If the elder brother’s career hadn’t been plagued by injuries the past four years who knows what his career numbers would be right now. Because in those last four seasons JJ only played all 16 games once in 2018. Although during that lone full season he came back in a big way. He tallied 61 tackles, 16 sacks, and 7 forced fumbles.

These two lifelong rivals just seem to have so much in common when it comes to production. The only place you can see a difference between the two is in the weight room. TJ is the more athletic of the two while JJ is the brute strength. Comparing NFL Combine measurements TJ weighed in at 252 lbs while JJ tipped the scales at 290 lbs.

JJ and TJ are definitely two people who I wouldn’t want to see me running with a football in hand. One can only dream of them possibly playing on the same team. JJ is well on his way to the Hall of Fame. Little brother still has his work cut out for him. Though TJ is surely on pace. But if I had to build a defense around one of them, I’d have to pick TJ.

Thanksgiving football arguments at the Watt’s family table should only continue to heat up from here on out. With two competitors of this caliber, this sibling rivalry may never end. Pray that Momma Watt has a first aid kit and an ice pack ready.

Check out the Belly Up team for constantly fresh takes. Or follow me on Twitter and join in the next round of Fact or Cap. 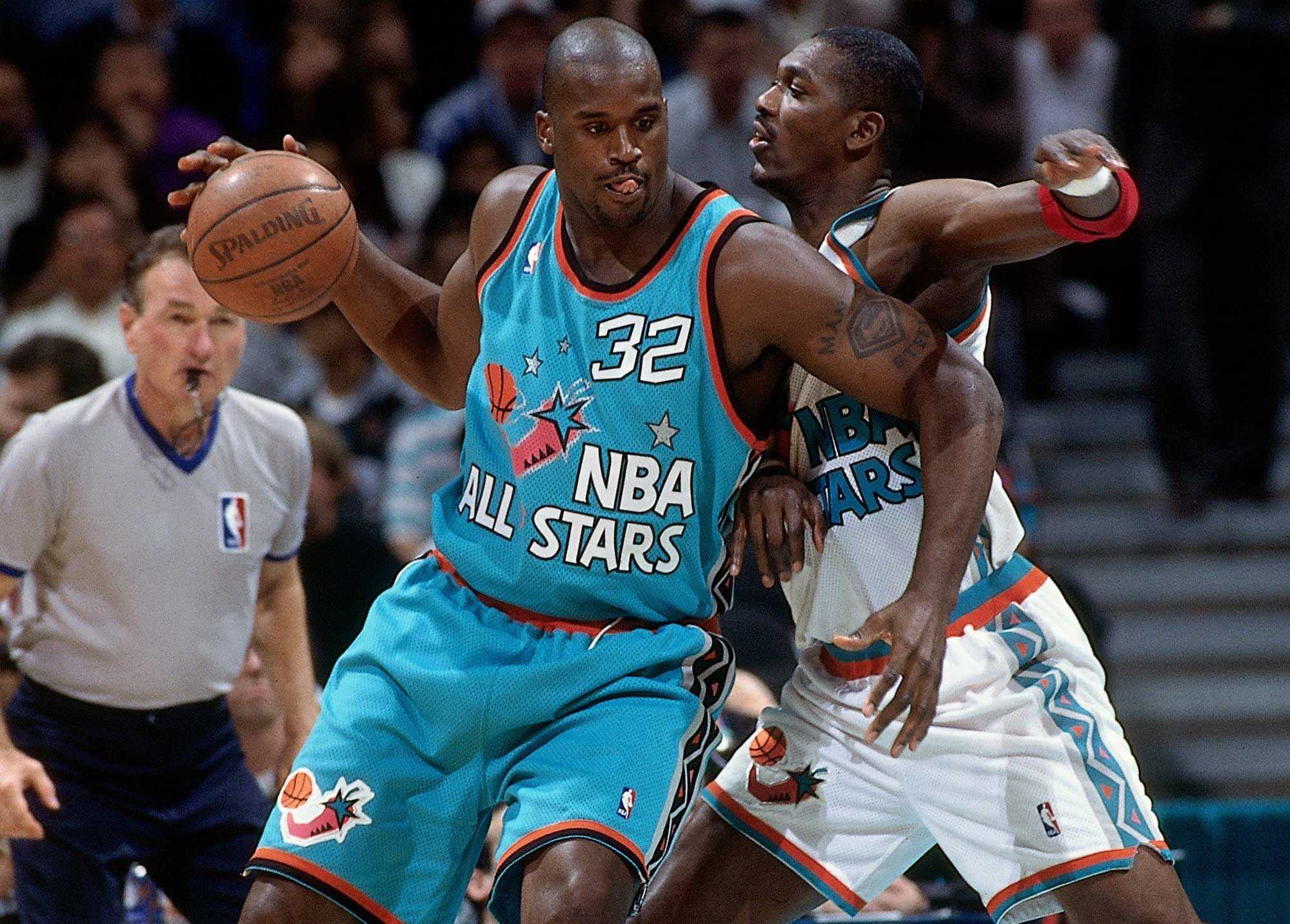 The Five Worst NBA Uniforms of the ’90s

Wright Makes a Late Run to Clinch his Playoff Spot