Barring mother, natures wish we should have the second Darlington race tonight. So you know what that means you guys are going to get another round of fantasy choices from your beloved racing team. It was an interesting race Sunday in which we saw the low man Blaine lead the team for the race Sunday, and unfortunately for everyone else Rattlesnake extended his lead. So none the less let’s get on with the Toyota 500 Fantasy picks.

It is a pretty stacked Chevrolet and Ford field from us Belly Up, guys. Trey appears to be the only one going with a Toyota. So, I guess we’ll see what happens if mother nature cuts us a break tonight during the Toyota 500. Just so your aware here is the current standings going into the race tonight.

I guess you could say Mikes call-out on our Belly Up Fantasy Twitter must have sparked the luck bug for Blaine.

It didn’t take long for Rattlesnake to take Blaine’s praise from him Sunday after the race. He had to know right away who was still leading and very much, unfortunately, pulling away.

However, I went a few days before asking for picks from them for tonight’s race. That then started off the banter about how “lucky” we were that some drivers wrecked.

The trash-talking wasn’t very prevalent this week due to the short break between racing. However, I don’t think any of us here in the racing department is complaining about racing happening so quickly. None the less stay tuned to this band of geniuses for this weekend’s Coca Cola 600 after tonight’s race. 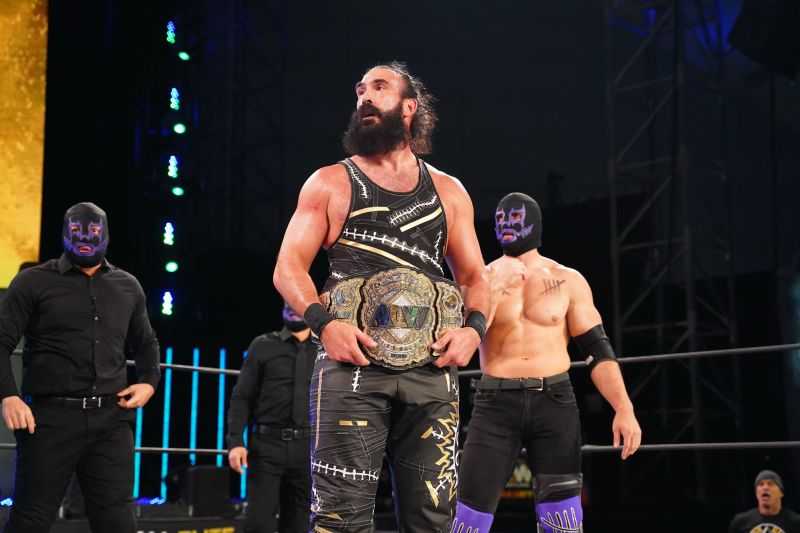 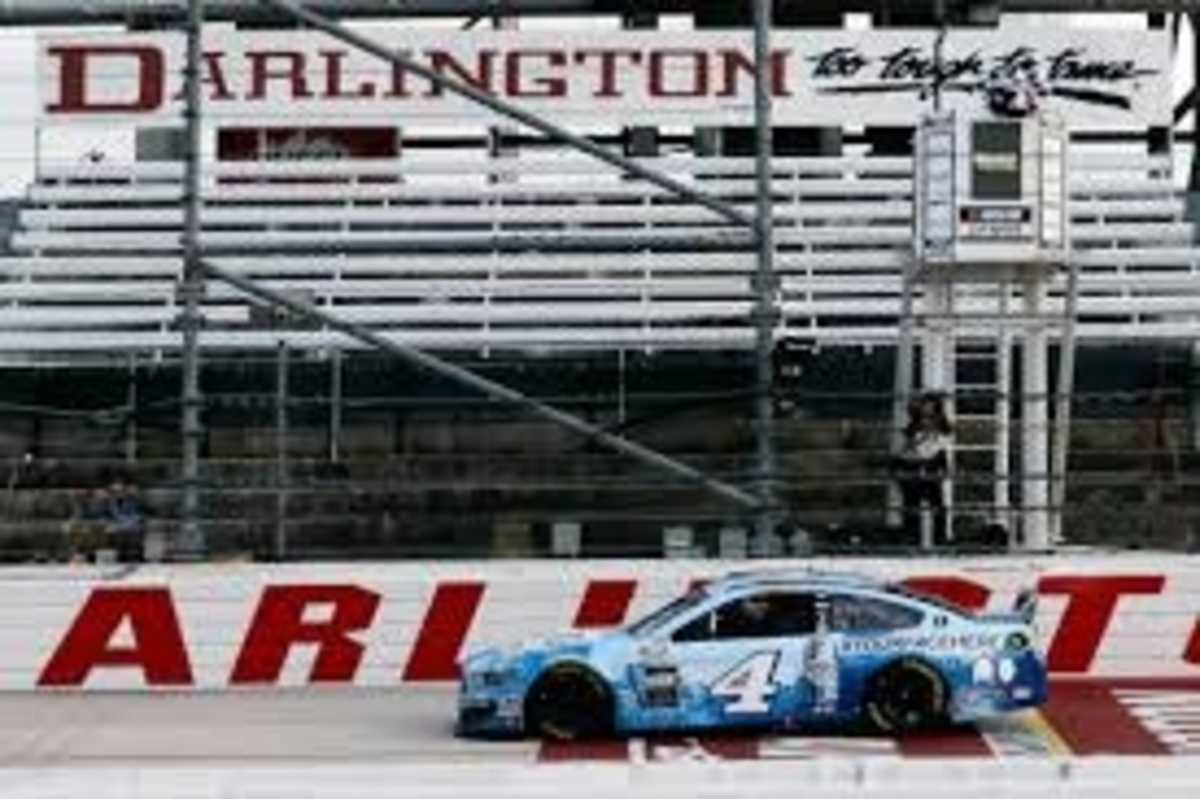