DeLisha Milton-Jones played her college ball at Florida for the Gators; she played from 1993 to 1997. Milton-Jones led the Gators to four consecutive NCAA tournaments. As a senior when she made first-team All-American, Milton-Jones averaged 18.6 points per game on 56% shooting from the field. Also, she averaged 8.9 rebounds that same season. The former Gator star made two first-team All-Sec teams and was inducted into the University of Florida Athletic Hall of Fame.

The Los Angeles Sparks drafted DeLisha Milton-Jones with the fourth overall pick in the 1999 WNBA draft. Milton-Jones played for the Sparks from 1999 to 2004. She made the All-Star team in 2000 when she averaged 11.8 points and 6.1 rebounds per game. As a member of the Sparks in 2001 and 2002, Milton-Jones won back to back championships. The Sparks forward was a pivotal piece to the team’s success along with center Lisa Leslie.

In 2005 Milton-Jones was traded to the Washington Mystics for Chamique Holdsclaw and a first-round draft pick. For the Mystics, she played three seasons and made her second All-Star team in 2007, when she averaged 13.4 points and 6.4 rebounds per game. After the 2007 season, Milton-Jones was traded back to the Sparks for Taj McWilliams-Franklin. She went on to play five more seasons with the Sparks before leaving as a free agent in 2013.

Two games into her time with the Dream, Milton-Jones ruptured her Achillies Tendon ending her season. She rehabbed and came back in the 2015 season but played in only 18 games before a concussion ended her season. In 2016 Atlanta released Milton-Jones, and soon after that, she retired. The former WNBA star left with a career average of 11.2 points and 5.2 rebounds. Also, Milton-Jones shot 44% from the field and won two Gold Medals in 2000 and 2008. 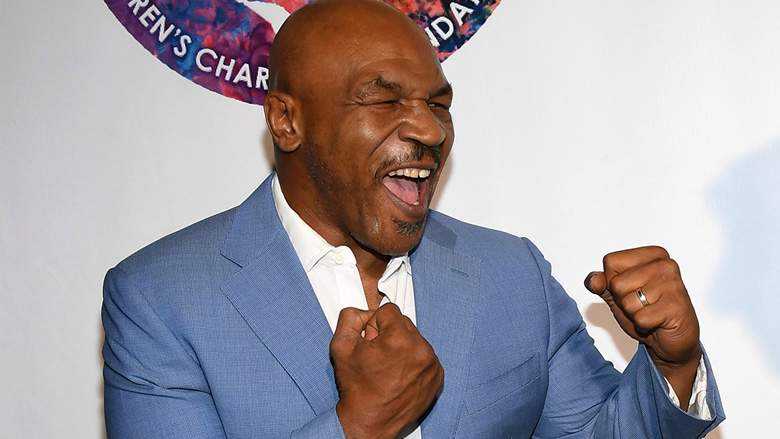 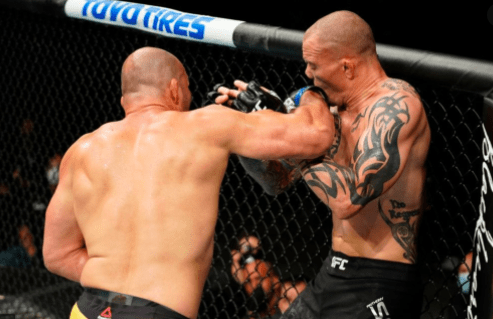