Katie Douglas played her college basketball at the University of Purdue for head coach Carolyn Peck. In 1999, Douglas led Purdue to the NCAA Women’s Divison 1 Championship. Also, she was named to the Final Four All-Tournament Team in 1999 and 2002. Douglas shared the Big Ten Conference Player of the Year with Helen Darling in 2000. The former Purdue star averaged 14.6 points and 3.9 assists in four years at Purdue. In her junior year, Douglas averaged 20.6 points per game.

In 2003 and 2004, Douglas helped contribute to Connecticut’s appearances in back to back WNBA Finals. The Sun fell short both years, losing to the Seattle Storm and the Sacramento Monarchs, respectively.

By the time her sixth year came around, Douglas had made her first All-Star team averaging 16.4 points per game while making 42 percent of her three-point shots. In the 2006 season, Douglas made the WNBA All-Defensive First Team and won MVP in the All-Star Game.

The Indiana Fever traded for Douglas in 2008 to team up with Tamika Catchings. In her second season with the Fever in 2009, Douglas had the best season of her career. She had back-to-back 30 point games while averaging 17 points per game.

In 2012, Douglas helped lead the Fever to a WNBA Championship, beating the Minnesota Lynx three games to one. In a regular-season game, she hit a franchise-record seven three-pointers against the Atlanta Dream.

Douglas agreed to a reunion with the Connecticut Sun in 2014 when they offered her a two-year contract. Though she only wound up playing one of those years, it resulted in a trip to the WNBA All-Star game.

In Douglas’s 14-year career, she averaged 13.5 points per game and shot 41 percent from the field and 36 percent from beyond the arc. Also, she made five All-Star teams and was named First-Team All-Defense four times in her outstanding career. Douglas was a classic three-and-D player; she could knock down the three and shut you down on the defensive end of the floor.

Follow me on Twitter @raiderway83 to make sure you catch my next WNBA Throwback Thursday. Stay tuned to Belly Up Sports and Belly Up Fantasy Sports for all your sports and information needs. 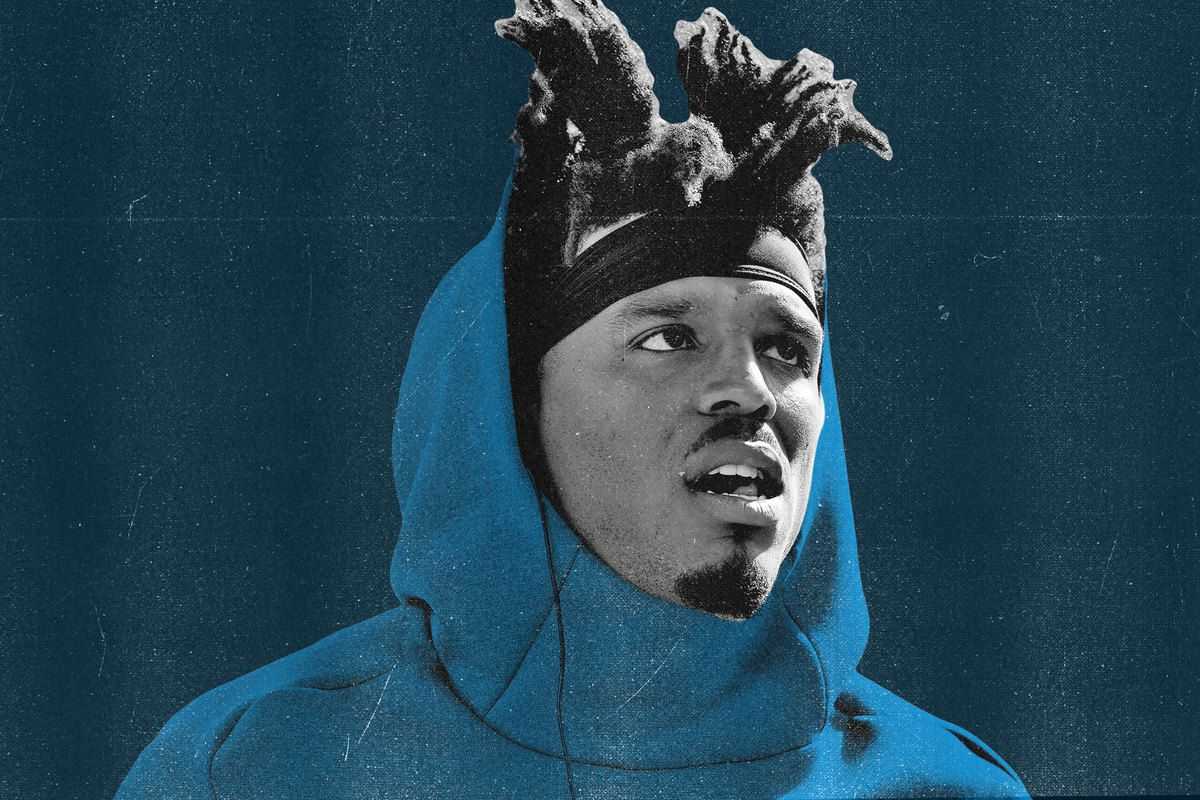 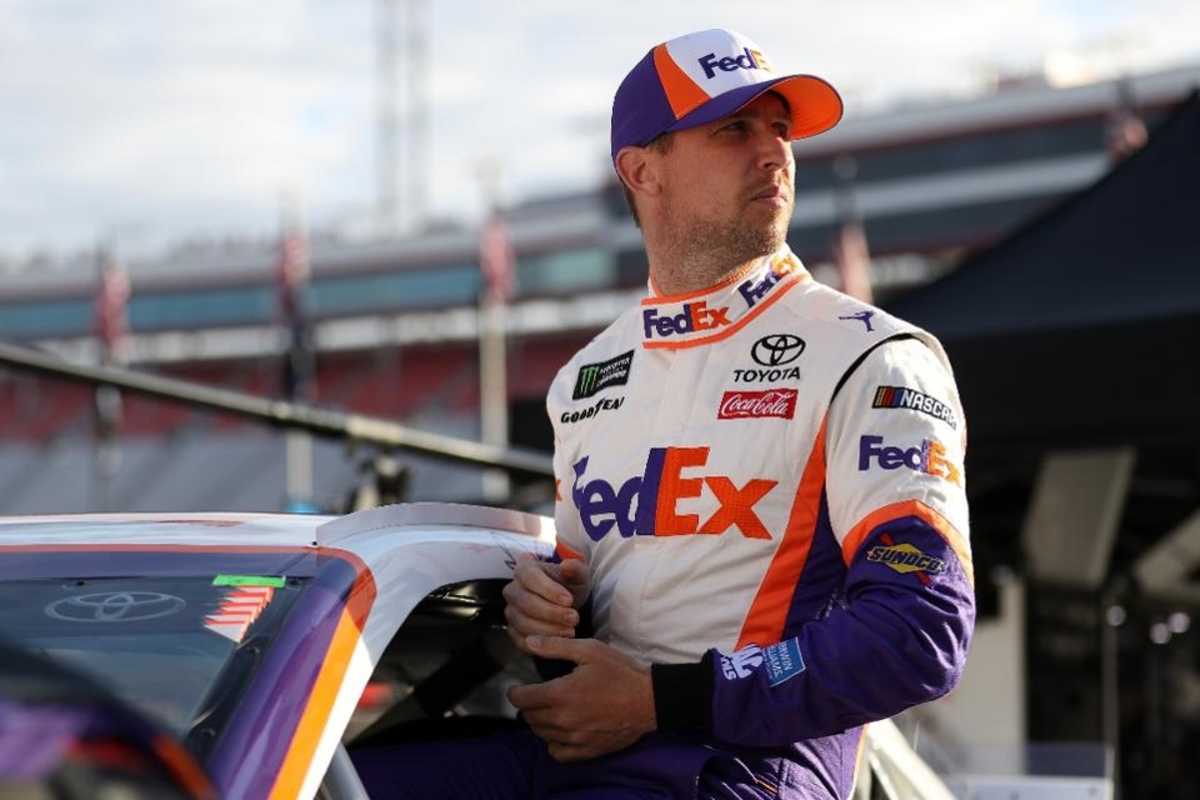