Tim Duncan does not get enough credit. He never missed the playoffs. But the Spurs are not Tim Duncan anymore. And the streak is more likely than ever to be ended. As a Spurs fan since birth, I had an abrupt realization upon the news that Lamarcus Aldridge would miss the remainder of the season. Now, as any reasonable fan would, I could blame Coronavirus, or injuries, or the small market, or Kawhi’s uncle Dennis. But I have been forced to accept, that due to reality, The San Antonio Spurs are probably ending the playoff streak that is currently tied for the longest ever.

Crap. Poo. Balderdash. It’s gotta be one of the three. But excuses are like used underwear. It’s easy to use them, but the reality is they stink and nobody wants to smell them. Nobody wants to smell these excuses, so I will skip that. Also, don’t smell other people’s underwear, I mean what’s the best-case scenario? So I won’t make excuses. Even though I want to. Actually, since I want to, I am going to.

Uncle Dennis, I wish I could meet you. So I could tell you to your face that we will never be friends. We will never have drinks together. And I will never name my future sons Dennis. I realize you want your nephew close, but so did the entire city of San Antonio. We worshiped Kawhi. He was the heir to Tim. The next great Spur. The quintessential Spur. The guy who had Golden State down 23 before being injured was suddenly turned into Funny Guy, an injury maintenance diva who left to win ships outside S.A.

The city of San Antonio still hasn’t recovered. I would argue it devastated the city worse than Coronavirus, and I want the data because I bet I am correct. Dennis, you Menace. Have you ever heard of, if it ain’t broke, don’t fix it? I like Lavar Ball more than you. And seriously dude, do you know how weird it is to say that publicly? You should have let Kawhi stay!

Zaza Pachulia will forever be etched in the Spurs collective memory. You dirty turd. How could you? How dare you? Did Coach Kerr put you up to it? Did Uncle Dennis pay you under the table? Are you just a terrible, awful, no good person? Only the basketball gods know. Scratch that, all basketball fans know. That was as dirty as a baby’s diaper after three bean and cheeses, with hot sauce, mayo, pickles, and a side order of beef stew. Dirtier than a Harden three-step, Rodman’s private life, or Jeffrey Epstein’s naughty list.

I would rather name my daughter Dennis than let them have a friend named Zaza. Because we all know, someone named Zaza is gonna be a crap friend. Unless my kid needs someone kneecapped, then, everyone knows who to call.

Coach Pop did what?!

I am among an enormous contingent of Spurs fans who wonder what the heck happened to Gregg Popovich? Was he just a product of Timmy’s greatness? Because since Tim called it quits, I have been wondering what Pop has been thinking. Actually, I will go back farther, but because we still had Timmy, we didn’t notice. Why was Tim out during Bosh’s rebound to Ray Allen to force a game 6 in the 2012-13 NBA playoffs? Why won’t you play Dejounte Murray with Derrick White? 83 total minutes this season?

Either we are drafting wrong, or we are coaching wrong. Wake up, coach. Play your best players. Or let Tim take over because Tim taking over has worked out well for us in the past. Tim being on the sidelines because of you has not worked out so much. Also, if you keep Lonnie Walker off the court for much longer, I honestly don’t think I will be able to cope. I like Marco Belinelli as much as the next Spurs fan, but come on man.

Disclaimer: Pop is probably the GOAT coach, but I am allowed to be angry at him for a few things. Like Jordan’s baseball career. He is still the Goat. So is Pop.

I will be the first to admit my Spurs privilege. I remember the 1997 lottery well. Vividly, I remember realizing when we got the first pick, that we got Tim Duncan. I had no idea what that would mean for me then, but I knew it was good. Fast forward 23 years. I have seen 22 straight playoffs, considering the Spurs contenders, and laughed at my friends who loved the Rockets and Mavericks all along the way.

However, when you eat fine dining every day, a fast-food drive-thru meal tastes icky. and I won’t pretend that my taste buds aren’t revolting. I have come to the staggering realization that without Tim Duncan, the Spurs are nothing but another NBA team. And the truth doesn’t set me free. It kicks me in the old plums. It shatters the reality I felt so comfortable in before, that the Spurs are different. The Spurs are better. The Spurs are above all the crap other NBA fans have to deal with. And as I find myself dealing with it, I both look back wistfully at the days past, and fearfully at the days to come.

Hope for the hopeful Spurs fan

The end of the streak does not have to mean the end of the Spurs. The youth is ready. Let Dejounte and Derrick play together. Let Lonnie fly. Bring up the young guns. We don’t have to miss more than one year. Trade DeMar. Let LMA test free agency. Say thanks to Rudy Gay, Marco, and Patty, and move on to a new era where Dejounte, White, Lonnie, and Keldon are locking down the wings. While Luka Samanic, Trey Lyles, and Jakob Poeltl hold down the paint. Unleash Forbes on the perimeter.

Play faster, we are young. Play smarter, because we are tired of playing dumb. Adapt, just like we did for the 19 years Tim Duncan graced us with his presence. Or don’t. Actually, please do, or else this spoiled rotten, passionate life-long Spurs fan might have to deal with every other NBA fan who doesn’t know what it feels like to be better than everyone else. And I just don’t think I will be able to cope with that.

You are correct, this is not a Eulogy. Thank you for reading. I hope my Spurs privilege doesn’t offend anyone. But if it does, the comment section is the best place to tell me about it. Or you can follow me on Twitter @realryanhicks. Also, follow @BellyUpSports and visit Belly Up Sports to get all your Sports itches scratched. Go Spurs Go! 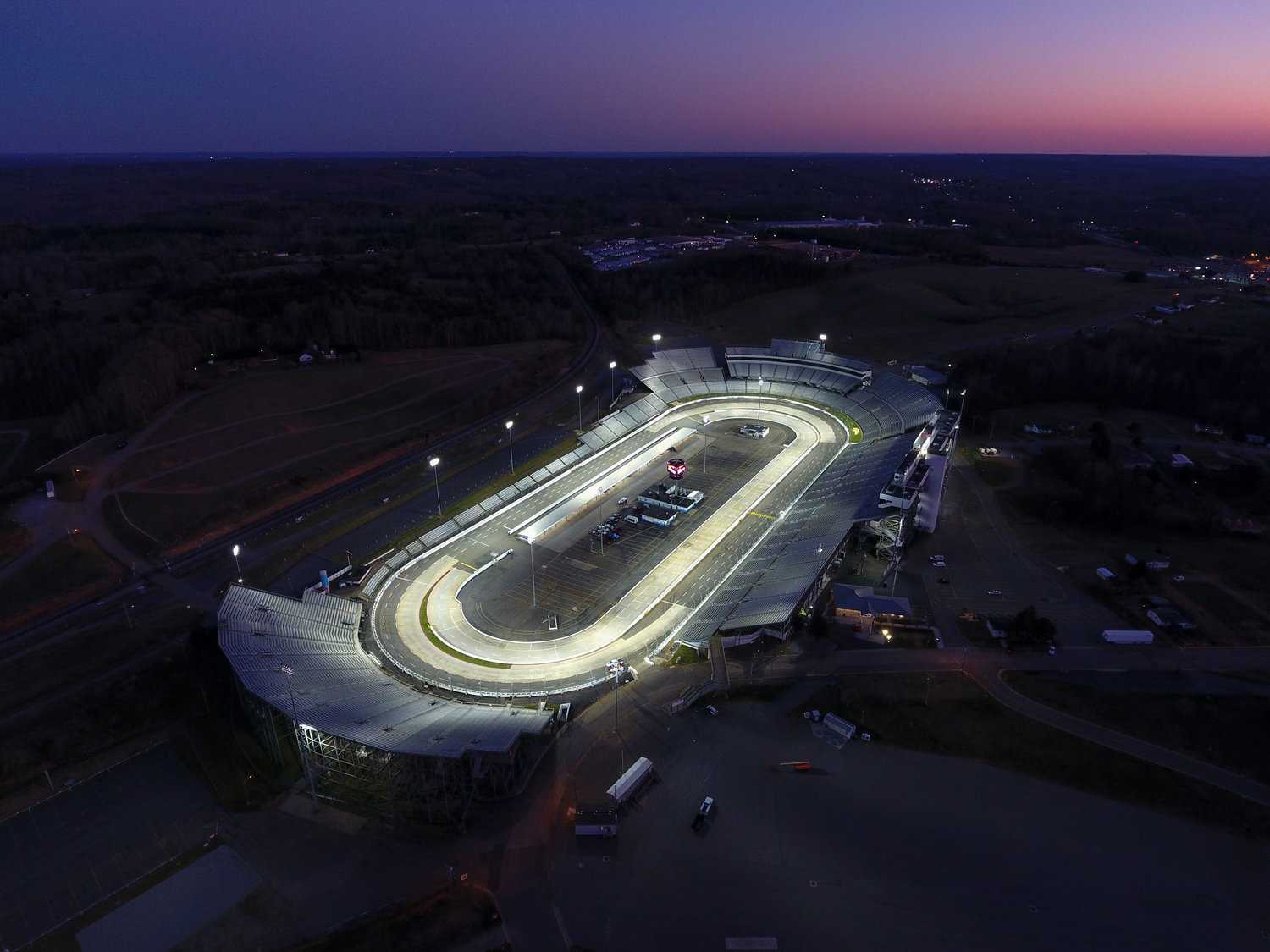 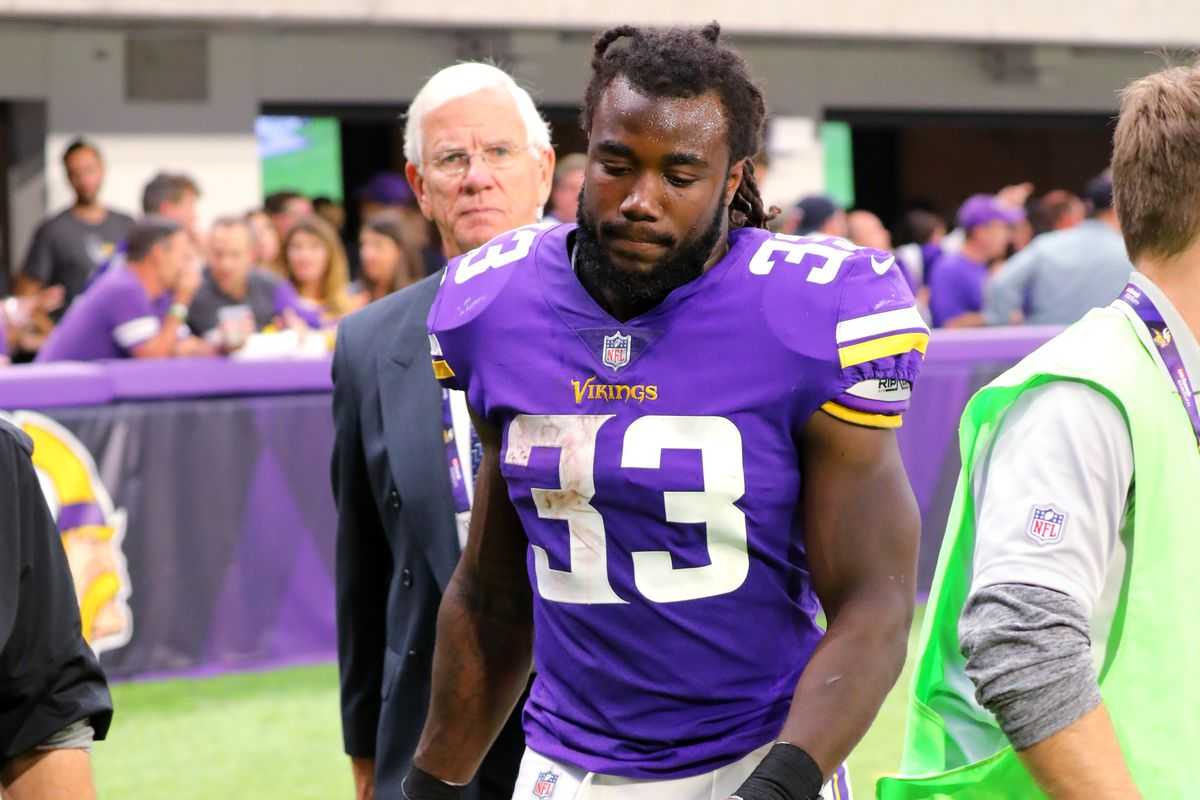 Running Backs Holding Out: Cook is Screwing Himself