Darlington is impossible to race without at least scraping the wall once. That’s why it’s called a Darlington Stripe and not a scrape here. However, it’s a coin flip. You might catch it just right and gain/maintain speed. Or on the other hand, you make more square contact and lose speed. The latter was unfortunately the case for Tate Lightle. His late bobble relinquished the lead to Josh Adams. You may remember Adams from race one at Daytona where he won the first race of the year. He joins Lightle, and Scott Crump as multi-time ERSCA winners. Now, we are now down to two races until the start of the playoffs. Who will be the key players? Who has the best chance to come out on top? I’ll tackle these questions and more along with some help from the race winner below!

RRM has by far been the dominant team in ERSCA. With Adams’ victory at Darlington they just went back to back. However, it wasn’t easy for Josh Adams to find victory lane again. Tate Lightle seemed to have the fast car, but late contact on both GWC attempts dropped him back to fifth. Last week’s winner Damien Leininger ran strong again in P2 as well as another RRM car in Nick Masse in P3. On back in the top ten we had several drivers who are around the bubble area. Which is what makes Adams’ repeat victory so big. Had any of those drivers managed to get up front the playoff picture would be shaken up in a big way. Let’s take a look at who those drivers are and what the next two weeks could have in store for them.

Who Hits the Jackpot in Vegas?

Brandon Key, Dylan Thomas, Adam Pettet, Vincent Isabella. Last night these four drivers made a serious run for their playoff hopes. These names represent the majority of drivers around the bubble except Johnny Thomas who had a rough night in Darlington, but is still within single digits. Not to leave out a strong run by Zeeshan Deura at P6 either who sits 18 points back from that final spot. Currently, Isabella and Dylan Thomas are in. However, with a 1.5 miler and a short track to finish the season, anything can happen. The drivers I just mentioned will be the key drivers to watch over the next two races. This is where the real battles will be as we inch ever so closer to the Chase.

Looking at the favorites at this point, it seems to be RRM, Scott Crump, and Tate Lightle. These drivers have been in the top 5 or top 10 of almost every race. To think that will change anytime soon is preposterous. With that being said, once the playoffs begin any driver can find their way on top of the standings. The only certainty is that we are about to get some very exciting racing over the next two weeks of competition! Especially since everyone has only had a limited, but equal amount of time to practice Wilkesboro, the regular season finale.

It’s great to finally win again outside of Daytona, when you win at a superspeedway and don’t win again for a while you get the people that will say yeah he has a win but anyone can win there. I didn’t have the fastest car last night but I made one less mistake than Tate I’ll take that he’s a good guy to beat. As far as momentum I’ve been there the past few weeks, but just haven’t sealed the deal, Vegas is a good track for me so I’m confident I could be on a positive momentum swing.

Josh Adams after winning the Belly Up Southern 200

After getting his comments on the race, I posed the question to Josh. Who should we watch during the playoffs as top contenders? Here is what he had to say:

We’ve had kind of a big 4 all season with myself, Scott, Tate, and Nick. My teammate Damien has shown up lately so I think those 4 are a good bet with Chris Wright as well. There is always an opportunity for someone else too, as we saw Tony Stewart (in 2011) come out of no where to win his last title.

Josh Adams on who the championship favorites are right now.

If you want to see more ERSCA content, you can find all my race recaps on our Racing page. If you’re more of a visual learner, you can also check out SYM TV on YouTube and watch all the race replays. Also, I want to shout out Rattlesnake for his commentary on Monday night’s broadcast! Check out his Chairgatin’ podcast for more top tier humor and quality content! 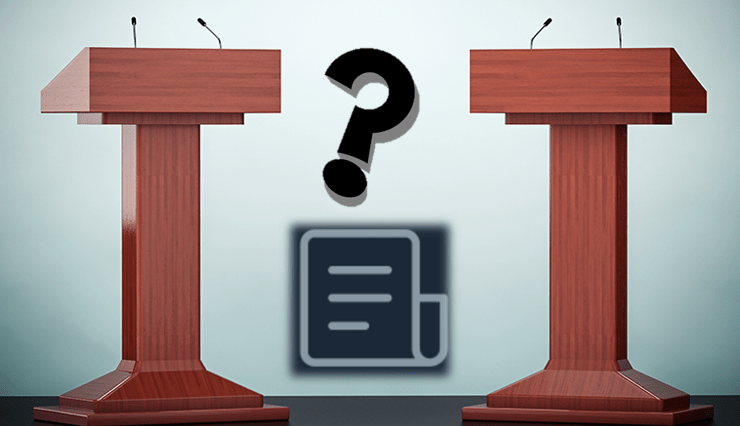 The Debate No One is Talking About 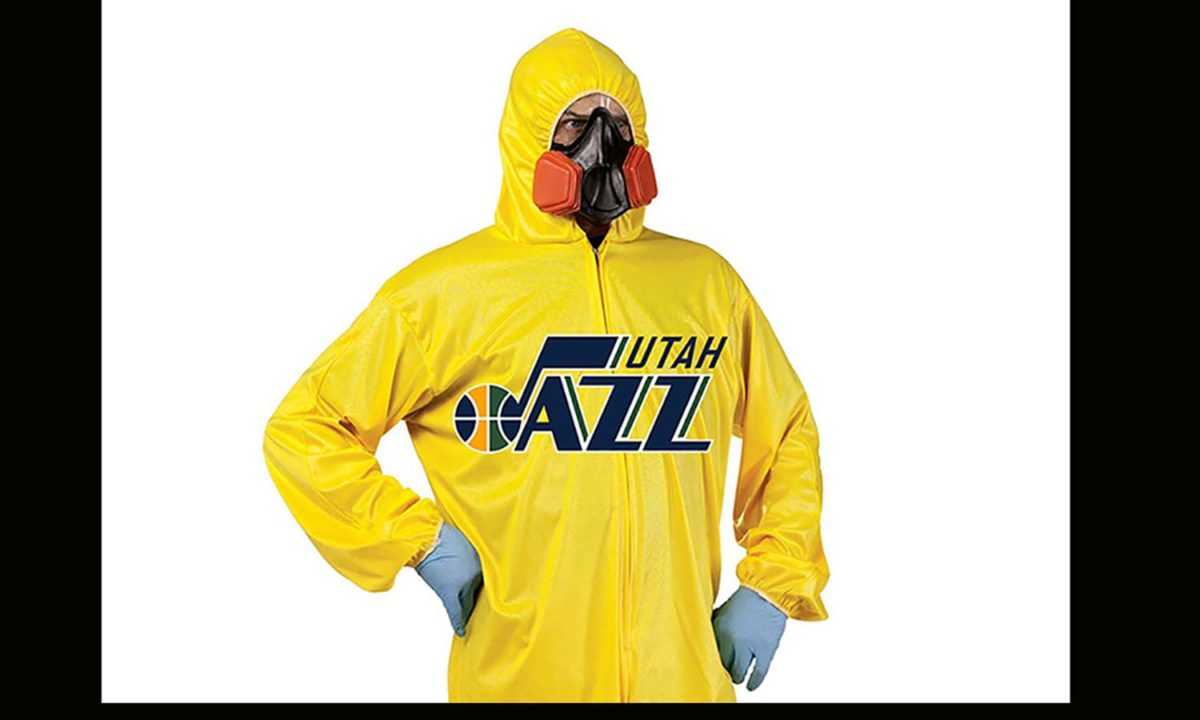