Nearly 23 years ago, the WNBA tipped off its inaugural game. The New York Liberty faced the Los Angeles Sparks for the first WNBA game on June 21st, 1997. The WNBA has evolved tremendously since first starting out in 1997.

Many of you may be thinking that taking a bounce back to 1997 does not seem that long ago… well for me a sixteen-year-old who was born in 2003 this seems like a long time. As a viewer and fan of the WNBA taking a bounce back to 1997 was an intriguing idea to me. The late ’90s was when the WNBA began to blossom. After winning gold in the Olympics for USA Basketball in 1996 more excitement was created for the upcoming WNBA season. In the debut season, the WNBA attracted more than one million fans. This fanbase was huge in helping the start of the league. I wish I could have experienced this newness and excitement in 1997. Luckily with technology, previous games from the early WNBA era can be fun and are entertaining to watch. Now, let’s bounce back to 1997.

One thing I cannot get over is the fashion. When trying to watch this game, it is nearly impossible to not talk about the way the uniforms were and the attire that the players were wearing. In today’s society, ’90s fashion is something you often do not see in a gameday outfit of a WNBA player.

One thing that I find quite interesting is hairstyles. The hairstyles in this game and many other ’90s WNBA games stand out to me. One player especially comes to mind. Dawn Staley always rocked a bob or a braided up-do. I also noticed how ’90s fashion is how it translated into basketball. Another aspect of basketball attire in the ’90s was the scrunchies although they have made a comeback. When watching these games it is hard not to catch a player rocking a ponytail with a big scrunchie.

The last bygone fashion stand-out is the big uniforms. From the jerseys to the socks and shoes these players wore bigger items. Players no matter the height or size had large and baggy uniforms. Unlike today these players wore their ponytails tighter than their clothes. The players wore chunky shoes that could not have been comfortable for players to play in. Socks were long and worn rolled. I can give a lot of this credit to many fashion icons in the ’90s, but that would take all day. Sheryl Swoopes later came out with her basketball shoe collab with Nike that is the definition of a classic ’90s basketball shoe in my book. Needless to say, ’90s fashion was a statement and a much different one than today.

Yes I know I just talked about something unrelated to basketball but it had to be said. Now let’s bounce back to 1997 gameplay. When comparing a game from 1997 to a game from this past season in 2019 it is hard to miss some changes in gameplay. These players had so much passion in their play and knowing they were making history only increased that.

The New York Liberty had a very strong team with great gameplay, notably very strong in offensive rebounding. Rebecca Lobo was a huge contributing factor in rebounding and could stretch the floor for the Liberty by shooting the three. When Leslie went up against Lobo it was a very talented matchup. Sophia Witherspoon was another great player for NY with both a high FG and 3P percentage. The Liberty had a very cohesive team that helped them be successful in the inaugural WNBA season. This helped lead them to make it to the first-ever WNBA Finals against the Houston Comets.

The Los Angeles Sparks were a very unique team built with a lot of talent. Lisa Leslie to start with, she was an outstanding player for the Sparks. She had an amazing jump shot and rebounder. Leslie could block shots like there was no tomorrow. Penny Toler was another great player for this team. Toler was the first person to score a basket in all of WNBA history. She had a high FG percentage and allowed herself to cut through defenders to get to the basket. The Sparks were a strong and unique team in 1997, later placing them 2nd in the Western Conference.

The New York Liberty defeated the Los Angeles Sparks in the inaugural WNBA game in 1997. The Liberty won by a score of 67-57. This game was fun to watch and see how not only the players have evolved but the game itself. Many new rules have been implemented over the years to accommodate the ever-growing talent of the WNBA. It is very apparent from watching a 1997 game that these players had tons of passion on the court. Both of these teams utilized their dribble, stretched the floor, and had quick passing. It was fascinating to see the interactions between these players that helped the league become what it is today. Many new teams have been added to the league as well as many taken away. The WNBA is ever-changing and it is impressive to see how some gameplay has changed and some has stayed the same.

Luckily fashion is ever-changing too.

Make sure to follow my Twitter @aislynjowers for more of my content and follow @WNBAbellyup for more WNBA content. Check out my latest articles Pre-season Top WNBA Rookies of 2020 and Pre-season Peeks: The Dallas Wings. Also, be sure to check out WNBA Belly Up for more articles on the WNBA. 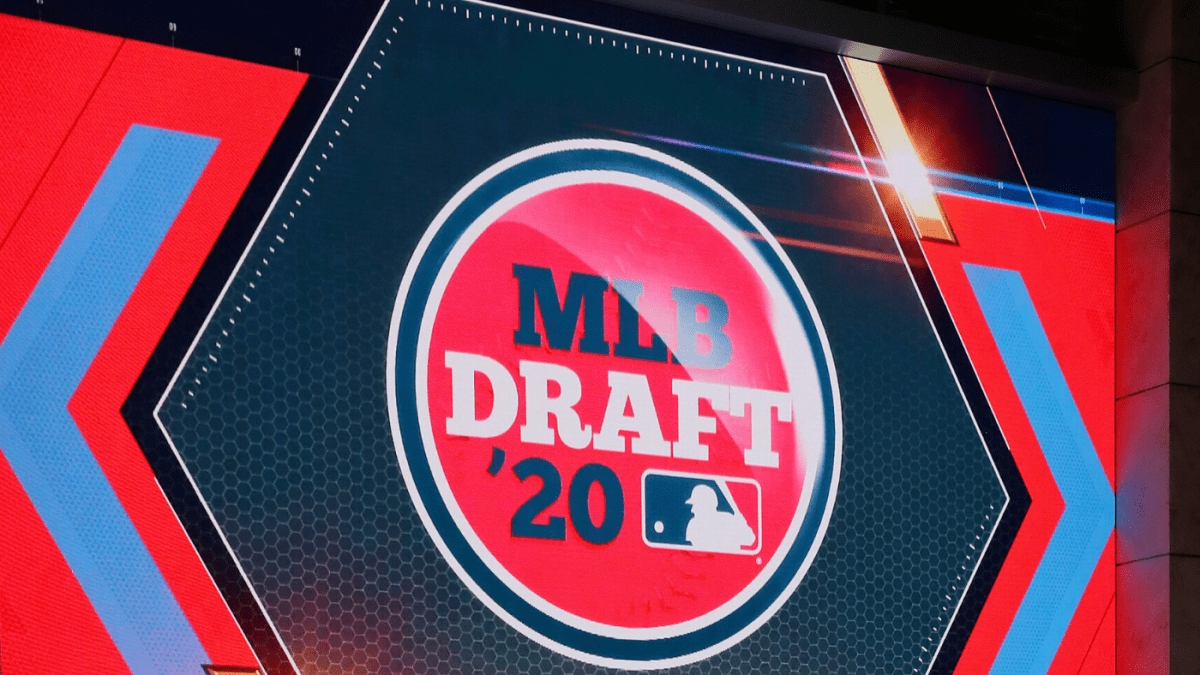 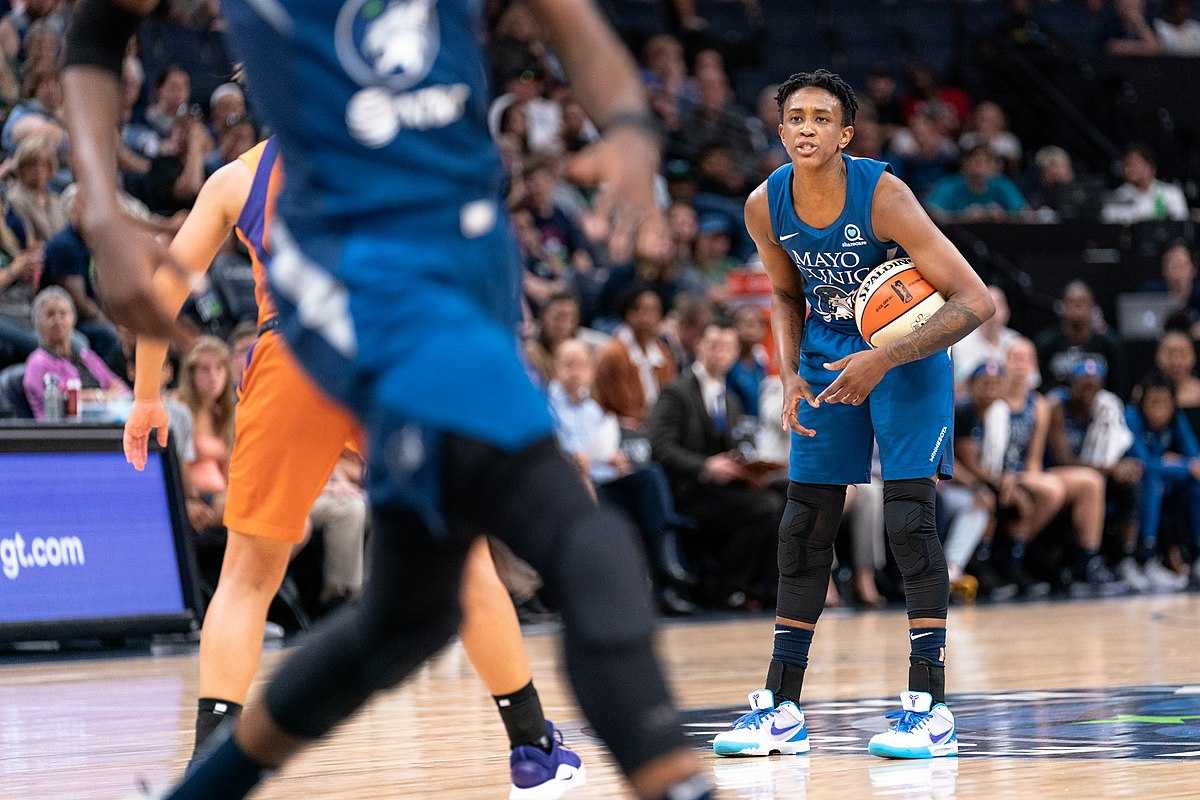 Who Will Step Up For Las Vegas Aces With Plum Out?