Tires were king in Las Vegas. The wear was so significant that some drivers had to pit before the fuel window completely opened. Those who were able to manage the tire wear were better able to execute their strategy. In turn, those drivers found their way to the front and stayed there all race. Led by Scott Crump to the finish line, Chris Wright and Josh Adams had a photo finish for second with Adams narrowly taking P2 from Wright. These three drivers were the cream of the crop in Sin City. A repeat winner also means the playoff hopes of many drivers are no virtually gone. With one race left in the season and only two spots left in the chase we are set for one hell of a race for the regular season finale!

Starting from the second position gave Scott Crump a great head start to what would be his third victory of the season in Las Vegas. Chris Wright provided early pressure on Crump before Josh Adams later pressed Crump heading to the line. This didn’t affect the top of the points very much, but was detrimental for the guys on the bubble. A repeat winner means next week is the last chance for several drivers to clinch a playoff spot. Which will lead to several heated battles for spots as many of drivers around the bubble are within single digits of one another. On the flip side, this gives Crump a full head of steam going to North Wilkesboro as he currently sits at the top of the standings. He will look to capture the regular season title with a 23-point advantage over second place Tate Lightle.

While there are several drivers within distance of the bubble, I am going to focus on the drivers who are most likely to points their way in. This means Adam Pettet, Johnny Thomas, Kenny Lowry, and Dylan Thomas are the ones to watch at Wilkesboro. Currently Johnny and Pettet are in the playoffs. However, with good finishes Lowry and/or Dylan can make it into the chase. Obviously the performances of each of these drivers will affect the other. Y’all know we like to see tempers flare here at Belly Up. Will we see a wreckfest? Or will these drivers respect the craft and race it out? Odds are it’s going to be a combination of the two as it’s been a long 15 races this season. Plus the drivers have clearly demonstrated its more about the competition than money or prizes.

That’s a tough one but i think Tate has been really strong with a couple wins and like 4 or 5 2nd place finishes. Josh, Nick and Chris are all pretty strong. I think it will come down to two races and that’s Dega and Martinsville anything can go wrong with those two races really quick.

Scott Crump on who he thinks will be competing for the championship when Atlanta rolls around.

Feels good to be out front but will put a target on me and think guys will race me harder because of it. I think I’ll stay about the same maybe a little less aggressive and a tad more patient which has cost me a couple wins or a real good finish. Pretty nice cushion on points but all those points will be reset come the chase. Think I’ll have like a 3-4 point advantage when the chase starts. It’s going be a tough chase, 4-5 guys really stand out but don’t count out anyone in the top 10. I think the championship will come down to the last lap at Atlanta!

If you want to see more ERSCA content, you can find all my race recaps on our Racing page. If you think I’m stale and prefer to see the real action, you can also check out SYM TV on YouTube and watch all the race replays! 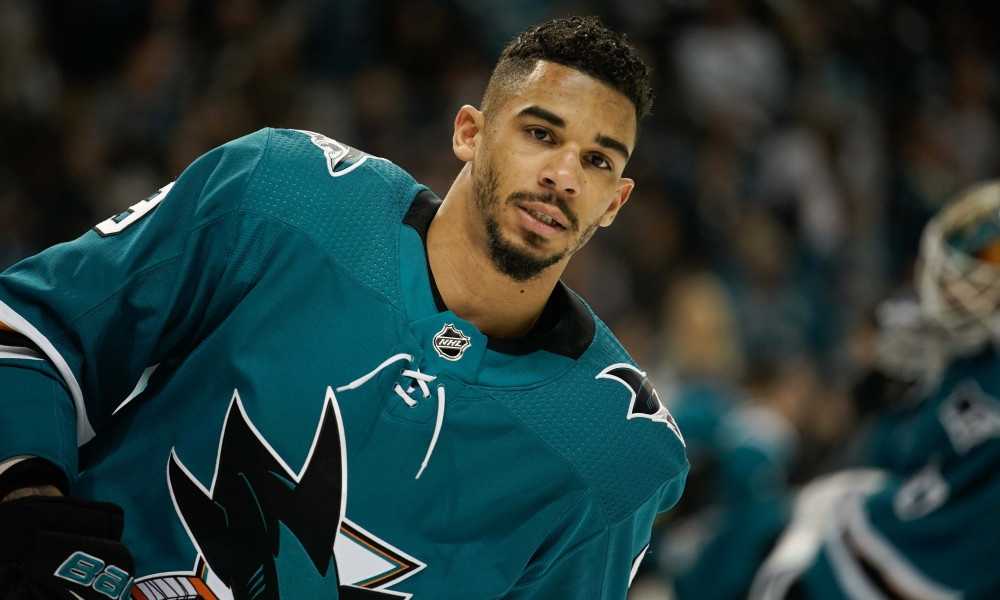