Just like that the ERSCA regular season is complete. What started as a new adventure in Daytona evolved into a dog fight for the playoffs. Not knowing what to expect from ERSCA, I was skeptical for the first few races. After gaining personal iRacing experience and watching ERSCA every Monday, I see the legitimacy now. All of these drivers are winners, but this league has further showed how deep the talent pool is. We had almost a dozen race winners this year. The drivers who secured multiple victories separated themselves from the field around the midway point. All that changed a bit as several drivers upped the intensity over the final handful of races. Producing an exciting playoff push and establishing this league as one of the best leagues in iRacing that I have encountered.

North Wilkesboro is the newest track on the iRacing service. In my brief experience, it is one of the tougher short tracks out there. Its very easy to get loose on corner exit, similar to the All-Star race from earlier in the season. Throw in the fact that thew freshness of the track means everyone is relatively inexperienced with the track. Which is unique in that it is uphill one way and downhill the other, a relic of a different era of race track design. Despite all of this, Chuck Sweeting stole the victory away from many drivers looking to sneak into the playoffs. Most notably Brandon Key, who finished P2, but was the first man out finishing 11th in the standings. However, there is a prize for the driver who finishes the playoffs in that spot so Key does have something to race for. On the other end of the spectrum, Scott Crump was able to secure the regular season championship with his P4 finish.

Normally, I would preview the next race and give you the victory lane interview. However, with this being the end of the regular season, I want to focus on the playoff contenders. These will be the only 10 drivers in the power rankings from here out. Also, I will keep you all updated on who the “best of the rest” is in that 11th place position each week.

As with any playoff there a favorites and underdogs. In my all so valuable journalistic opinion, there are four drivers who I’d call championship favorites. Those drivers are Scott Crump, Tate Lightle, Josh Adams, And Nick Masse. Although, you could make a case for the whole RRM team as favorites. In terms of a surprise pick, I’d have to go with Vincent Isabella or Dylan Thomas. Both drivers made the playoffs with no wins, strictly by points. To me this is a big red flag to pay attention to these drivers. Wins may get the most points per race, but steady top 10 performances will keep you in the conversation. If you disagree, I’d like to direct you to Mr. Matt Crafton. You know, the defending truck series champion who didn’t win a single race last year? With that being said, these 10 drivers are very talented and it really shouldn’t be a surprise for any of these guys to contend for the top spot when we resume after the summer break.

With the aforementioned break, I will also take a break from ERSCA coverage. However, if you missed a race this year I strongly encourage you to check out my recaps. Also, be sure to look at SYM TV’s YouTube channel to watch the race replays. I hope I speak for everyone at ERSCA and Belly Up when I say thank you for your support so far and hope to see you for the playoffs when we pick back up! 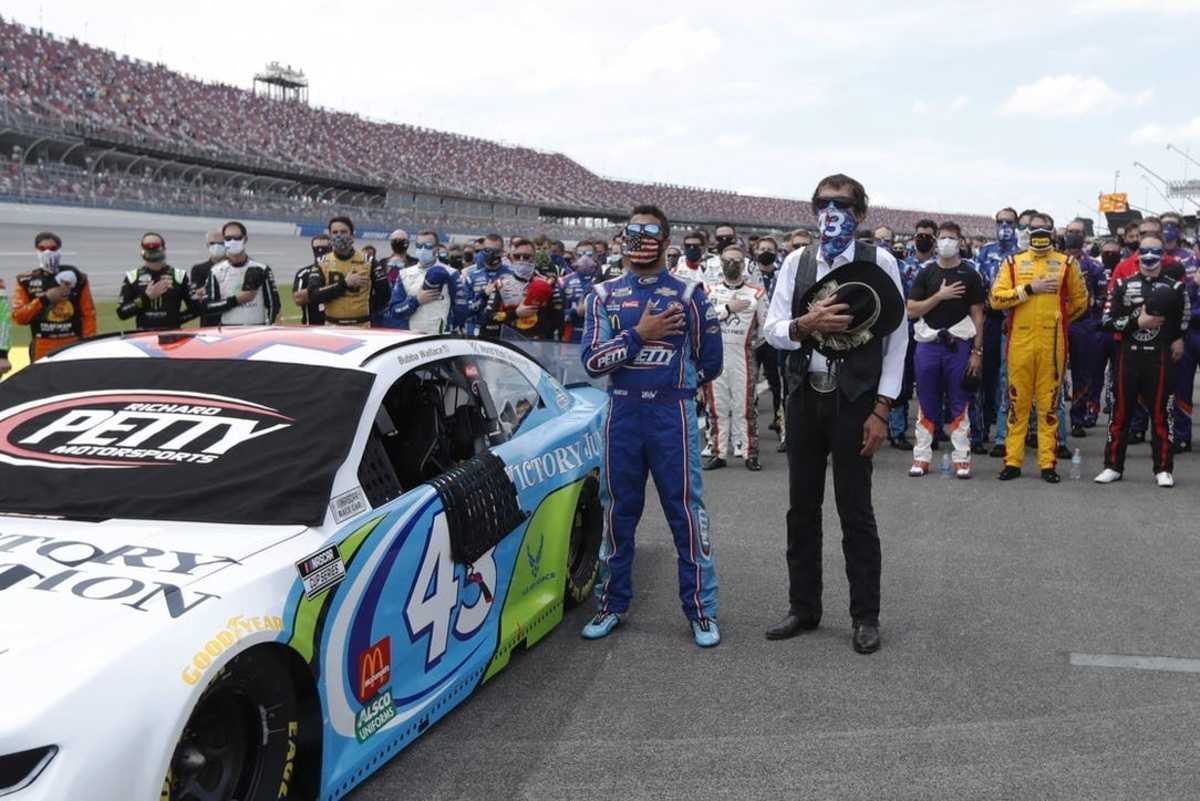 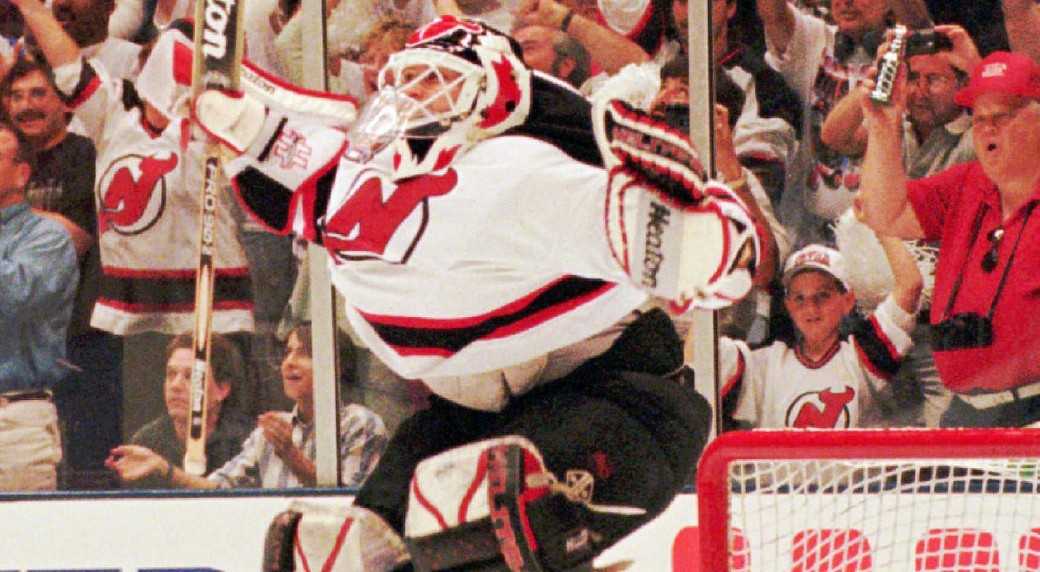