The Folds of Honor QuikTrip 500 at Atlanta Motor Speedway on Sunday saw a few headlines here and there, despite a rather uneventful race. Kevin Harvick took career win number 51, Bubba Wallace fainted on live TV, post-race, and Tyler Reddick put up a rather impressive showing for a rookie, finishing in 16th place. None of the above, however, capture the attention of a new fan quite like some driver on driver trash talk, behind the keyboards. Yup, that’s right, good ole fashion social media working it’s magic as an avenue for lesser-known athletes to make their mark on the world. So you can imagine my excitement, as I finish my first full race as an almost-NASCAR-second sports fan at this point, to see Denny Hamlin and Corey LaJoie going back and forth on Twitter, just minutes after Harvick took the win. I was a kid. Twitter was the candy store. Hamlin and LaJoie were the candy.

Does Hamlin have beef with LaJoie? I’m genuinely curious. I’m also genuinely lazy, so I don’t care to check their history, and quite frankly, I don’t even need to in order to enjoy their bickering. But still, I’m curious because it does seem like Hamlin was picking a fight here. Kudos to him, it was a great success. Here’s how it got started:

Corey LaJoie, so courageous and brave, just puts his personal info out there like this. I can’t imagine the fortitude it took. THEN… in swoops Denny Hamlin with the absolute hammer. I didn’t think racing had quarters, but I guess you learn something new every tweet. Or, maybe Hamlin just isn’t the brightest of the two. I mean, LaJoie certainly showed off his math skills. They go back and forth a couple more times before LaJoie whips out this equation (which makes E=mc2 look like finger math):

I’m not a complete imbecile. I know $ means money and “v” probably means velocity but I mean, C’MON, I feel like half the alphabet feels left out here. I’m fairly certain LaJoie’s message was just that he isn’t as rich as Hamlin? I don’t know, and again, it doesn’t matter, because it didn’t end there.

LaJoie Wasn’t Having It

Denny Hamlin snapped back at LaJoie, and when I say snapped back, he was rather respectful right up until he finishes his thought by calling LaJoie “buddy”. Nobody, and I mean nobody, above the age of 14 or outside the species of dog, likes to be called buddy. So, LaJoie thought he was getting sneaky by responding with what he thought was Hamlin’s full first name:

This is where it gets kind of dicey, because Hamlin actually responds to this tweet twice, with two completely different answers. The first answer seems rather supportive, but the second answer has a little attitude mixed in.

Denny seemed like a stand up dude, with this one. Granted, that’s never fun for me as a fan, but good for him! Nobody calls me Zachary outside my family without me asking them who gave them that permission, so he’s a better man than I:

However folks, don’t forget what section of the article we’re under. Corey LaJoie simply wasn’t having it. I’m not sure if Hamlin looking out for LaJoie’s heart rate triggered something within his soul that refused to be condescended upon, but this is how that thread ended:

If you’re going to start it, you better be the one to end it. If Denny’s supportive path wasn’t convincing enough for you, his attitude will be. We have to backtrack a little bit. Back to when LaJoie called Hamlin “Dennis”, but this time, Hamlin took it upon himself to correct the second generation racer:

“Boom, roasted” – Michael Scott. Nothing quite like looking down, correcting the plebeians below you as you tell them to search a part of the standings they aren’t very familiar with, am I right? Here, though, is the gold you’ve been waiting for. This is the type of stuff I live to see on the internet. Corey LaJoie goes fact checking and what does he find? An absolute pot of gold. Denny was lying. His real name is not, in fact, Denny. So what does LaJoie do? He copy and pastes a picture of Hamlin’s actual name, and STILL types it wrong. Ding ding, by unanimous decision, James Dennis Alan Hamlin is the winner:

Hamlin finished the race in 5th place. Corey LaJoie finished in 27th. However, as far as this interchange goes on Twitter, Hamlin is the clear winner. LaJoie failed a post-fight inspection in front of the entire Twitter world. Control-C, Control-V, buddy. That way, the only way you’re wrong is if your source is wrong. Either way, I want to thank both drivers for shoving me that much closer into NASCAR. I wish hockey players would do this more often. Let’s see if anything carries over to Wednesday’s race at Martinsville in Virginia. I sure hope so! 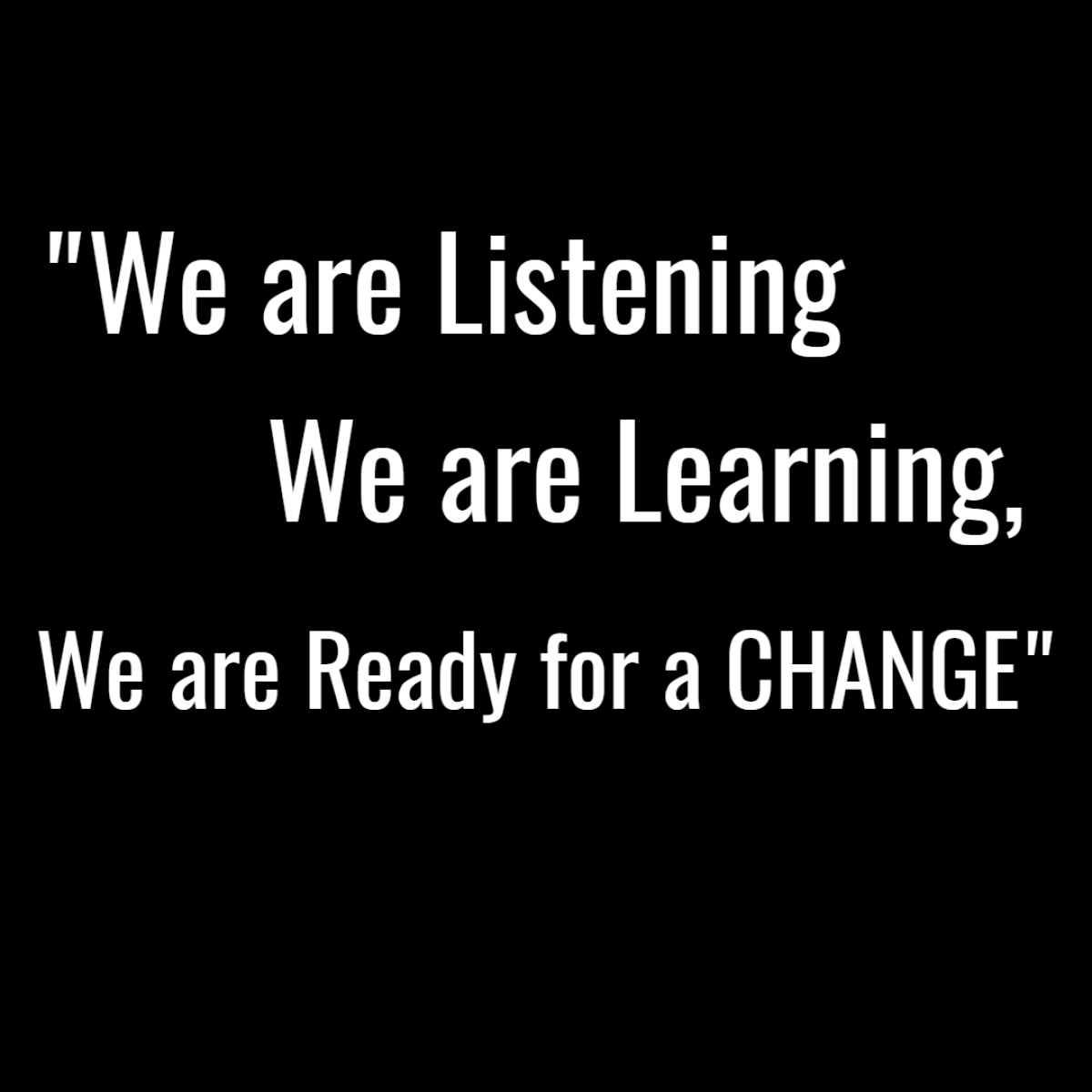 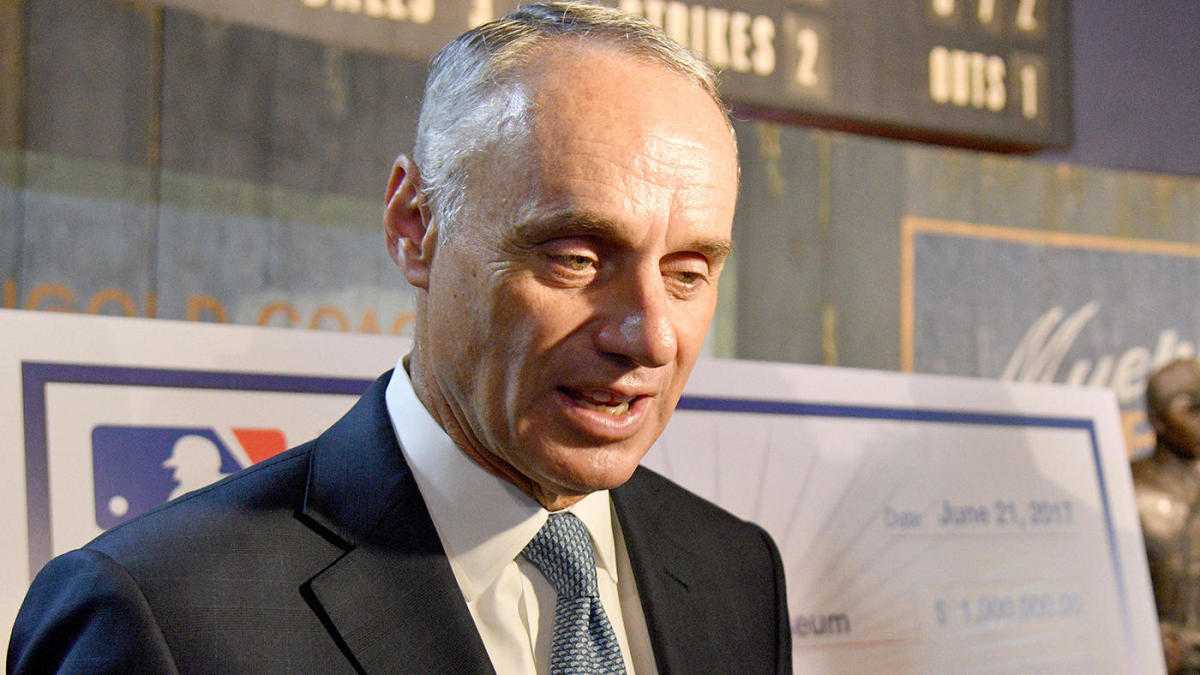 The MLB Does Not Care About the Game