Another of one the COVID-19 races is going to finally happen Sunday. We will have the one and only Homestead race on the schedule. You are obviously here for a reason so yes its time for the Homestead Belly Up Racing fantasy live picks and trash talk. We actually had a decent week of talk for the first time in forever. Yes, Brandon actually made an appearance on Twitter.

It’s a pretty Ford stacked lineup from everyone except Mike. I mean that could play part in his current last-place spot in the standings.

We Are Back For Homestead!

It all started with a very well written tweet on the racing pages Twitter. I’m guessing the Tweet finally got to him because the once MIA Brandon made an appearance on social media other than posting his successful stock trading.

I think we are just assuming @brandonkeyy has left us to become a stockbroker at this point? Who knows either way go check out our picks for tonight’s race! (If it happens) https://t.co/rRikX4xrve

Due to the call out we finally got to see Brandon post something on Twitter! Of course it would be an excuse, but it’s a reply none the less!

I don’t know if he’s so much of a horse or more of a donkey if you catch my drift. I however did notice the lovely ass-kissing of Brandon to his other fellow podcast host. So I mean I had to ask however I did not need the response from said Rattlesnake. Good to know though my ass isn’t the only pasty one on the team. (insert well-timed emoji of your choosing here)

You know I have kind of missed all of us going at each other. It definitely is starting to make things feel more normal around here. I thought I might have to start protesting for some trash talking. Either way, I personally hope you enjoy seeing what our band of idiots gets into on a weekly. Hopefully, we can keep this up for our loyal fans next week!

So, I don’t even have a reason for all you who aren’t following us on Twitter. I think more, for your sake though ill continue to tell you all to follow us, and in that us I mean myself as well. Until next time everyone! Let’s go racing in Florida! 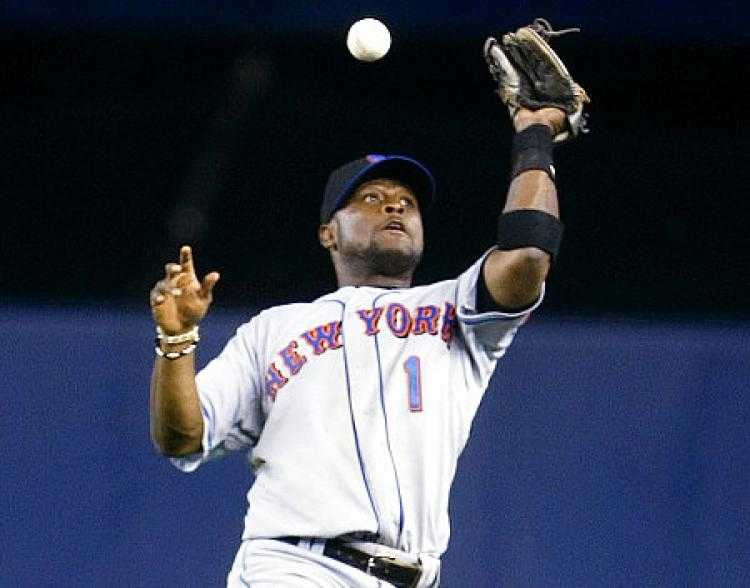 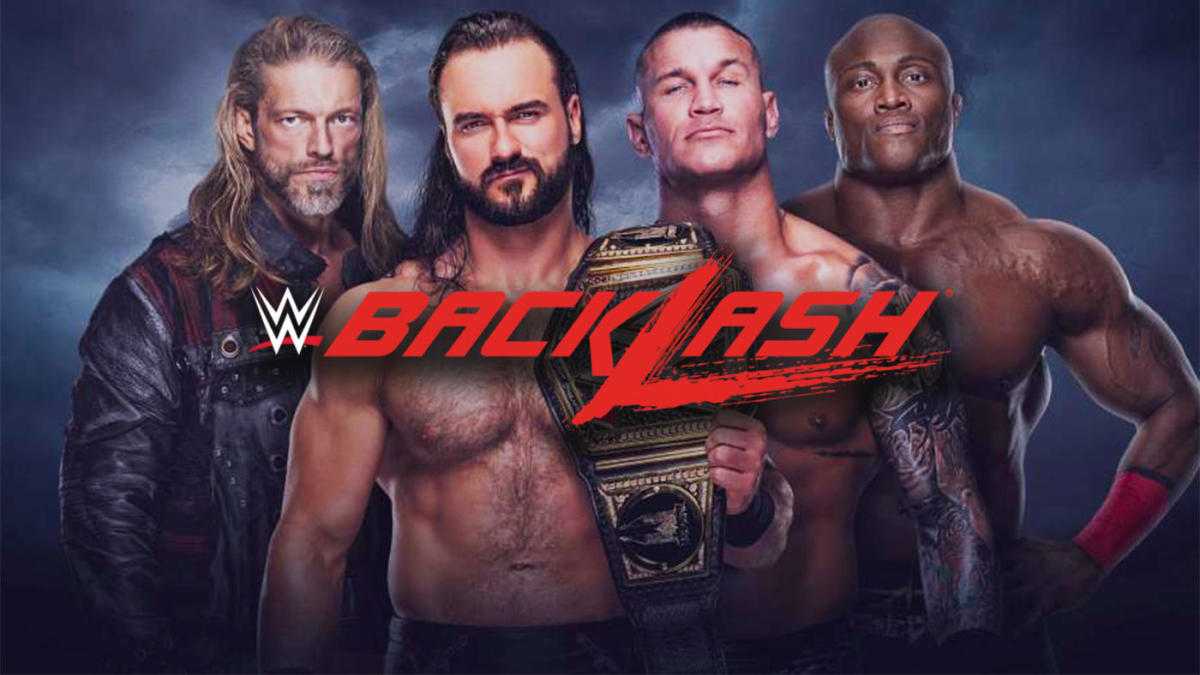