We all know the tagline – “I’m Greg Wyshynski… ESPNnnnnnnnnnnn” – and we love it. Wysh is a better writer than I could dream of being, no question about it. He knows the game better than I do, I’ll never be embarrassed of that. He actually replied to me on Twitter about my wife reading his book, and I admittedly had a fan-boy moment. (There’s a little insight into being an English/journalism nerd). But, what came to light today, on that very Twitter machine, was something I never saw coming.

If you listen to either of Greg’s podcasts “Puck Soup” or “ESPN on Ice” you know that he’s a huge Devils fan. All of his co-hosts and guests let him have it for that very reason. Mets, Jets, Devils and Nets(?) is a brutal combination of fan hood for anyone in 2020. That being said, he never waivers from bleeding red (obviously) and black. Whether he’s refusing to admit the ’95 team ruined hockey, or lamenting the fact that there are people out there that discredit Marty, he will forever be a Devils fan.

The impending NHL Draft lottery tonight had Greg feeling a certain type of way, apparently. He’s been open about wanting the Red Wings to win the lottery, even rooting for it on his podcasts. Then, seemingly out of nowhere, he announced his desire to see one of TWO teams win the lottery. I know what you’re thinking, “Has to be the Devils, right?!” Dead fucking wrong.

The Senators?!?! I understand having an affinity for wanting the Pierre Dorion meat train to slow down, but this is blasphemous. Naturally, the Devils got word –

Where Will he Land?

It’s uncertain times for a lot of folks right now. It’s tough out there, and we all know it. But, when are we allowed to start recruiting Greg? I’d love a new Blackhawks fan with his type of pull. My co-host would LOVE Wysh to be a Wings fan alongside him. We may have to wait and see, but get your tape ready, Greg Wyshynski is finally out there!

For more Wyshynski love, and everything else hockey fans don’t seem to understand, follow Puck, Puck, Pass on Twitter. While you’re at it, check out your hosts, myself and ZachMac, and the hockey content here at Belly Up! 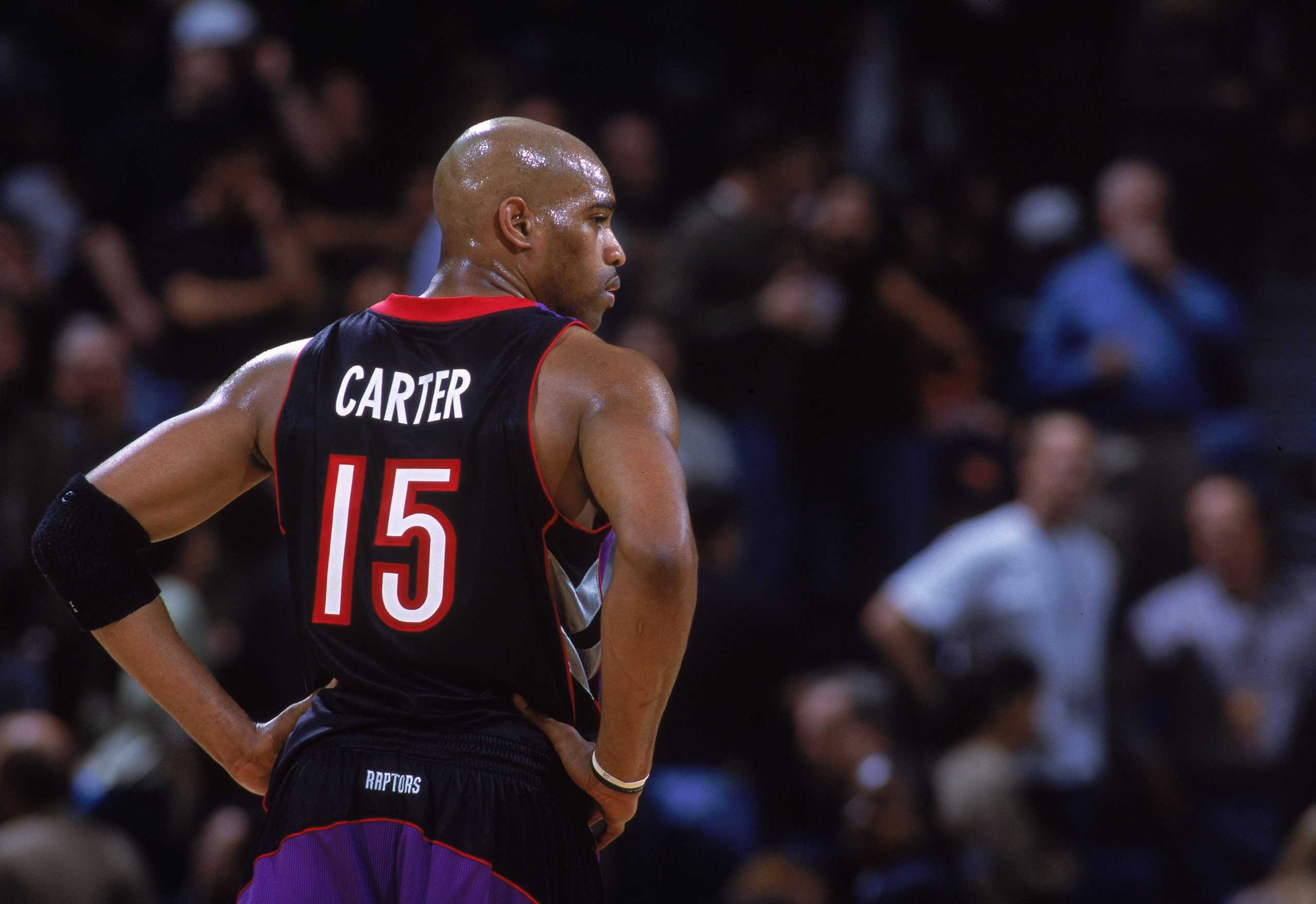 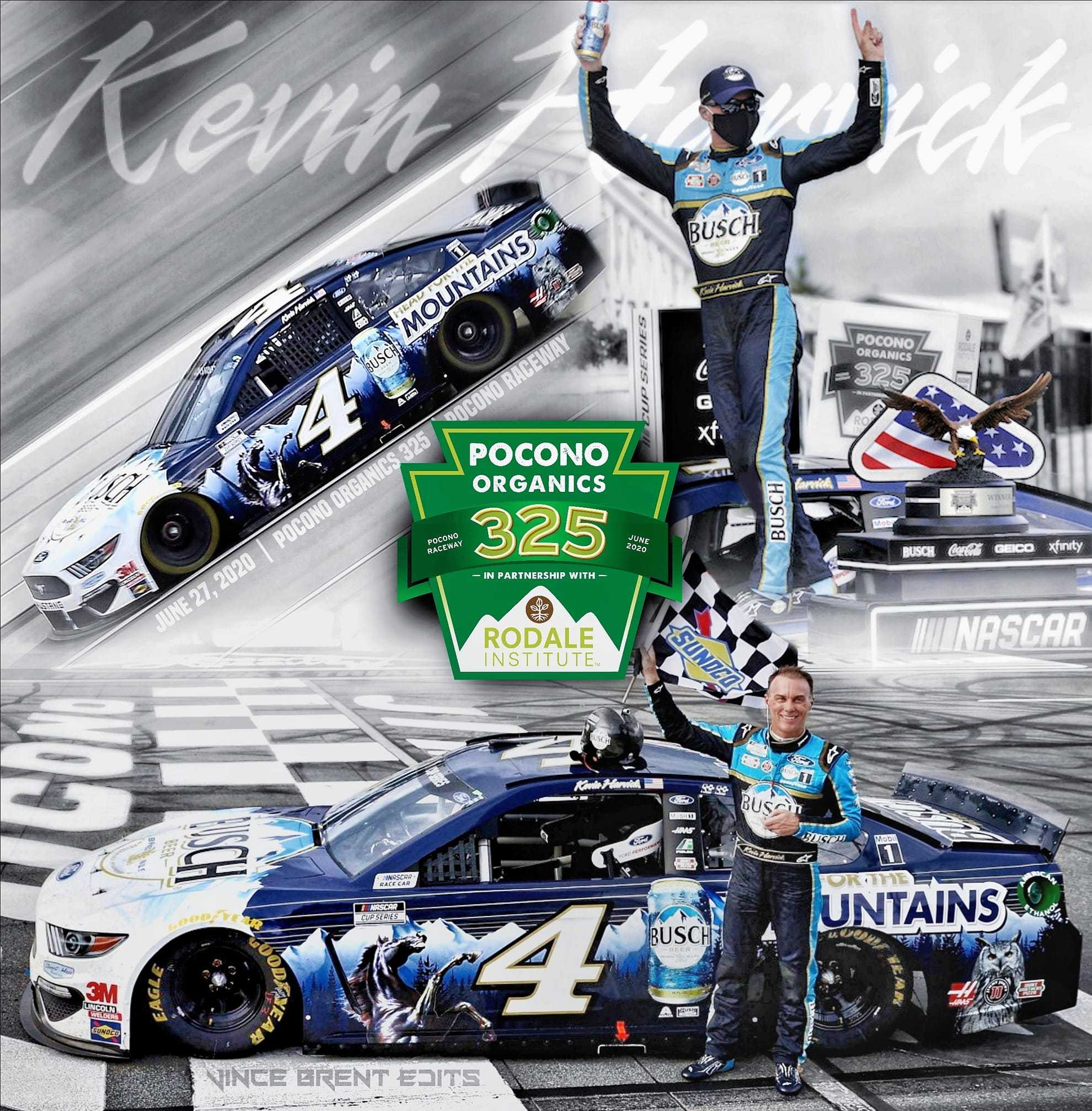 In Case You Missed It; Pocono Doubleheader Part One