Lessons Learned from Remember the Titans

Watching the events from around the United States from this past weekend, it’s difficult to find the right words to say. As a Christian, I’m furious that one man created in the image of God would take the life of another while it’s being recorded. I’m equally upset that the action of one bad cop who is called to protect and serve can besmirch the reputation of thousands of good cops. Yesterday, I tweeted that more than ever we need a nationwide watch-along of Boaz Yakin’s Disney classic Remember the Titans.

Forgive me for being glib, but I feel like we as a nation need to sit down & watch “Remember the Titans” to remember how we should live with each other. #effracism

I took my own prescriptive advice and watched this movie for what seems to be the eleventy millionth time. Even though the movie is 20 years old, its lessons are still priceless. Given the current news cycle (What happened to #CoronaSZN?), I thought I would pass along some of the important takeaways from watching Remember the Titans.

Sports is the Ultimate Meritocracy

This is demonstrated early in the movie before the team leaves for training camp. Gerry Bertier (played by The Walking Dead’s Ryan Hurst) tells head coach Herman Boone (played by the GOAT, Denzel Washington) that the team is all set on defense and doesn’t need any of “his” people. Rather than get angry, Boone reminds Bertier who he is and verbally undresses him.

Later in the film, Bertier – who has come around since training camp – talks to Coach Boone after the Groveton game about his teammate Ray Budds (played by Burgess Jenkins). Bertier tells Boone that Budds deliberately missed an audible that allowed quarterback Rev Harris (played by Craig Kirkwood) to be sacked. Harris’ wrist was broken on that play. Boone informs Bertier that if he wants Budds off of the team, Bertier should tell Budds himself. Bertier tells Budds, thus separating the wheat from the chaff.

In the realm of sports, merit is earned. You earn your spot on the team and you contribute where you are asked regardless of your background. If you’re a bad teammate, you will be called out by your teammates.

All for One and One for All

Like most relationships that later become close, the beginnings were bumpy. Take Bertier and Julius Campbell (played by Creed’s Wood Harris) for example. As they sat together on the defensive team bus, their introduction to each other was less than pleasant. Even more unpleasant was the exchange in their room. Big Jul put up a poster of Tommie Smith and John Carlos raising their fists during the National Anthem after their wins at the 1968 Olympics and Bertier took exception. This started a fracas which ends in Coach Boone admonishing the team.

During lunch, Coach Boone discovers that other than Louie Lastik (played by the now jacked Ethan Suplee) and Rev, none of the football players know anything about each other. Under threat of three-a-day practices, the players reluctantly get to know each other. This includes Bertier and Big Jul. Then in a practice after a run to the Gettysburg cemetery, Bertier and Big Jul finally start to show signs of the team coming together.

After training camp and a few incidents that happen off the playing field, the team starts to show signs of splintering. Before they reach the point of no return, Bertier and Big Jul call a player’s only meeting before their game against Groveton. From that point on, the Titans become unstoppable.

When you put your personal issues aside to have uncomfortable conversations, the direction of a team (or a nation) can change dramatically. My hope as Americans is that we can sit together and hammer out our issues so we can be better neighbors.

Big Jul: What you doin' man?

Big Jul: I see you eatin' lunch, but why you eatin' over here? Why not go eat over there and eat with your people?

Louie: Man, I don't have any people. I'm with everybody, Julius.#BeLikeLouie #effracism

One of the more endearing characters in Remember the Titans is Louie Lastik. On the first team meeting, we see a large kid run from off-camera next to Rev. Coach Doc Hynes (played by Chicago Med’s Gregory Alan Williams) asks about Louie.

(Lastik gets a TON of side-eye from his future teammates.)

Then on the first day of practice at lunch, Louie sits at a table predominantly occupied by his black teammates.

Big Jul: What you doin’ man?

Big Jul: I see you eatin’ lunch, but why you eatin’ over here? Why not go eat over there and eat with your people?

Louie Lastik: Man, I don’t have any people. I’m with everybody, Julius.

This is EXACTLY the attitude we all should have: BE LIKE LOUIE. In the end, we have to recognize that as Americans, we are all one big family. Every family has their issues, but if we can work them out together, we can establish harmony.

Few abuses of the soul are more dangerous than those that legitimize hate by grabbing a twig of history and thinking they have grasped the root of revenge. You do not right a terrible wrong with an insatiable spirit of perpetuating vengeance.

Let’s take the conversation further: comment below or hit me up on Twitter: @WhoIsRyanMcC. And check out the latest on a similar topic by Anthony Kristensen here. 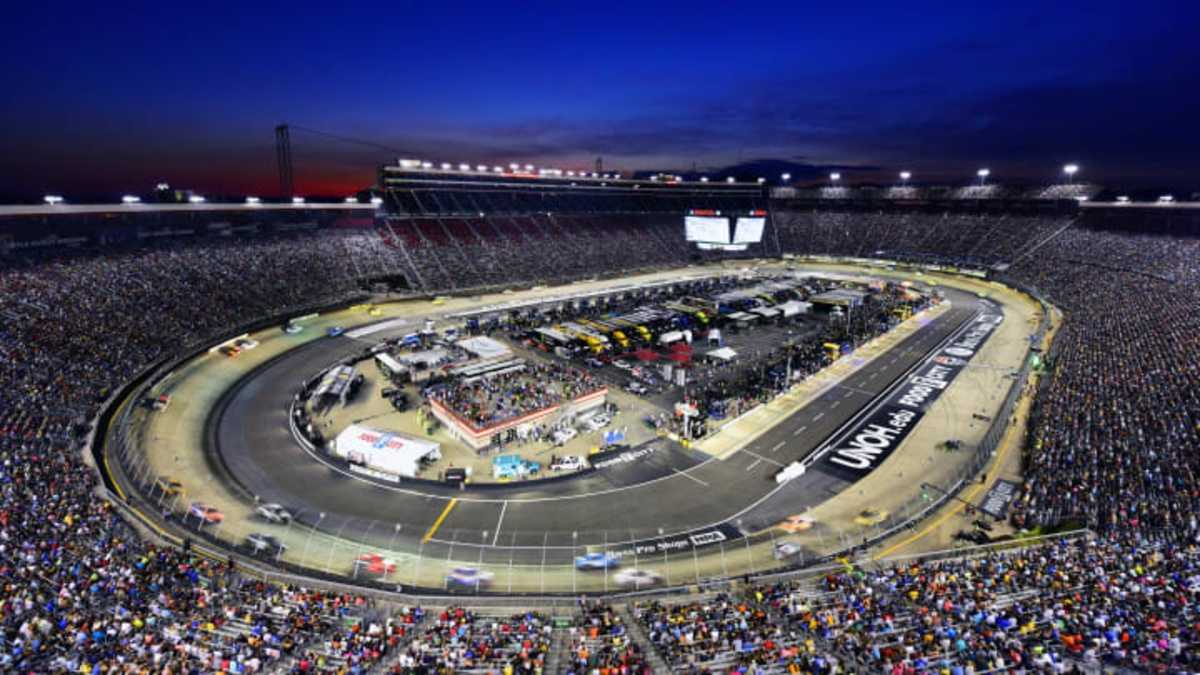 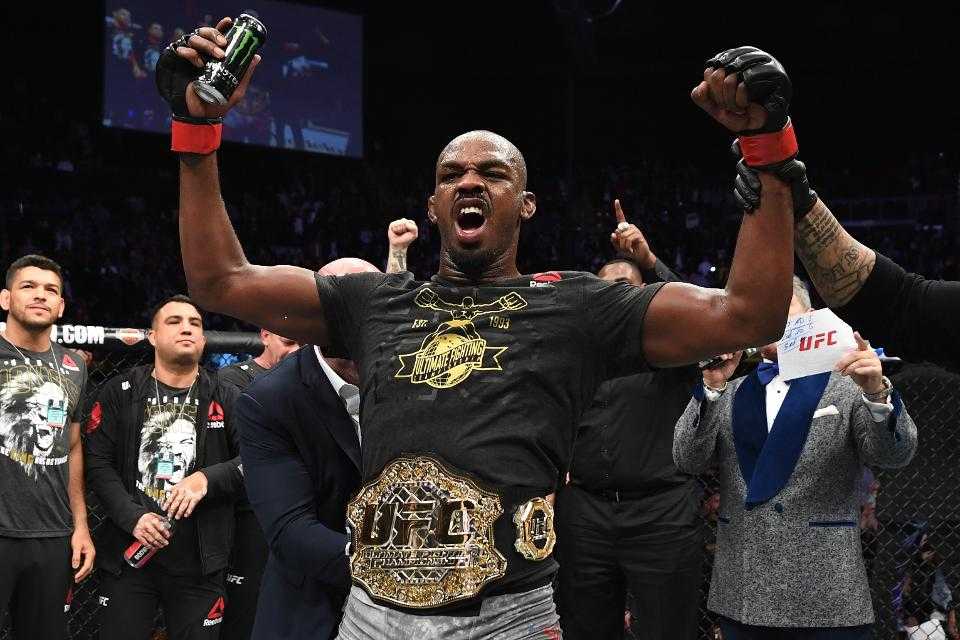