On June 28, 2020, the Los Angeles Sparks announced the signing of Te’a Cooper. She will fill the Guard position for Kristi Toliver, who opted out for the 2020 WNBA Season. She was selected 18th overall by the Phoenix Mercury in this year’s draft as she was one of the three Lady Bears to make history by having three selections in a WNBA Draft. The team first announced the signing on Twitter.

The Sparks also announced the addition of Reshanda Gray yesterday.

Te’a Cooper filled in  for Chloe Jackson, who won the 2019 NCAA Most Outstanding Player award in the Final Four during the National Championship game. During the 2019-20 NCAA season, Cooper has stepped up for the Lady Bears, moderating 13.6 PPG, 2.3 RPG, and 4.6 APG. She also accumulated a career-high 137 total assists. By the end of the season, she was awarded three All-American honors with honorable nods. She became one of the five finalists for the WBCA Nancy Lieberman Award.

Te’a Cooper reminds me of a lot of Skylar Diggins-Smith with her dynamic scoring and athleticism. She was also one of the top prospects as a Guard in the 2020 WNBA Draft. Add into that, Sparks HC Derek Fisher is ecstatic to have her on the team. He stated:

“We’re fortunate to be able to add a player with as much potential as Te’a Cooper,” Head Coach Derek Fisher said.” “Te’a proved at Baylor that she can both facilitate effectively as a point guard, and is also one of the better 3-point shooters entering the WNBA as a rookie. She’ll be able to provide us depth at both guard positions and we’re excited to work with her.”

Derek Fisher on the signing of Te’a Cooper.

I cannot wait to see how it will work out for the Sparks this year! 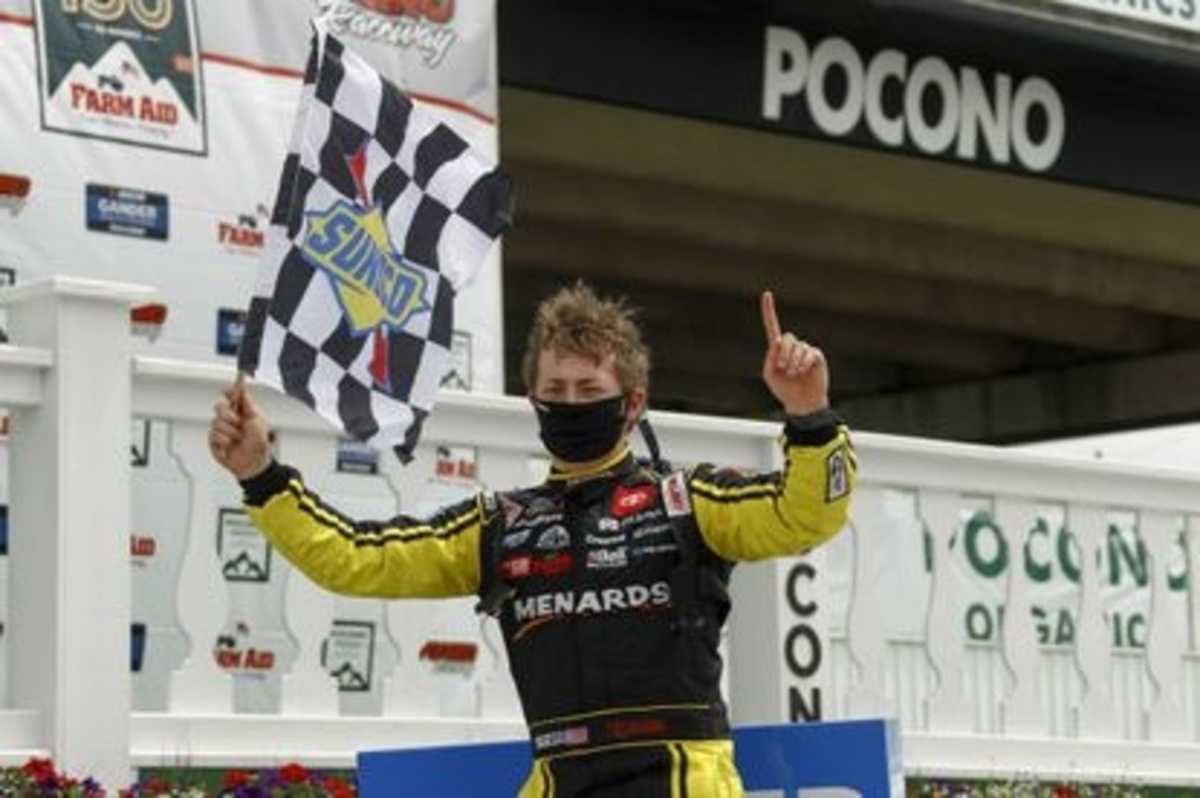 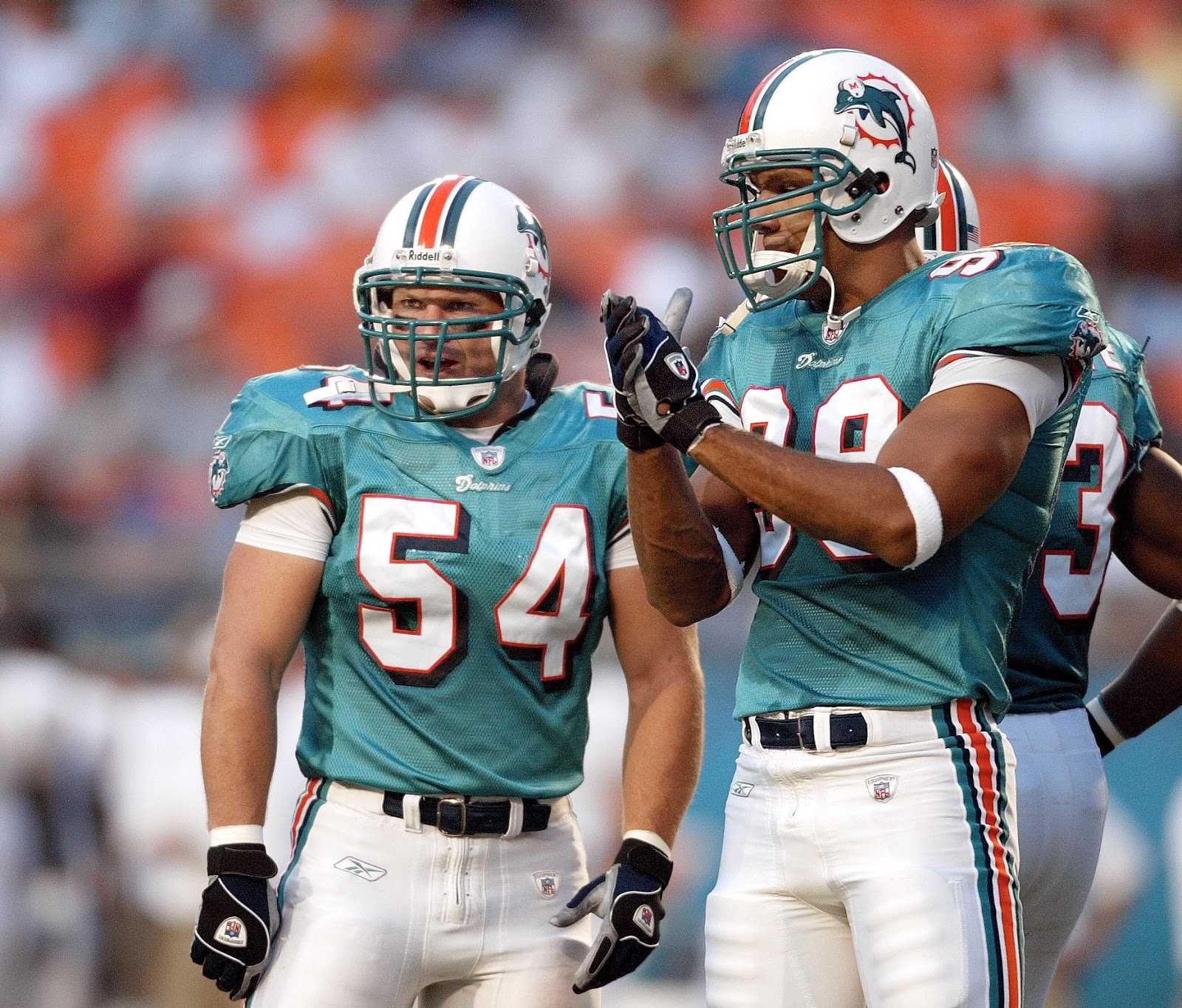