Before this week’s race recaps, I wanted to pause and take a moment to talk about something far more important than sports. The recent events that have occurred in our country are not something that should be taken lightly. We can’t let it fade into the background. It’s time for a change.

First of all, Myself, Wingman Sports and Belly Up Sports do not tolerate any form of racism.

Before the race, Jeff Gordon and many others spoke about the events occurring in our country. Jeff Gordon said, “I don’t know what it’s like to walk in Bubba’s shoes or the shoes of anyone who has experienced racism. But I do know, I can be better, we can do better to create positive change.” He then went on to say, “We (the NASCAR community) need to step up now, more than we ever have in the past. We are listening, we are learning, we are ready for change.”

Several drivers sent a positive message out in the form of a video.

Drivers started the video by saying, “We’re no strangers to moving fast and we know how life can have that same quality, but now is the time to slow down and reflect.”

Before the green flag waved, in the Folds of Honor Quiktrip 500, drivers were brought single file down pit road for a moment of silence. Before the moment of silence, NASCAR’s president, Steve Phelps, delivered a message to the drivers, teams, and everyone watching from home.

NASCAR is for Everyone

While being a racing fan my entire life and chasing a dream to work in the motorsports industry, I’ve heard it all. People say NASCAR is for white people and rednecks to watch cars drive in circles.

NASCAR is for EVERYONE. We don’t care what the color of your skin is or what you believe in. Our sport is about coming together to have a good time and making some of the best memories of your life.

It’s Time for a Change

Stop the hate. Respect one another the way you would want to be treated, regardless of race, gender, religion, or beliefs. We have to do better.

We’re the United States of America, so let’s be united and end racism. 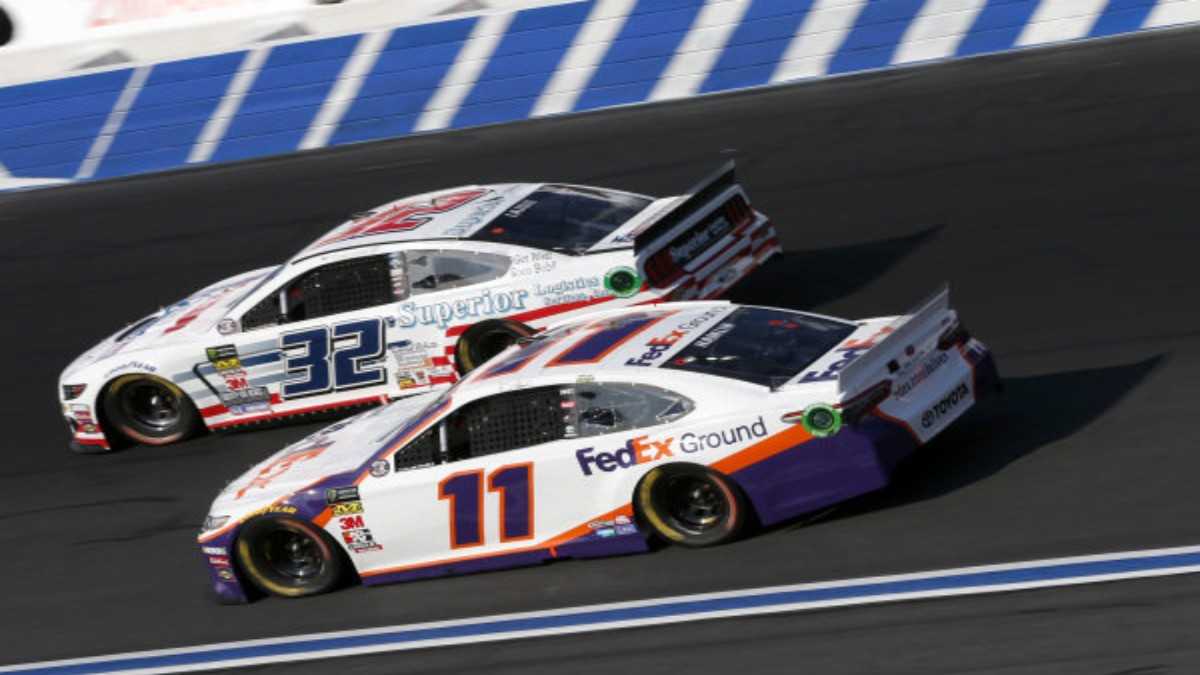