On June 22, 2020, Natasha Cloud of the Washington Mystics announced on her Instagram that she would be sitting out the 2020 WNBA season to fight social reform. She also wrote her story on The Players’ Tribune: Your Silence Is a Knee on My Neck.

This has been one of the toughest decisions of my career. But, I will be foregoing the 2020 WNBA season. There’s a lot of factors that led to this decision, but the biggest being that I am more than an athlete. I have a responsibility to myself, to my community, and to my future children to fight for something that is much bigger than myself and the game of basketball. I will instead, continue the fight on the front lines for social reform, because until black lives matter, all lives can’t matter. #TogetherWeStand #BLM #illbeback #2021

Mystics HC Mike Thibault’s statement on Cloud and Sanders’ decision to opt out the 2020 WNBA season:

“We respect and support Natasha’s decision to prioritize her life and goals. Her commitment to social justice issues is of utmost importance to her and, therefore, to the Mystics organization. We will continue to be partners with her and all of our players … ” Thibault said.

In 2019, Natasha Cloud averaged a career-high in points (9.0 PPG) and assists (5.6 APG) as she was a starter for the whole season. On June 7, 2019, Cloud scored a career-high 26 points along with 8 assists in a win over New York. The Washington Mystics had a great regular season, as they posted a 26-8 record, which was best in the WNBA. Washington’s impressive regular season play gave them home-court advantage throughout the postseason.

In the playoffs, Cloud averaged 13.1 PPG, 3.4 RPG, and 6.2 APG as the Washington Mystics won its first-ever WNBA championship in franchise history. In-game three of the WNBA Finals, Cloud stepped up on the offensive side of the ball, scoring 19 points (five three-pointers made) and 4 assists. She has made an influence on the team since being drafted 15th overall by the Mystics in 2015. I cannot wait to see more of her content as she continues her fight in the black lives matter movement!

LaToya Sanders will also miss the 2020 WNBA season due to personal reasons. She stated, “This was not an easy choice to make, but after much thought and conversation I do believe it is what’s best for my health and family.” Sanders’ decision to sit out due to health concerns is similar to Jonquel Jones’ outcome from earlier today.

During the 2019 WNBA season, Sanders was a starting center, averaging 6.1 PPG and 5.5 RPG. Add into that, she won the championship with the Mystics that season. She moderated 6.3 PPG and 3.4 RPG in the playoffs. 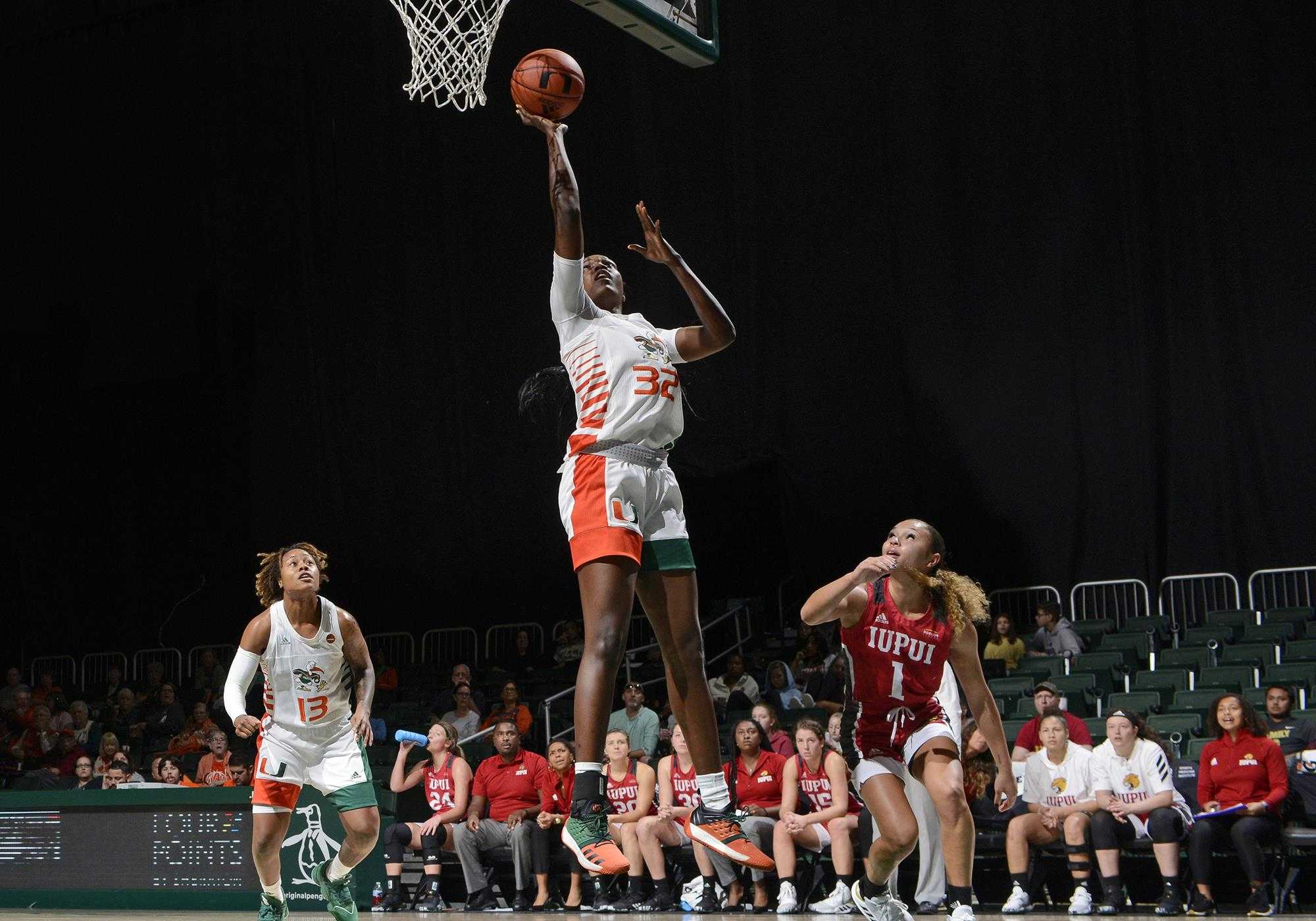