We are all hoping for COVID-19 to give us a break and that we have NFL season is this year. Meanwhile, we continue with our divisional analysis series with the NFC South

We are confident that the league will find a way to have a season and we will have a healthy distraction with which to have fun during the contingency.

Atlanta has a very complete team, however, they have not been able to mentally rise from that Super Bowl 51 defeat. This season with an offensive line built of first-round picks, a reinforced wide receiver corps, a running back who can play at a very high level (Todd Gurley), and a quarterback who at his best form (Matt Ryan), the team must have a playoff season this year.

The players know that this is the last opportunity for head coach Dan Quinn to stay with the team. Quinn is loved by his players and I’m sure that they will back him up with results. 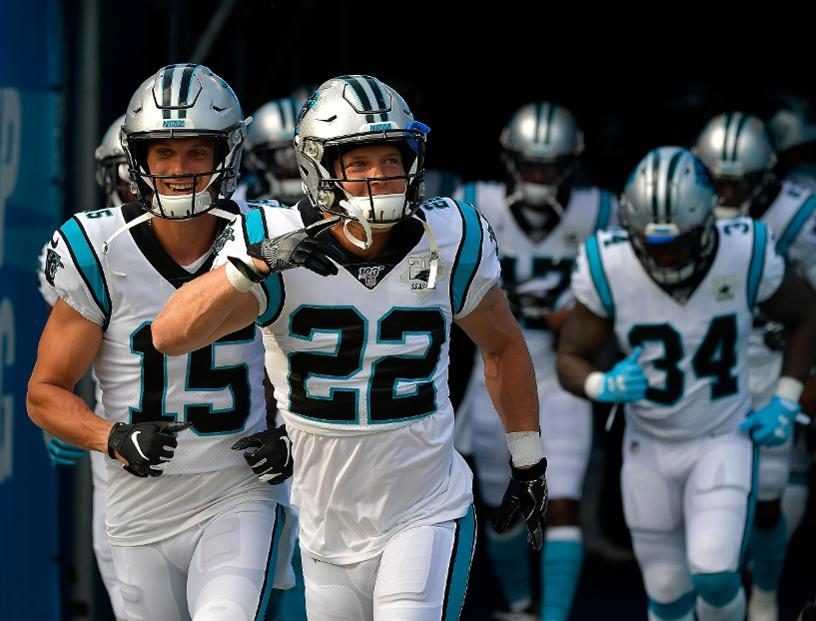 Carolina is in total reconstruction, starting with the departure of their greatest star during the last nine years, quarterback, Cam Newton. Due to two consecutive seasons plagued by injuries and the change of head coach, the team decides to take a different course and they replaced Newton.

Now is the time for with Teddy Bridgewater, who gets a shot to command an offense with a lot of young promises like wide receivers, DJ Moore and Curtis Samuel. Not to mention running back Christian McCaffrey who is now the top figure in the team. They must be very dangerous.

The defense has lost key veteran starters such as defensive tackles, Gerald McCoy and Dontari Poe as well as cornerback James Bradberry, but they had a very good all defensive draft. If the rookies can have a good season, his defense will remain a solid unit,

I think they will not make the playoffs, but they will give their NFC South rivals a lot of headaches. 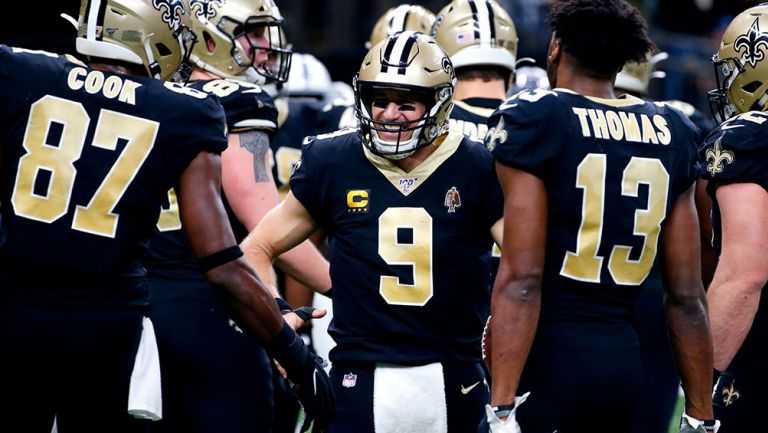 The time for Drew Brees is running out and the Saints are coming for their rematch after being eliminated once again with a controversial play that involved a penalty not called by the officials.

They have a very solid team in every department,  but due to a very bad comment made by Brees about the protests against racism, which offended many of his teammates, things in the locker room could get a little tense. Although he rectified the situation and even supported his teammates with a letter addressed directly to President Trump, we don’t really know if his leadership in the team is affected by this situation.

Based only on the team’s talent,  I believe that the Saints must win the NFC South and make it to the Super Bowl.

Brady fever has come to Tampa and everyone seems to have them as favorites to win it all this season. Although Brady is one of the best QBs all time, he is already 43 years old and his athletic abilities are no longer the same.

His defense did not look good last season, but he has a good squad. If they manage to get together and raise their level, they will give great support to the team.

Brady’s offense,  will not be as explosive as it was last year with Winston. However, they will make much fewer mistakes and that will help them considerably to win more games. I think they will be in the fight for the playoffs, but they are not favorites to win the NFC South.

See you next week with the analysis of the next Division, cheer up, and take good care of yourselves!!! 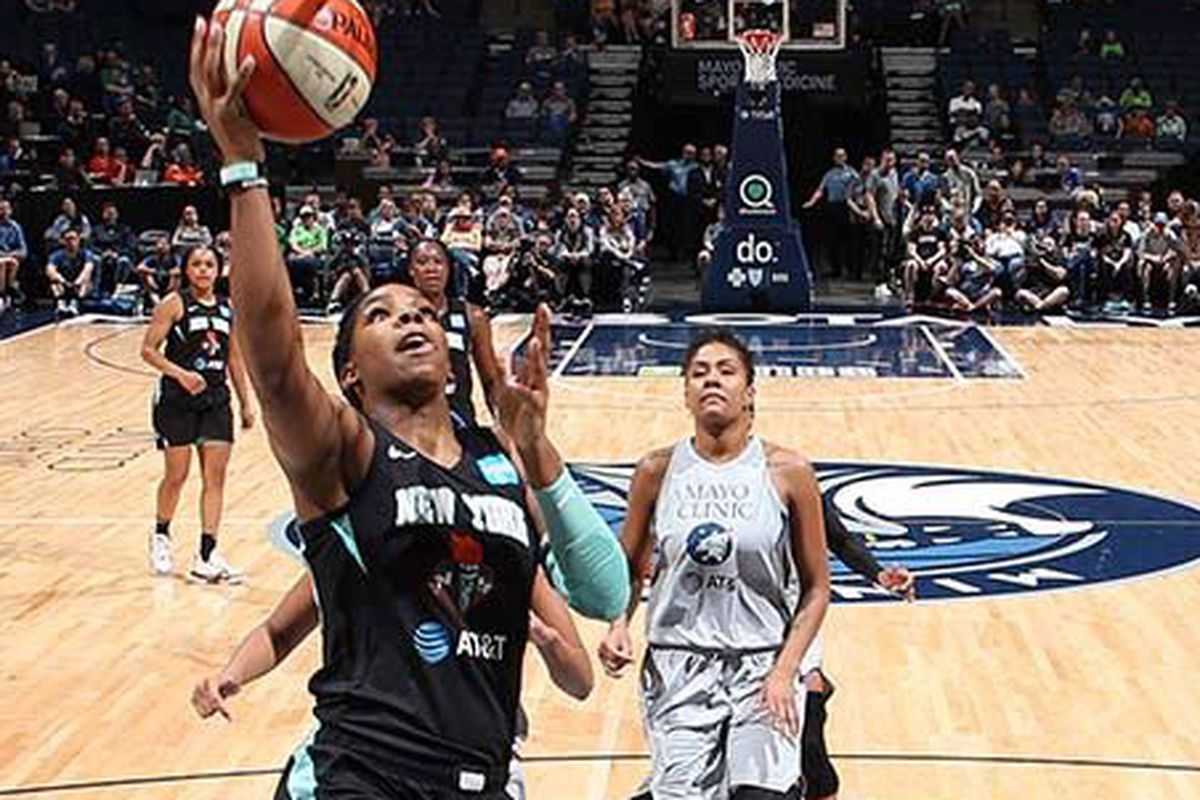 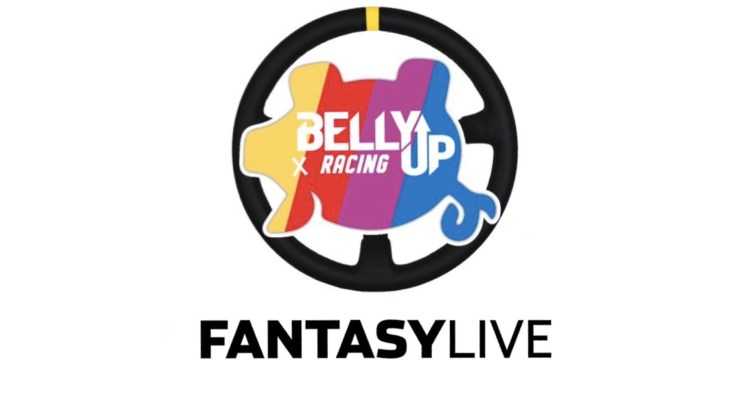