The question that remains..did we overreact?

On Sunday night, NASCAR released a statement that said a noose had been found in the garage stall of the #43 team. Race fans quickly took to social media to express their concern for such an act and every news station and social media page you could think of was talking about it. This afternoon, NASCAR made the update thousands (maybe millions) of people had been waiting for: the FBI concluded their investigation, and photographic evidence confirms, that the garage door pull rope fashioned like a noose had been positioned there since as early as last fall.

No crime was committed, but did we overreact? The short answer is no.

Did We Overreact? Why not?

No, we didn’t overreact

To say that 2020 has been a rough year for our country would be an understatement. There’s no need to explain anymore why that is. All you have to do is step into the public or log onto social media to find out.

Following recent events in the news, the discussion about the confederate flag was brought back into light. Bubba Wallace, the only current African-American driver in NASCAR’s top three series, said NASCAR should ban the confederate flag from racetracks. As a result, two days later NASCAR announced hat the display of the confederate flag will be prohibited from all NASCAR events and properties effective immediately. Wallace received both overwhelming support and backlash.

“The presence of the confederate flag at NASCAR events runs contrary to our commitment to providing a welcoming and inclusive environment for all fans, our competitors and our industry. Bringing people together around a love for racing and the community that it creates is what makes our fans and sport special. The display of the confederate flag will be prohibited from all NASCAR events and properties.”

Considering the response from NASCAR’s announcement, it’s understandable why the pull down rope for the garage door was looked at as a noose and as a sign of hate towards Bubba. I would hope and pray that nobody would commit such a heinous act, but especially after seeing the type of comments posted to social media in the past 48 hours, you never know what an individual would do.

The hate towards Bubba Wallace and NASCAR needs to stop. Bubba didn’t even see the rope with his own eyes. NASCAR did the right thing. They reported it to the FBI immediately and did what they needed to do to make sure no crime was committed. Leaders of our sport has made it clear that they will not tolerate any form of racism and they’re not backing down.

Bubba Wallace is using his voice just as I believe he should. Instead of hating him for speaking up, we should be proud of him and the leaders of our sport. We should be proud of them for taking a stand against racism. NASCAR is making sure that anyone, no matter their gender, race, or beliefs, is welcome to the racetracks.

If you choose to stop watching that’s your opinion and your life, but you don’t need to announce your departure.

This is the best outcome possible.

Don’t allow recent events to overshadow the unity drivers and teams showed at Talladega or the awesome tight-knit community this sport has.

Stop the hate and disrespect and let’s get back to racing.

Make sure to follow me at FueledUp/Wingman Sports on social media. Stay tuned to BellyUp Sports for more news and all the sports action you could possibly want! 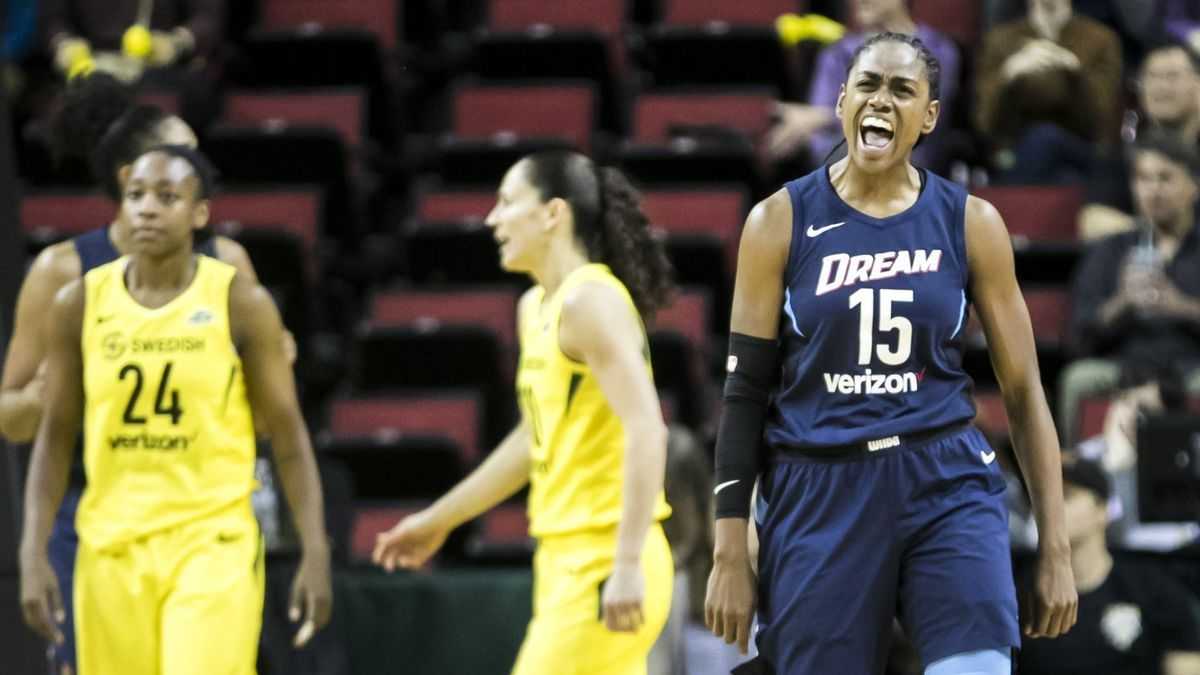 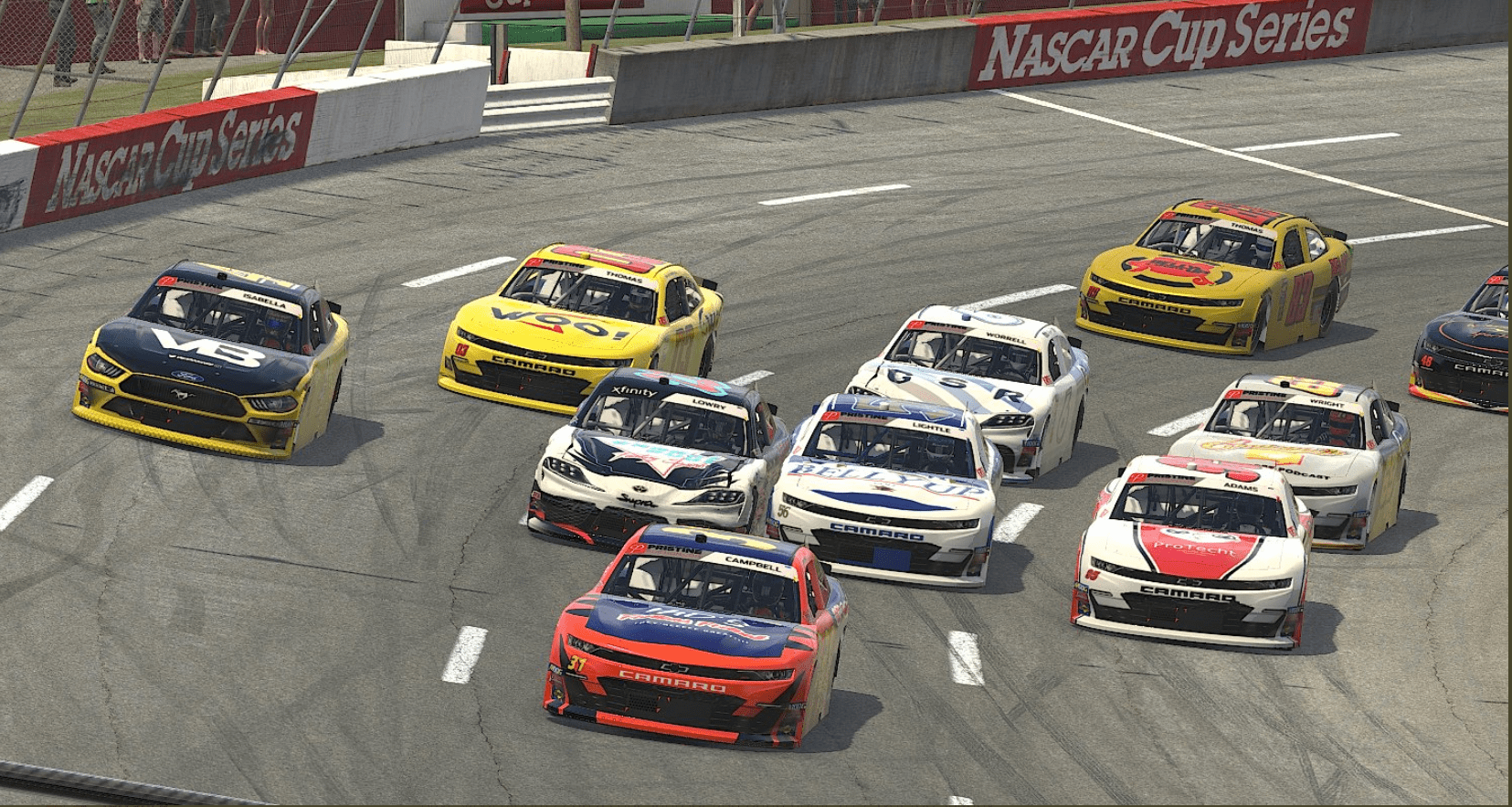