I hate to break it to you Belly Up Racing fans. The racing team let you down again. I thought we might have another good week of trash talk, but I do believe our hard lives are just getting to our trash talk ability. None the fewer let’s see who can shoot the most fish in the barrel today when the cup series heads to Talladega.

Your eyes are not deceiving you guys, there is an extra column up there because Brandon actually submitted his picks for the first time in forever! He also seems to be the only one separating up his Manufacturer’s choice from the race winner. Maybe he is getting a little confident after taking the lead in our group.

Look guys we didn’t really have a whole lot of trash talk or even good material until late last night. When Rattlesnake and Mike decided to be some slackers and wait until last second to send me their choices for this weeks wreck fest, I mean race at Talladega.

I’ll make this short sweet and to the point. Our supposed “Rebel without a cause” Brandon made an appearance two weeks in a row guys! Only after Rattlesnake called him out for being a rule breaker. Which is kind of concerning to me considering who was calling him out? I mean Rattlesnake is like the biggest rule breaker we all know, have you seen his Twitter page?! Sorry though, to my loyal readers I don’t have any pictures of the chat this week, well because all this occurred last night. Quite frankly I have had 90% of this article done since you know Friday evening.

Listen, guys, it been a hard season for us, competitive people. I mean with COVID delaying our lovely race season for way too many weeks. Then the combination of all of our race loving men being essential workers there just hasn’t been much time for trash talk. I still hold out hope for this loveable band of misfits in the racing department. I must say though a few things.

Quite frankly I’d rather have Rattlesnake leading the series than Brandon. I mean at least he tends to submit his picks for all of our entertainment. Trey and I though are in a close battle for third which would be the highest I’ve been all season. So, you better watch out there Mr. Farley. All it’s going to take is one good week for me to be on the podium for a while.

Now for our lovely founders. Mike and Blaine, well I got to give them props. Or do I? I mean we got called out by the supposed King of the racing team (Mike) earlier this season on Twitter. The “King” is looking for like the Joker of the group now. Now Blaine on the other hand, started off rough but I mean he’s making progress so good for him! Being top five isn’t anything to frown on man! I mean even if there are only six competitors, but hey you aren’t last right? 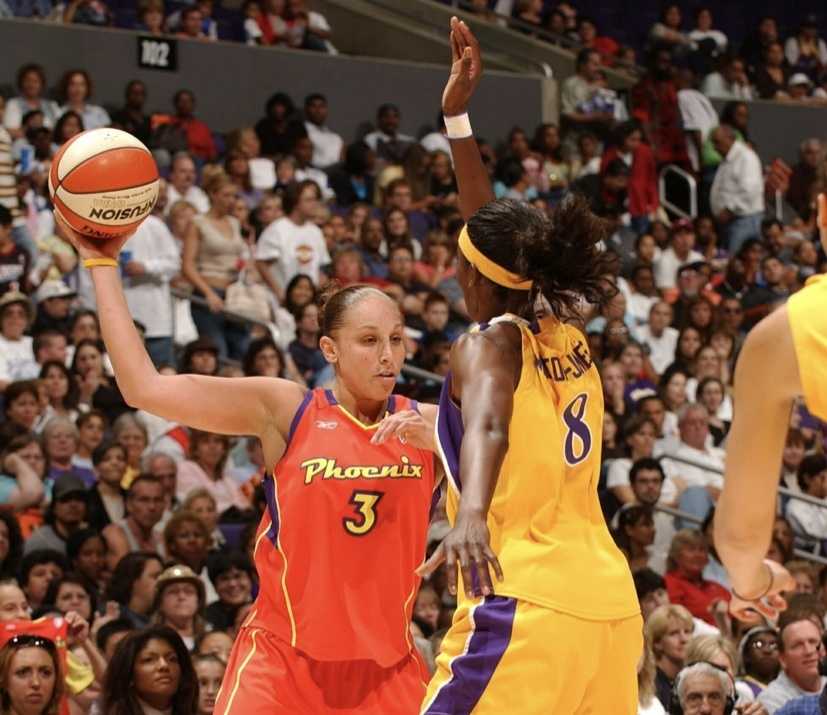