I must say, I am really enjoying all these trips down memory lane when I’m thinking of random players from the Miami Dolphins. The other day I wrote about how I, firmly, believe that Orande Gadsden’s one-handed catch against the Jets is best one-hander of all time.

Last night, after some lovely Shiner Ruby Red, the image of Tony Bua completely annihilating two guys on one block popped into my head. It seems that when I partake in beverages my mind starts bringing up images of past Dolphin’s players. I’d rather my mind take me to a place where I can find buried treasure, dinosaur fossils, or the nearest underground UFO base. But I suppose, I’ll take pictures of football players doing insane stuff instead.

Let Me Tell You About Tony Bua

This particular memory is about Tony Bua. It’s very possible that some of y’all don’t remember Tony Bua. If you’re a bit younger, you may have missed him and that’s alright. I’m here to clue you in.

Tony Bua was a 5th round pick, in 2004, out of Arkansas. During that year, Bua was injured for the first four weeks and later missed the rest of the year with another injury. He was out of the NFL by the end of 2006, which I assume was due to injury.

That or the NFL couldn’t have a guy on the field who was trying to kill people.

Here’s why I think that might have been the case and it’s also an image I will never forget when I think of the best blocks of all time. Notice the guy who was returning the punt. Some guy named Welker. Good thing Miami shipped him to New England. No way that guy was going to be any good. I mean, he’s small. What can he do?

Now if that block happens today, Bua is arrested, charged with war crimes against humanity, sent to prison, and forgotten about like Sean Connery was in The Rock. But man, what a hit. That guy from the Rams, I’m sure, has nightmares about Tony Bua. And, Bua laid out the other guy who was trailing the initial guy he flattened.

What’s awesome about this clip is the sound that gets made when Bua lays into #94. So many times when the announcers say you have to hear a play, you get disappointing. Not with this hit.

When Bua connects you can hear the air/soul leave the guy’s body while also hearing Bua unleash a bellow letting everyone know he may have just murdered someone.

A Thing of the Past

What’s a bit nostalgic about it, at least to me, is the reaction from the rest of the team. They were up 21-7, and they got so pumped up when Bua made that block. That doesn’t happen as much anymore because the NFL has outlawed hits like this. So, the galvanizing of a team after a big-time hit is part of yesteryear.

My Prediction on What Bua is Doing Today

Though Bua didn’t have a long, productive career, I’m sure he has an incredible win/loss record in bar fights. I’m sure, he’s been mopping up all the bars in Texas. Hopefully, Bua is living a life like The Rock (the person not the movie) did from Walking Tall where he went back to his home town and overthrew the local government and made the town a better place. That’s the world I want for Tony Bua and it’s weird if you don’t want that too.

By The Way- Lets not lose sight of the fact that Bua rhymes with Tua. That’s gotta mean something. 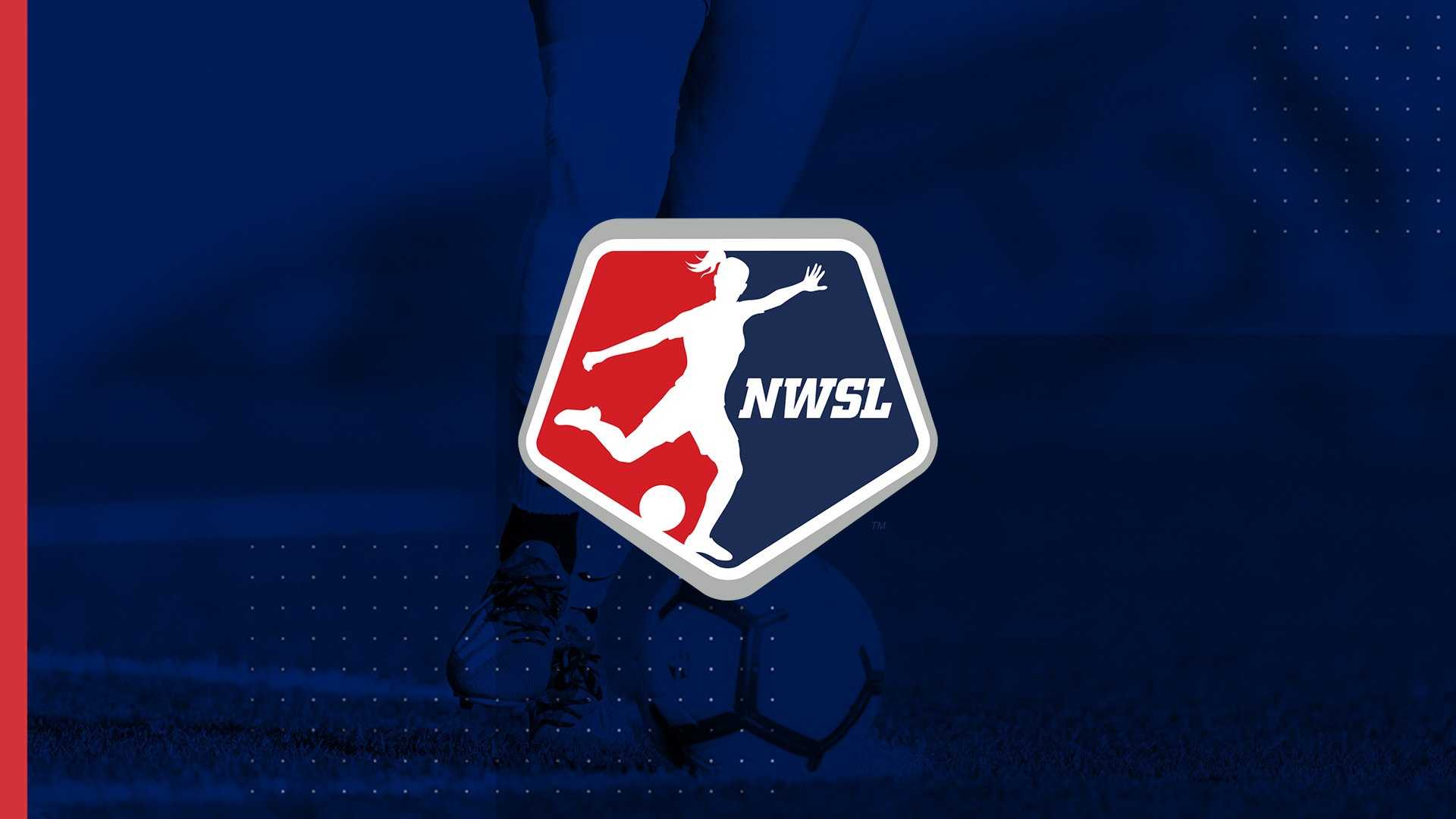 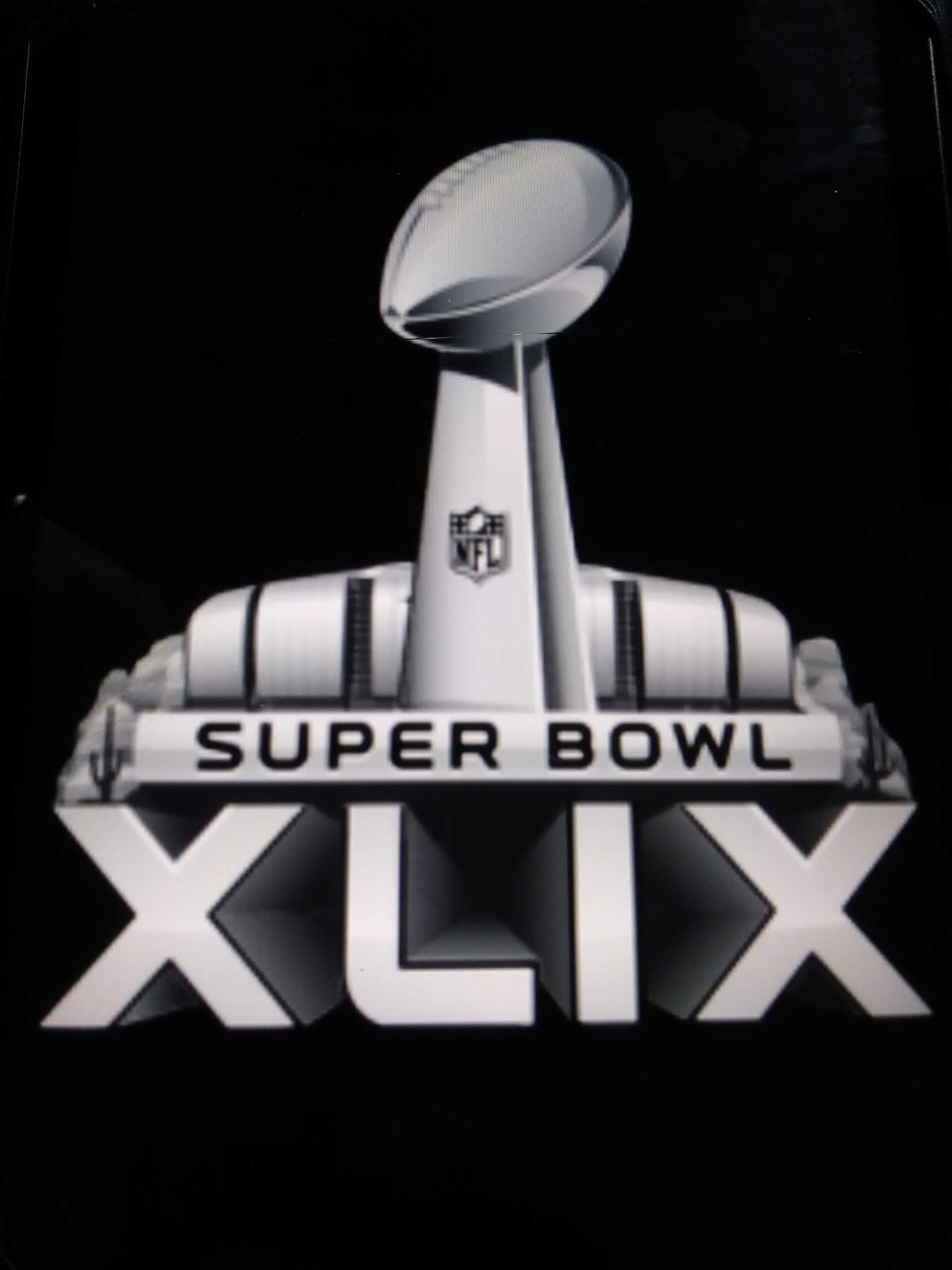 One Play That Changed NFL History