The Best #CFBPickemPod Games of 2020

For now, we have some positive signs that college football will be played this fall. States are reopening. Athletic activities and events are slowly beginning to return. So, it’s time to start breaking down The Best #CFBPickemPod Games of 2020.

As college football fans everywhere await developments of COVID-19 and the 2020 college football season… if it happens… I would like to share with you how The Blackout is changing in the coming months.

Toward the end of the 2019 CFB season, I welcomed Alan Denton to join the show as co-host for the podcast. This fall, for the first time (assuming CFB is played), we’ll be working together to produce two episodes per week.

One episode will be fully dedicated to offering listeners chances to compete with us in college football pick’em contests. In these episodes, you’ll have the chance to listen to CFB talk and get tips from us to help you compete for prizes through each contest. In short, we are creating The Best #CFBPickemPod in the Land for fans nationwide.

Regular listeners of the show will already recognize the format of the second episode each week. For these, I’ll bring you interviews with some of the best beat reporters around the country. Their perspectives will add an expert vantage point on some of the biggest games and best teams directly impacting the CFB pick’em contests. If you think you know college football, you won’t want to miss out on this.

In the meantime, let’s take a look at the upcoming season. If it happens as scheduled, below you’ll find The Best #CFBPickemPod Games of September 2020. And, no, I didn’t forget the matchups in Week 0, or your favorite team’s games that may fall on a Thursday, Friday, or Monday in the first month of the season. Remember, the games we watch closest on The Blackout pertain to the pick’em contests that include full-slate Saturday games only.

Game of the Week: USC vs Alabama

Clay Helton enters yet another season needing to do some work to retain his job at USC at the conclusion of the 2020 season. He enters this season with a second shot at Nick Saban and Alabama (the first one didn’t go so well: Alabama 52, USC 6 to kick off the 2016 season). Will Kedon Slovis and a talented Trojan offense be able to legitimately challenge the Crimson Tide in the post-Tua era?

Game of the Week: Texas at LSU

In 2019, LSU announced its presence to the college football world in a 45-38 win at Texas on its way to a 15-0 national championship season. Out are Joe Burrow, Joe Brady, Dave Aranda, and 13 other 2020 NFL draft picks. On the other side, Sam Ehlinger and Tom Herman look to enter Death Valley and make a similar statement to the one the Tigers made a year ago. Should the Longhorns pull off a road victory, that statement might sound strangely similar to, “Weeee’re baaaack!”

Game of the Week: Georgia at Alabama

What a matchup for each school to begin its SEC schedule! With a few months left to reach this point in the season, we could see both the Dawgs and the Tide entering late September with quarterback debates. Jamie Newman has been the presumed starter in Athens since his transfer from Wake Forest. However, if USC transfer JT Daniels receives immediate eligibility, Georgia could have options not only at QB but also with which direction the offense heads stylistically in 2020. With Bama, Mac Jones is certainly capable of running the offense. But, will incoming freshman Bryce Young be too talented to keep off the field?

Game of the Week: Wisconsin at Michigan

Entering Week 4, both the Badgers and the Wolverines will have been tested. Because of this, there’s no guarantee these teams will be undefeated at this point. Regardless, this quality, early-season matchup will help shape the Big Ten. By the end of September, we’ll have some answers to some pretty important questions facing each of these teams. How much responsibility will fall on the shoulders of Jack Coan with 2,000-yard rusher Jonathan Taylor moving on to the NFL? Will Michigan’s offense resemble what we saw at the end of the 2019 season with a quarterback battle yet to unfold?

I wish we could say that all these games are going to be played this fall. Until we get a little closer, all we can do is hope for and anticipate some of the best games of the year.

While you sit back and wait, here are a few things you can do support The Blackout: 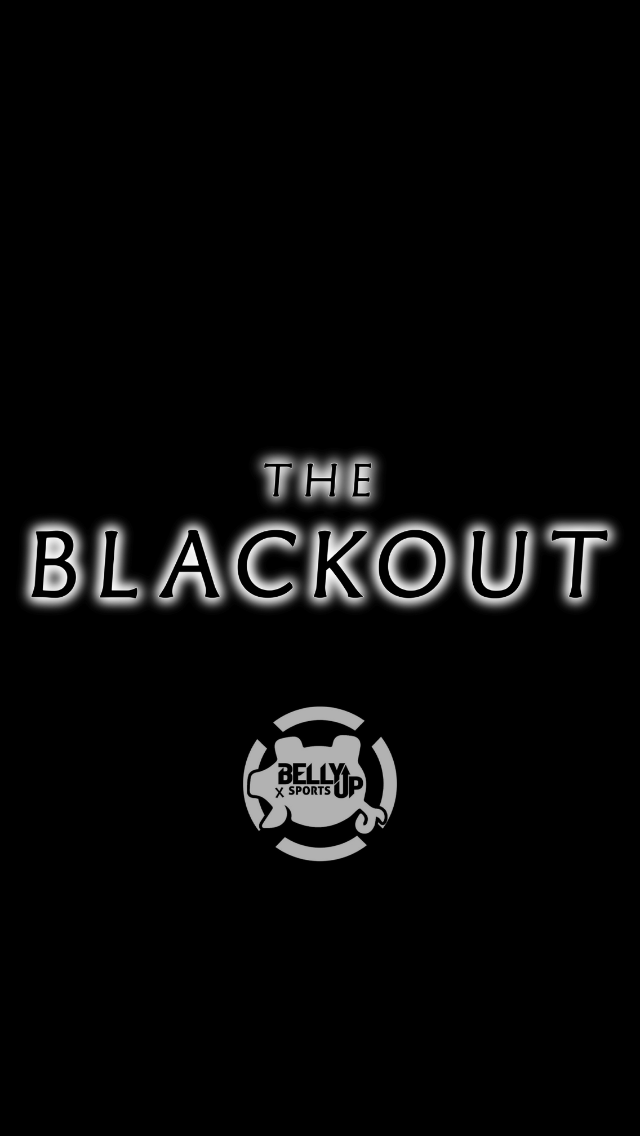 Host of The Blackout, The Best #CFBPickem Pod in the Land, with co-host Alan Denton. 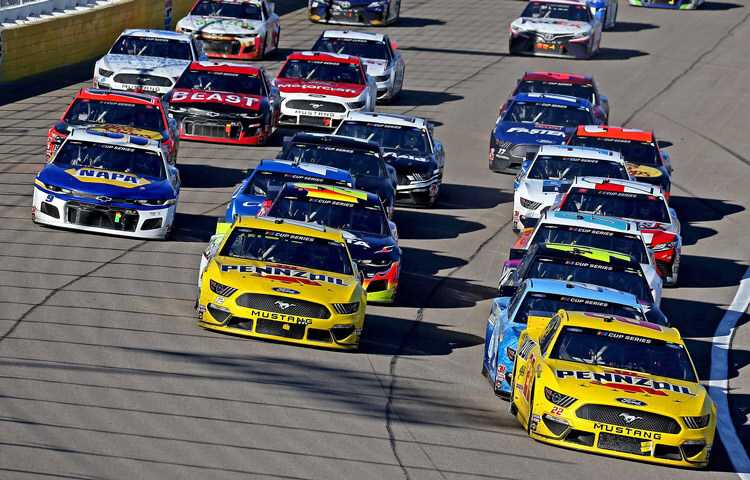 The Five: NASCAR Is Back!