The Debate No One is Talking About

Earlier today I posted an article on the Belly Up Golf Twitter. This article was supposed to load with a normal cover photo just like every other stinkin article, but unfortunately it did not. Instead it presented itself like this which has caused a little debate…

I did nothing different when posting an article from what I would normally do, but for some reason the featured image did not load. This has caused a big stir because we now face a major debate that cannot, and will not go unanswered. The question causing this debate being, what is the image in the middle of that article? Yes, I am talking about the weird little rectangular shaped thing that is outlined in gray. There may be many speculations of what it is, but the two that we here at Belly Up Sports have narrowed it down to is a paper holder and a coffee mug.

Now when I say WE have narrowed this down, I simply mean I think its a coffee cup, while the rest of the Belly Up execs have mocked me and 100% say it is and must be a paper holder. If these simplistic minds would just take a second and look at the image, it very much looks like a coffee mug. Also, what better to be doing while waiting for an article to load, other than drinking COFFEE. Heck, have a cup or two while reading this for all I care.

I could go on and on about how I am easily more creative and open minded then the rest of these fools who say its a paper holder, but I will not. I will leave it up to you to decide for yourself what you see (Image below). If you think I am wrong, please don’t be shy to comment your opinion, because you are wrong too. 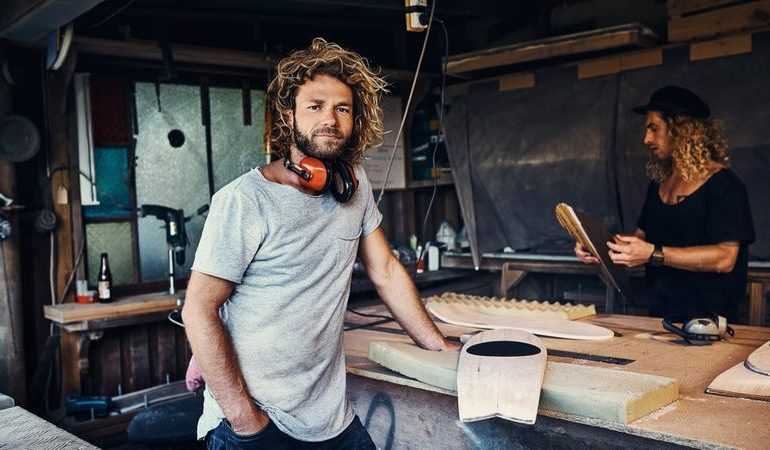 Los angeles compound he is trying to sell 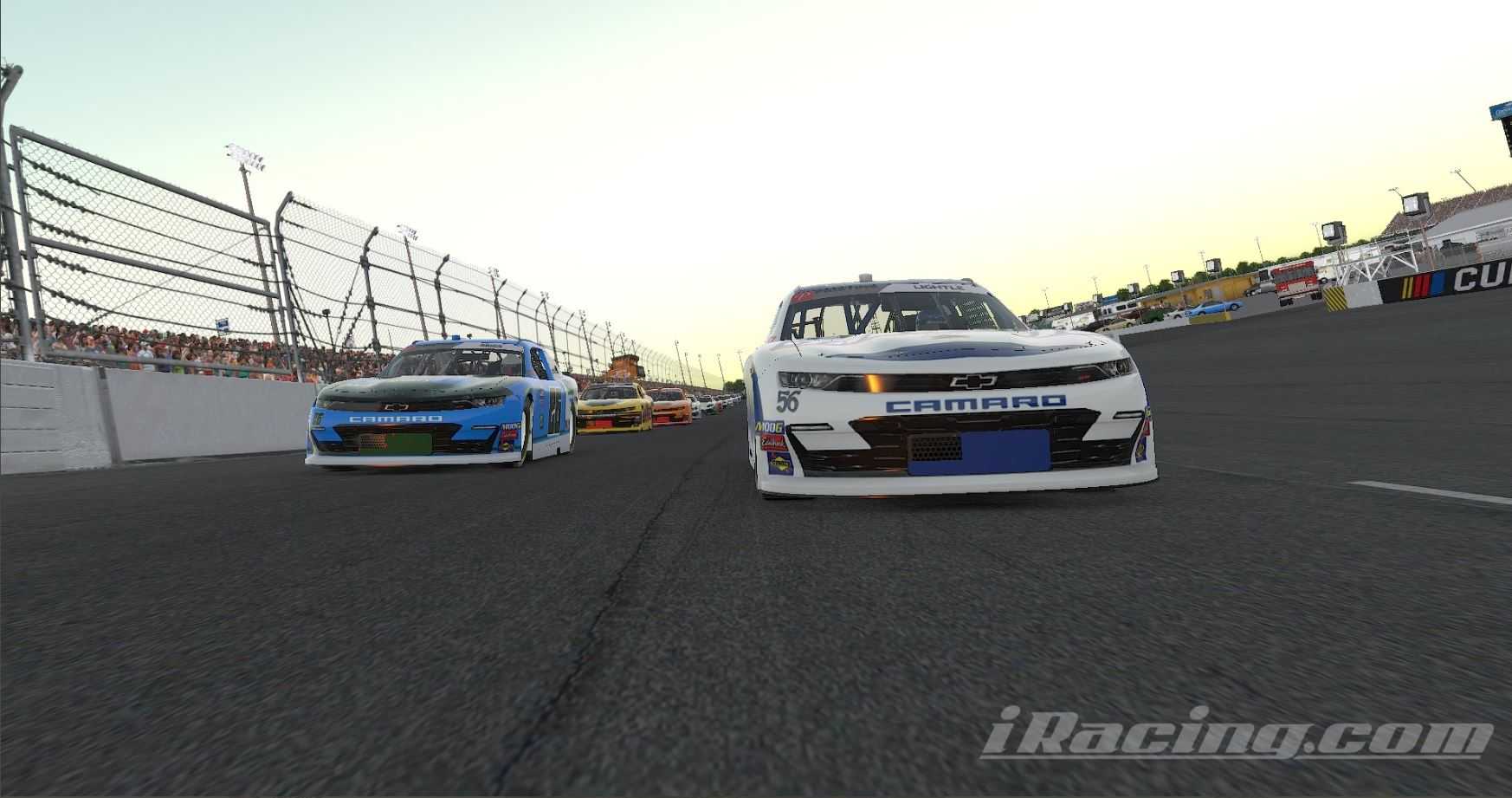